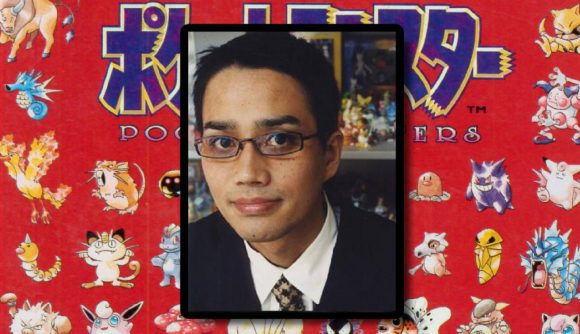 Often when people think of the Pokémon series, they think of modern staff members like Junichi Masuda, but new interviews with the series’ original creator could change that, thanks to these Satoshi Tajiri interviews. The reclusive creator is responsible for the original idea behind Pokémon and is a founder of Game Freak alongside many other members that still work for the company today.

Well, thanks to the content creator and video game researcher Dr. Lava, several old Satoshi Tajiri interviews are available in English through translation for the very first time. Dating all the way back to 1996, the four new interviews cover topics like the original game’s inspiration and development, while they also shed new light on the classic titles Pokémon Red, Green, Blue, and Yellow.

One of the four interviews, originally from 1997 and featured in Japanese magazine Famimaga 64, sees Tajiri talk candidly about features cut from the original Pokémon games. These include randomly-generated landscapes, and having to give away your Pokémon to trainers who defeat you in battle. This feature is reminiscent of the popular community method called a Nuzlocke, so perhaps there might be an implementation of it as a difficulty option in Pokémon games one day. The interview also covers the creation of some of the original 150 Pokémon, such as Porygon and Cubone.

Find the full thread from Dr. Lava and the linked interviews below. It’s all fascinating stuff for any Pokémon fan, and a great insight into the mind of its original creator, who you rarely hear from in the modern day.

Till recently, the entire internet's only had 1 interview with Pokemon's creator translated into English — a Time interview from 1999. Over the last year or two I've had 4 more interviews translated (~30 pages). They're all linked below 🧵 pic.twitter.com/qv8oLlC5Ly