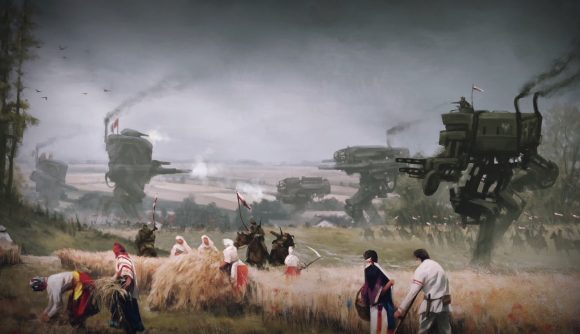 Well, there’s a Friday treat for you. Scythe: Digital Edition is available to play right now if you have an iPhone and live in the UK or Canada. It’s a premium release and will set you back £8.99 on the iOS App Store.

The game’s availability looks limited to those countries for now, and there is no word on a Scythe: Digital Edition Android release date just yet. Chances are the mobile strategy game is in soft launch, but it could be going through a staged-release. Either way, we’ve reached out to Asmodee Digital for more information and will report back if we hear anything.

We first got word that Scythe: Digital Edition was coming our way back in February, with a beta for iOS happening soon after. On the bright side for Android fans, though, Asmodee does plan to launch Scythe: Digital Edition on Google Play, according to the game’s support page. While no date or time-frame is given, it does mean it’s hopefully a question of when and not if it’ll release – all things going well development-wise.

Scythe first launched as a board game in 2015 before coming to PC in 2018. The strategy game exists in an alternate timeline in the 1920s. The world has been torn apart by World War 2, and it’s your job to piece it back together by picking a faction and leading it to glory. Civilisation and technology have received a bit of an upgrade, though, as you’ll see with the various mechs that roam the lands. 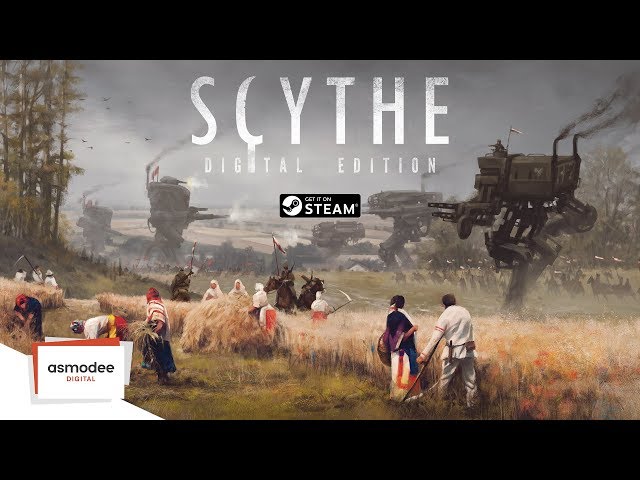