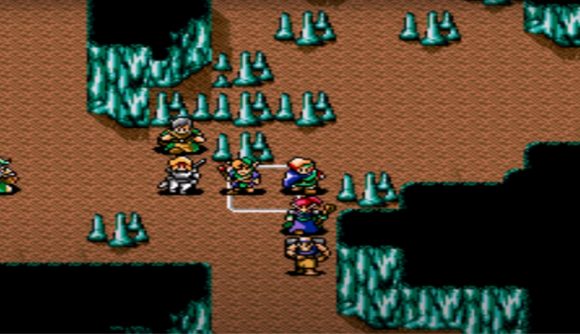 Good news for all you turn-based RPG fans out there, a new Shining Force game is on the way, and it’s coming to mobile devices. Gamer.ne.jp reports the game to have a working title of Shining Force: Heroes of Light and Darkness, with Hive – the development arm of South Korean publisher Vespa – being behind its development after coming to a licensing agreement with Sega.

The Shining Force series first came onto the scene back in the 1990s with the release of Shining in the Darkness for Sega Genesis in 1991. The game sees you traverse through dungeons with random enemy encounters and turn-based battles. A sequel, Shining Force, came along the following year, embracing tactical RPG mechanics while staying true to the original’s turn-based combat. Over the years, other Shining Force games saw release, coming to various platforms, including the Sega Saturn, Game Boy Advance, and PlayStation 2.

Shining Force: Heroes of Light and Darkness is set for release across various Asian countries, including Japan and Korea, while Hive also has licensing agreements for release in North America and Europe. For the time being, the game has a tentative launch window for the first half of 2022.

“We are very pleased to have a special opportunity to recreate the classic Shining Force representing Sega, a master of global games, in a new form through this agreement,” Vespa officials say. “We’ve prepared a game that many people will enjoy, so it’s great if you can look forward to the release.” 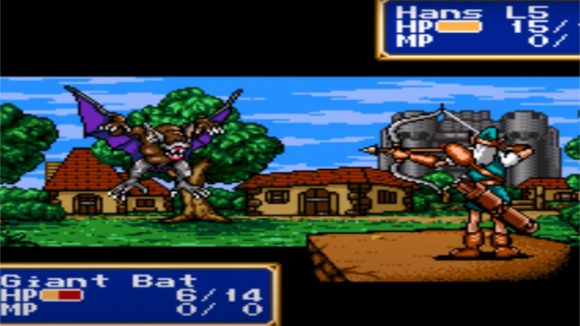 It looks like it’s going to be quite a long wait before Shining Force: Heroes of Light and Darkness comes to mobile. So, why not check out our picks for the best mobile RPGs to find something to keep you busy in the meantime.