Though it was considered revolutionary two decades ago, giving players a choice in how they respond to game content is almost a given at this point. We can choose to go in all-guns-blazing or take a stealthy approach to combat, fast travel or use vehicles to get to our destinations, and, most importantly where South of the Circle is concerned, change the entire outcome of a story by our choice of words in dialogue.

At first glance, South of the Circle seems to offer much of what we’ve grown used to. Most dialogue is meaningless in the grand scheme of things, with you simply choosing how to react emotionally (more on that in our full South of the Circle review), but there are certain moments where you can choose a direct response from multiple options. These count, and stick until the very end.

At least, that’s what you’re led to believe. Spoiler alert: South of the Circle, in fact, smartly flips the system we’ve grown used to on its head. As you barrel towards its emotional conclusion, it renders your prior decisions redundant in the blink of an eye.

Why? Well, our best guess is that developer State of Play Games wanted to create an emotional gut punch. We find out at the exact same moment that protagonist Peter does that his interpretation of events may not be as accurate as he, or we, initially thought.

At the time, it is quite frustrating, because you immediately feel like you’ve done something wrong. But that was likely intentional, to give us a sense of how Peter feels in that moment. It also makes your mind race as you try and figure out what just happened – has Peter lied to us, as he did Clara, or is she the liar?

Really, it’s a question about the meaning of memory. We’ve all heard the phrase “rose-tinted glasses” when referring to memories that perhaps feel nicer in our mind than they did were when we experienced them. We also tend to replay moments in our life that were impactful, and we very well might explore them internally to simulate what might have happened if we’d made a different choice. 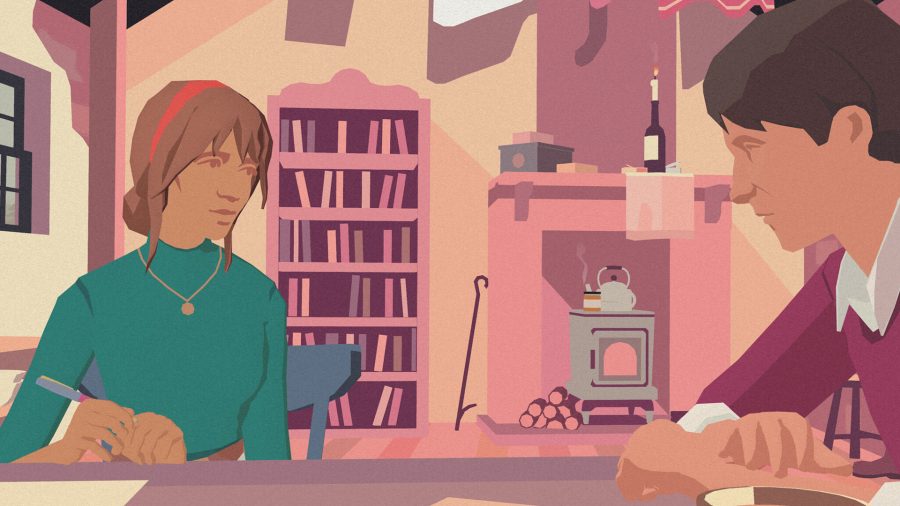 While it’s never made clear in South of the Circle, it’s likely that we’re just playing the gamification of that. In all likelihood, we were playing Peter’s memories of his past and tweaking them as we went on, rather than actively playing it.

In hindsight, the clue was there the whole time. South of the Circle begins with you on a helicopter flying over Antarctica, and sees you exploring the frozen wasteland as you strive to escape with your life intact. While en-route to the various different destinations, we witness events in Peter’s life, which, at the time, we believe we are an active participant in.

But it makes sense that Peter would be reminiscing these moments, as they all directly tie into the reason he’s in Antarctica in the first place. He’s also in a life-threatening situation, so his life is almost flashing before his eyes. 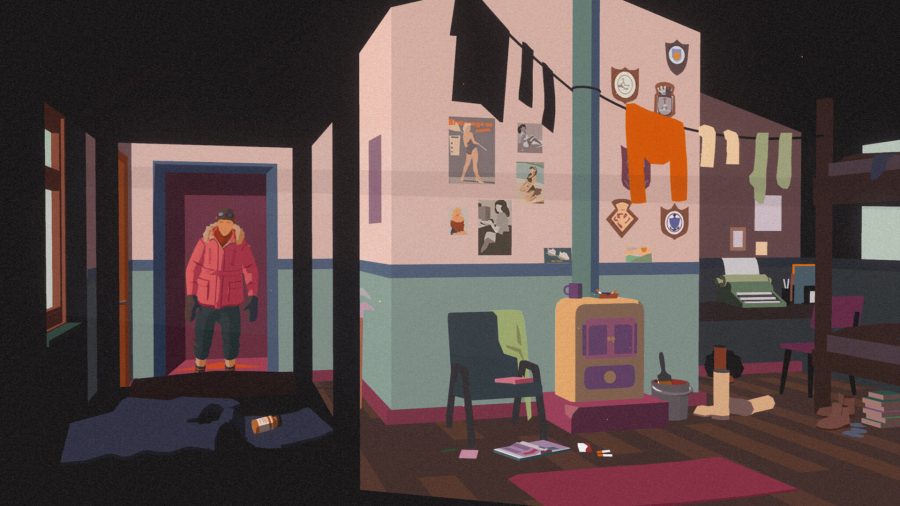 And it all leads to that frustrating conclusion, which is reminiscent of Firewatch in the way that it pulls the rug out from under you. But, when you consider that State of Play likely intended you to feel that way all along – to get you feeling like Peter does – you begin to realise how clever the system is in the first place, and how it actually did its job really well.