Summoners War: Lost Centuria is a novel take on the Clash Royale genre. It blends the best of gacha RPGS – turn-based combat, characterful heroes, and stellar visuals – with the gameplay of Clash Royale. You collect cards, power them up, then compete against other players to see who’s put together the best team.

Naturally, there’s a lot more to it than that, but this guide isn’t here to detail the ins and outs of the experience. No, we want to focus on that team aspect, and we’ll do so by ranking all of the characters against each other. Because that’s pretty much what a Summoners War: Lost Centuria tier list is supposed to do, isn’t it?

We’ve split the various different characters into their respective classes, so you can check, at a glance, who the best attack, defence, support, and HP heroes are. Hopefully you’ll have unlocked a few to add to your deck. If not, at least it gives you something to aim for. Now, let’s take a look at our tier list. 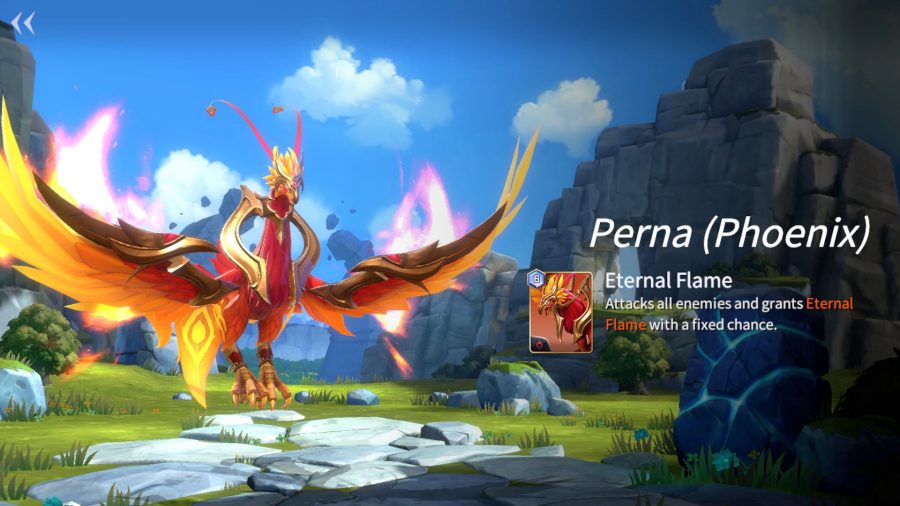 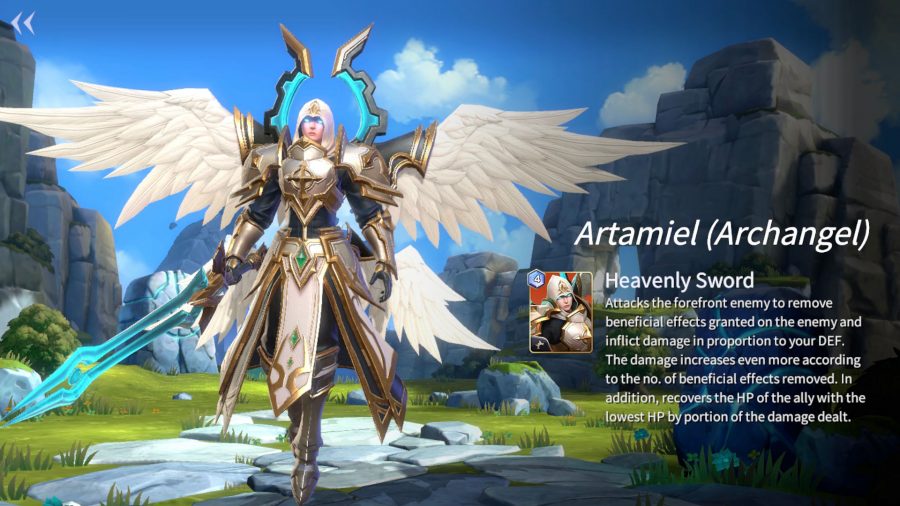 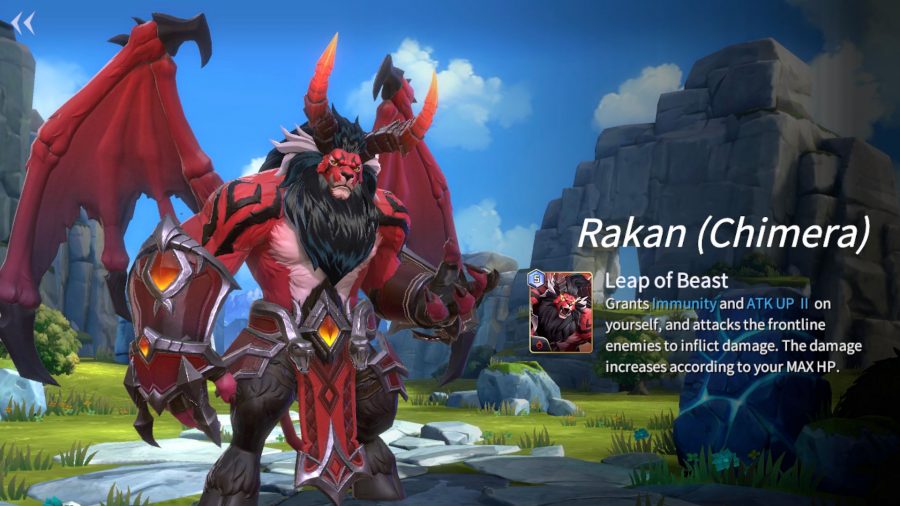 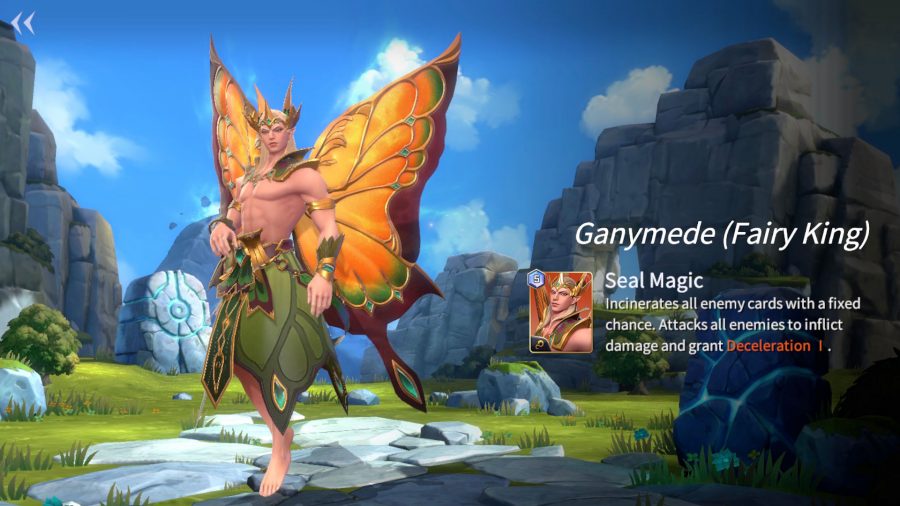 And there you have it: our Summoners War: Lost Centuria tier list. If you’re on the lookout for similar experiences, be sure to check out our best gacha games list for some excellent recommendations.