The Summoners War games are hugely popular fantasy RPGs, boasting over 100 million players worldwide and a thriving esports community. As one of the first mobile games to burst onto the esports scene, Summoners War: Sky Arena has also become one of the longest-running mobile esports games, and has had to, in turn, adapt and change over the years to keep the fans coming back.

Summoners War has come a long way over the years, both as a game and an esport, facing many trials and challenges, along with a global pandemic standing in its path. Following the successful launch of Summoners War: Lost Centuria, a fresh PvP experience set in the familiar realm, Summoners War has two high stakes global competitions coming up in the near future, with a massive prize pool of $240,000 up for grabs.

We caught up with Brian Choi, the Summoners War senior esports manager, to discuss how the game has evolved over the years, and how it came to be the esports phenomenon it is today, even in the face of adversity – and, of course, to discuss the exciting events.

Pocket Tactics: As Summoners Wars was one of the first major mobile games to embrace the esports scene, how did this affect the evolution of the game over the years?

Brian Choi – We feel that the success of SWC has contributed to [the] lifespan of the game and has affected the developmental direction of the game in a positive light. We are thankful to our users for their love and support of the game. 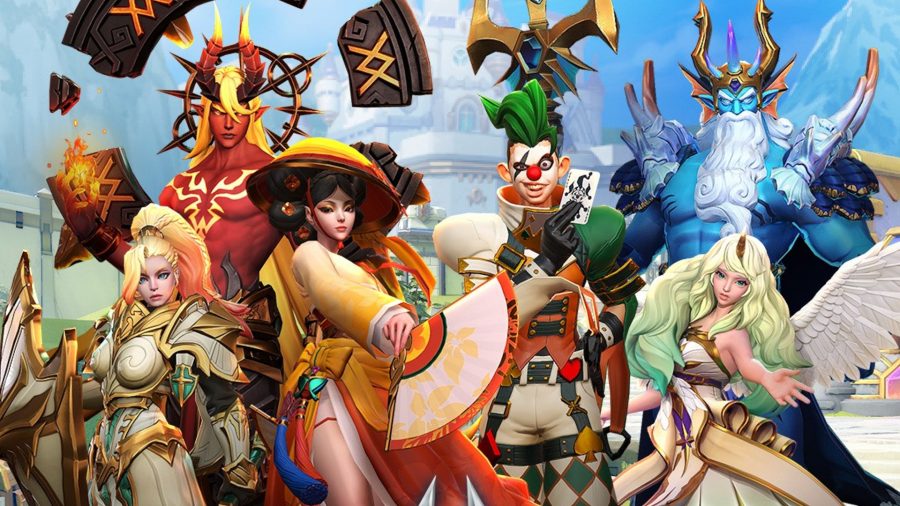 What changes have you seen to the landscape of esports since the release of Summoners War?

BC – Since the release of Summoners War we’ve seen further growth and expansion of esports and more specifically mobile esports. We’re seeing more and more competitors enter the space and even seeing mobile games made specifically with competition in mind. It’s a very exciting time for our industry.

What challenges did you face with COVID-19, and how did you overcome them in order to keep tournaments going, and the Summoners War spark alive? What was the experience like?

BC – The biggest challenge we faced with COVID-19 was the inability to have our fans, players, and casters all under the same roof. Due to the ongoing pandemic, the experience was simply not the same. Thus, we had to find other ways to keep our fans engaged. From a production standpoint, we focused on creating a fully immersive virtual studio to simulate a real-life experience and the developers put an even greater focus on the evolution of the game.

As Summoners War: Lost Centuria is a relatively new PvP experience, what has the reception been like so far?

BC – It has been amazing. We recently just held our very first Lost Centuria World Championship (LWC) and it was a great success.

What do you think keeps the pros coming back to Summoners War tournaments?

BC – The competitive spirit and drive to be the best. Ultimately, everyone wants to prove that the time and effort they have put into the game has amounted to something.

How do you think Summoners War has remained relevant in the fast-moving esports environment?

BC – Fortunately, Summoners War is quite a unique game and there are not many like it on the market with such an in-depth PvP-system. Since the PvP-system has so many layers to it, the competitors have a lot of different aspects to think about which keeps the gameplay fresh and exciting. 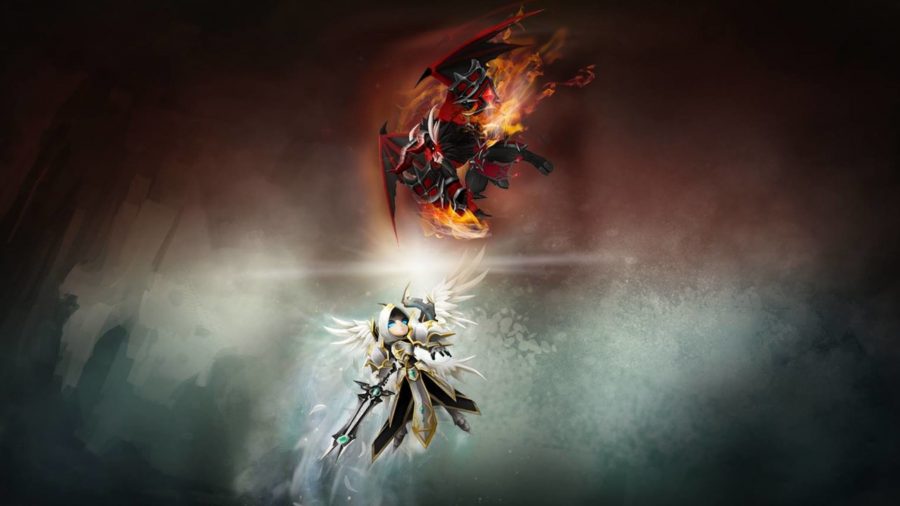 BC – For the SWC2021 World Finals viewers can expect an exciting battle between eight of the game’s top players from around the globe.

What does the future hold for Summoners War as an esport?

BC – We plan to expand our esport events further beyond SWC and LWC, and hope to have more news soon.

What does the future hold for Summoners War in general? Are there any new games or fresh content for existing games on the horizon?

BC – We’re going to continue to expand on our existing universe through different media such as animation and comics. We also recently released new merchandise and plan to come out with more in the future.

What draws you to the world of esports?

BC – The passion and love people have for competition is truly amazing and the world of esports showed our developers another side to not just Summoners War but also game development.