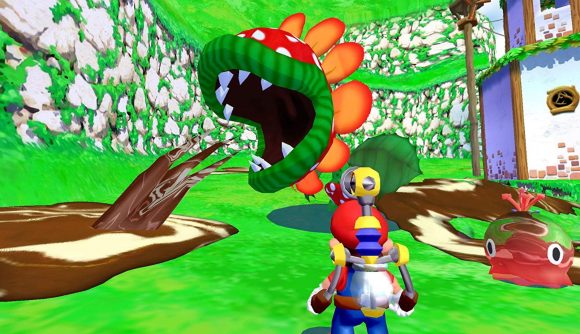 Nintendo’s decision to make Super Mario 3D All-Stars a limited release is one that didn’t sit right with many fans, as it meant that a huge number of players missed out on rediscovering a trio of classic games. If you were one of those people, but now have a yearning to replay Super Mario 64, Mario Sunshine, and Super Mario Galaxy, you may be pleased to hear that, even now, you can buy the game brand new on Amazon.

While some may have feared that all of the game’s copies would be bought up by scalpers and end up being sold for heinous amounts by this point, the good news is that the game still costs about the same price you’d expect to pay for any new Switch game. Many Switch owners have already enjoyed the delights of Super Mario Odyssey, and Super Mario 3D All-Stars celebrates three of its iconic predecessors.

Though you can still get your hands on it right now, a point will come when it will be genuinely much harder to get your hands on a reasonably priced copy. It’s definitely something that Nintendo fans will want to have within their collection and it’s already unavailable via the Nintendo eshop.

The games included in 3D All-Stars are all fantastic too. Super Mario 64 was the first truly 3D game in the series and one which rewards you for exploring every nook and cranny of its mysterious worlds. Super Mario Sunshine takes place on Isle Delfino, and features encounters with a cast of unusual characters and creatures, while introducing new water-spraying gameplay. Super Mario Galaxy, meanwhile, reinvented the series, with Mario flying off into space and encountering unusual planetoids that have strange gravity mechanics. 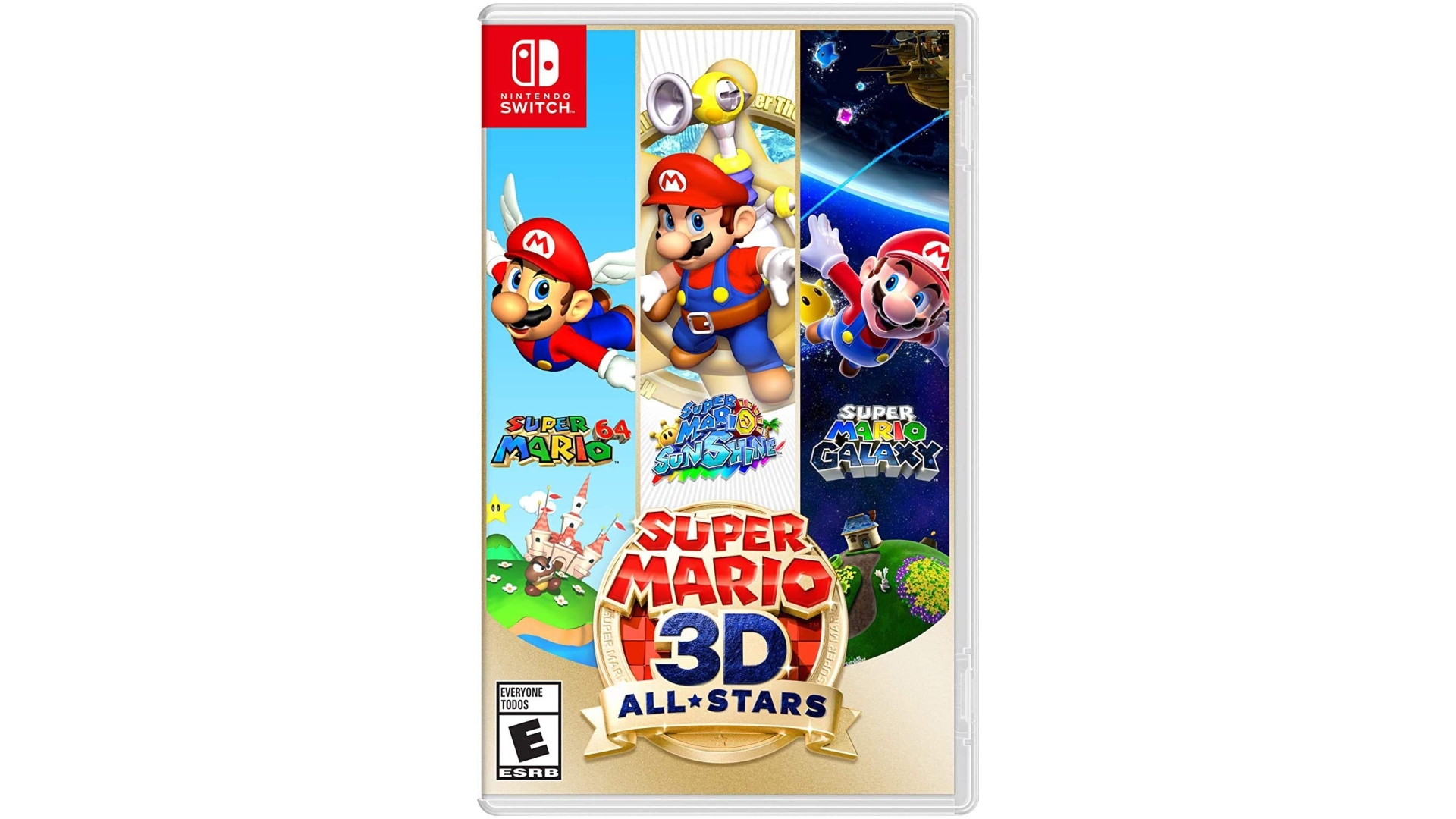 It’s not just the games, however – the collection also includes 175 memorable tunes from the soundtracks of all three games. As Nintendo have now removed so many of their scores from YouTube, it’s a great opportunity to own a slice of gaming music history.

If you’ve never played these games before, we strongly recommend that you buy this collection. If you have played them before, they’re still worth a re-visit and the HD coat of paint goes a long way too – if you play the originals afterwards, it’ll be hard to believe you ever accepted them looking so blurry. Check out our guide on the best Switch platformers for more platforming recommendations.