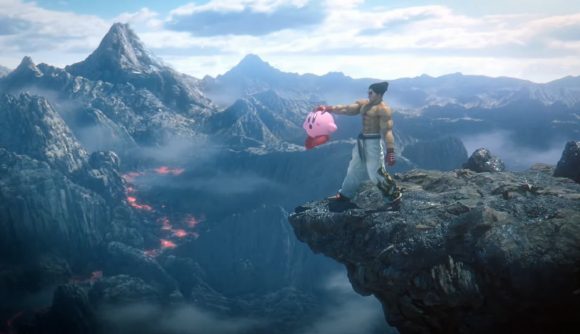 Today’s Nintendo E3 stream revealed that Kazuya Mishima from the Tekken series is the latest DLC fighter for Super Smash Bros. Ultimate. From the trailer shown, it looks as though Kazuya will toss anyone who may cross him into a deep chasm.

Kazuya is the fifth of six new characters added to Super Smash Bros. Ultimate as part of the Fighters Pass Volume 2, which is priced at $29.99/£26.99. You can head on over to the eShop and purchase the full pass right now. We don’t have an exact release date for him just yet, but make sure you tune in to the Mr Sakurai presents Kazuya stream on June 28.

We can’t wait to see where Kazuya will rank in our Super Smash Bros. Ultimate tier list. If you want to see him in action, check out the trailer below. 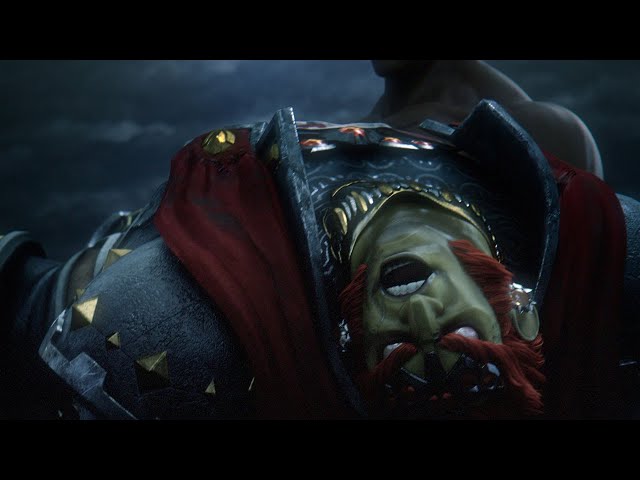