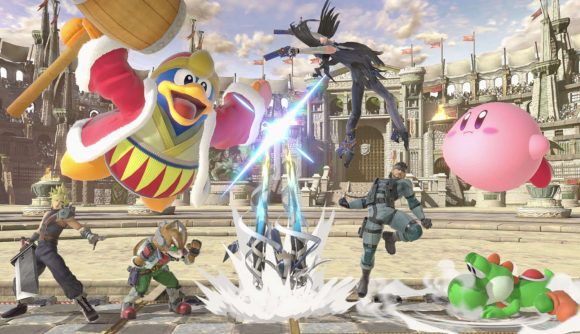 While more details are coming soon, so far we know the tournaments will be held in 2022, and Panda Global themselves will reveal details such as the cash prizes. As Super Smash Bros Ultimate is now officially finished, with Sora from Kingdom Hearts being the final fighter DLC, now is a fantastic time to both promote and celebrate the monumental achievement of the latest Super Smash Bros game.

You can relive the magic with the Sora announcement video below: 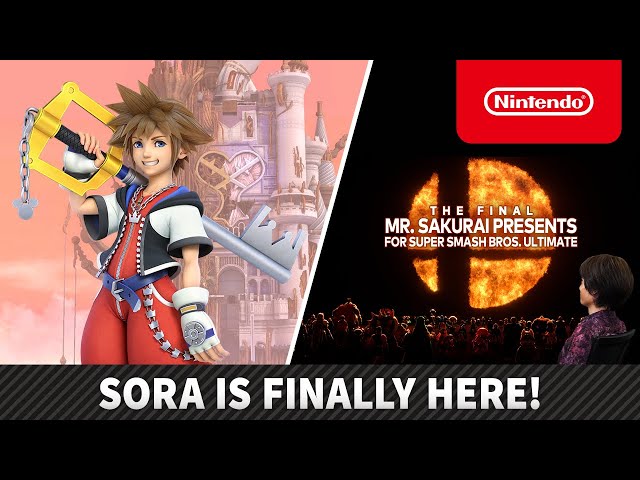 Then if you still haven’t got your fix, be sure to check out our guide to the best Switch fighting games. Or if you’re diving back into the action, check out our Super Smash Bros tier list so you can stay ahead of the competition.