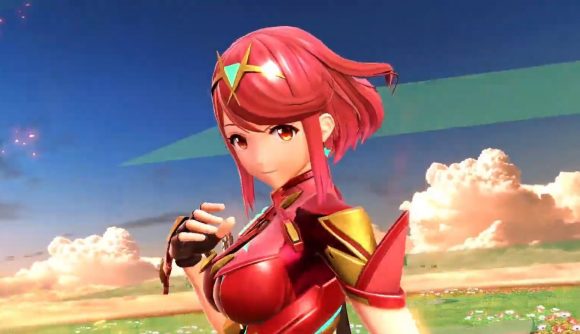 Today’s Nintendo Direct revealed that Rex’s Blades from Xenoblade Chronicles 2, Pyra and Mythra, are the latest DLC fighters for Super Smash Bros. Ultimate. The ability to play as Pyra and Mythra will provide a unique gameplay experience and require some skill to master both.

Pyra and Mythra are the fourth of six new characters added to Super Smash Bros. Ultimate as part of the Fighters Pass Volume 2, which is priced at $29.99/£26.99. The full pass can be purchased right now from the Nintendo eShop. We don’t have an exact release date for the duo as of yet, but they are set to drop sometime in March. Be sure to check back here at a later date to be updated as soon as we know.

If you’re thinking of picking up the Fighters Pass Volume 2, you can find out where all of the characters rank in our Super Smash Bros. Ultimate tier list. 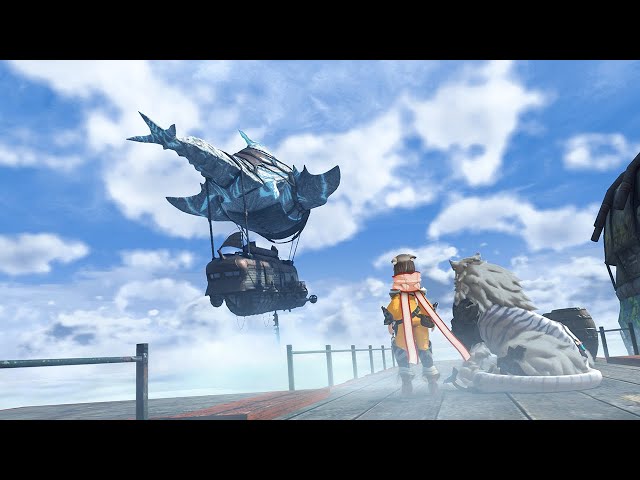