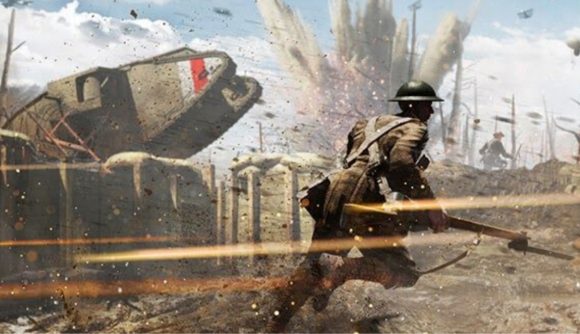 Grand strategy is a tough genre to bring to mobile, after all, how do you fit something so big into something so small? But you’d be surprised what’s possible when developers put their minds to it. Long term grand strategy has become especially popular on mobile in recent years, and it’s understandable when you consider that long term strategy is basically idle strategy, as you log on once per day, make a few tactical choices, and then forget about it until the next. It’s a genre which suits mobile surprisingly well.

That’s why we’ve decided to partner with Bytro Labs this week for our giveaway, to hand out some premium passes for WW1 game, Supremacy 1. In each campaign of Supremacy, you play against up to 84 players per match, and face off against each other to take control of the map. These games can last weeks, and sometimes even up to a month, so if you like depth to your strategy, this might be one for you.

Each premium pass gives you one month of High Command, which grants you a building queue, and rally points in the game, which essentially allows you to stack commands for units after they’ve finished recruiting.

If Supremacy 1 sounds like your kind of game, we’ve got Android and iOS entry forms below. Though, if you are going to enter, please do see our terms and conditions first!

For those of you that are eager to get started, Supremacy 1 is free to download on Google Play and the App Store. If you want some similar recommendations, our lists of the best mobile war games, and the best mobile strategy games have what you seek.