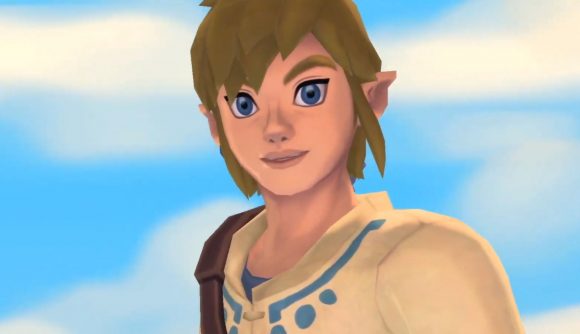 Although today’s Nintendo Direct brought no fresh news for BOTW2, Nintendo didn’t leave Zelda fans empty-handed. The Legend of Zelda: Skyward Sword, arguably one of the most polarizing Zelda games of all time, is set to hit Nintendo Switch on July 16 with a shiny new HD overhaul.

First released back in 2011, the original version relied heavily on the Wii’s motion controls for its plentiful combat, but the Switch port will offer you a choice between motion controls and good ol’ buttons. One of the biggest gripes you’ll see regarding Skyward Sword is its fiddly combat, which a move to standard controls will surely remedy to at least some extent.

One thing that’s unlikely to cause much debate is the HD version’s visual update. Nintendo has optimised the almost decade-old title for both handheld and docked play, and it looks like a sizeable improvement over the Wii original. The fact that it’s set to launch in a mere few months is the cherry on top. 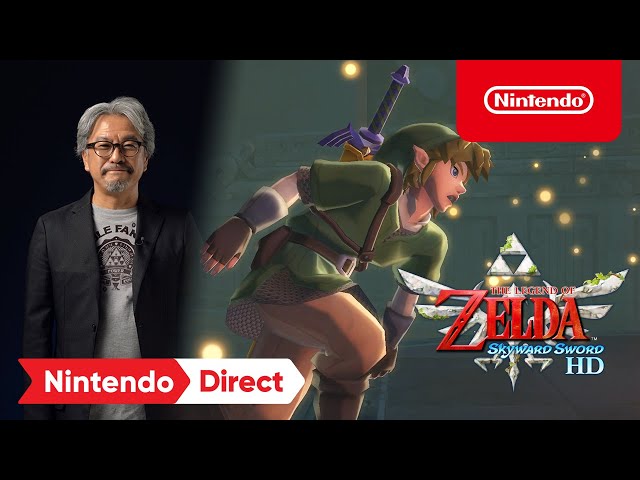