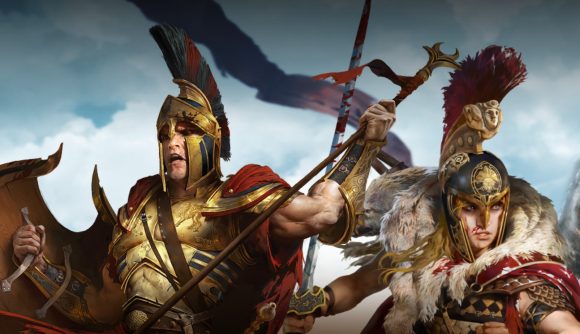 Titan Quest: Legendary Edition is a top-down action-adventure RPG set in a fantastical world featuring the lore, heroes, and monsters of Norse mythology. On your quest, you’ll aid the Olympians in their war against the deadly titans, hunt mythical beasts, and fight back foul legions of the underworld.

First released all the way back in 2006, Titan Quest has received a surprising number of re-releases and ports. This latest edition appears to be the most definitive take on the game to date on mobile, featuring every post-launch update and DLC from the original PC version, such as Immortal Throne, Ragnarök, and Atlantis.

Titan Quest was already a meaty RPG experience on mobile, boasting intricate questlines and boss fights aplenty, so there’s a decent chance that its Legendary Edition will keep you busy for at least a few dozen hours. The vanilla mobile version still features in our best mobile RPGs list, and provided that the expansions function as intended, it’s likely that the Legendary Edition will soon sneak its way in too.

If you own the base version of Titan Quest on iOS or Android, you should have the option to buy each expansion individually for $3.99/£3.99 apiece. 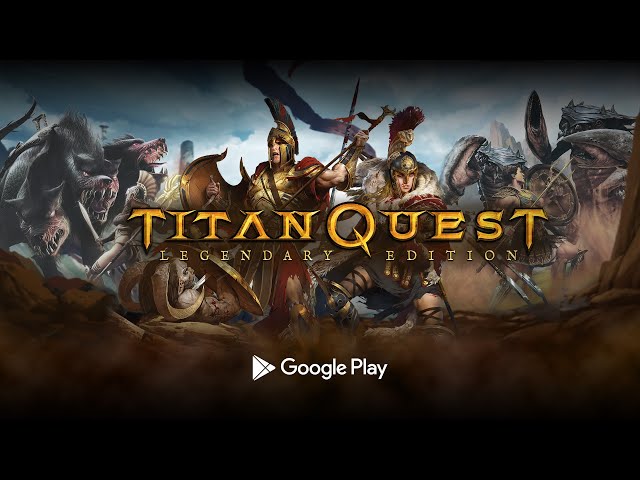 For everyone else, Titan Quest: Legendary Edition is currently available for purchase from over on the App Store for $17.99/£17.99, with its Android version also expected to go live on Google Play later today. If you have the time to spare on an RPG of epic proportions, this one seems well worth a look.