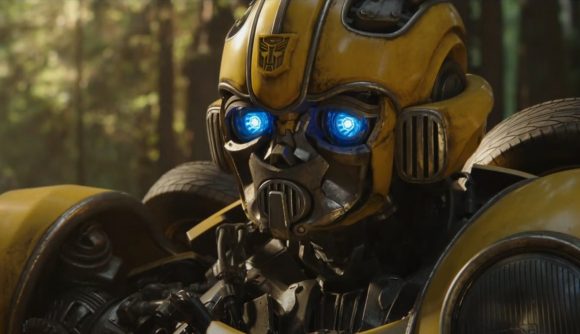 Niantic has teamed up with Hasbro and Tomy to create a real-world augmented reality title dubbed Transformers: Heavy Metal. The game is in development at Seattle-based studio Very Very Spaceship, and it is due to enter soft launch in select countries soon, while a global launch is planned for later this year.

As detailed in a blog update, the team at Niantic had a think about what franchises would transition well to AR, and “Transformers was a no brainer,” according to executive producer Phil Hong. If you are a fan of giant robots and the action that has become synonymous with the franchise, you will likely share the same view as Niantic – that Transformers is perfect for augmented reality.

There are many Transformers games out there already, spanning across multiple generations and platforms. Yet Niantic’s new title will offer something unique that you and other Transformers fans haven’t experienced, as you can soon team up with fan-favourite characters such as Bumblebee and the Autobots in the real world.

To stay up to date on the Transformers: Heavy Metal release date, and to pre-register once available, head to the game’s website.

If you are after something to keep you busy in the meantime, why not checkout our guide on the best location-based games on mobile? Alternatively, you may be after something a little different, in which case we suggest taking a peak at the best Android games for a wide variety of quality titles.