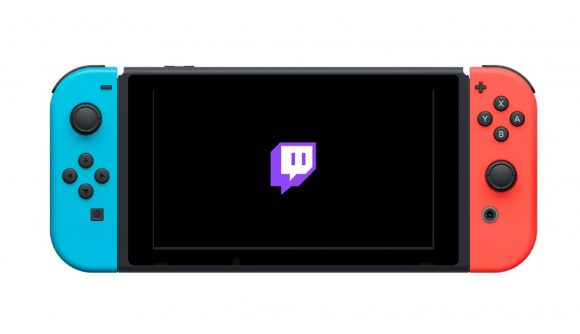 Twitch has arrived on the Nintendo Switch, with the streaming app available to download and use worldwide right now. Twitch confirmed the news in a blog post, and the streaming service went live shortly after. You’ll be able to watch streams and VODs either docked or in handheld with a stable internet connection.

For the uninitiated, Twitch is a live-streaming platform that allows users to watch content creators playing video games. It’s become hugely popular in the last few years, especially for particular types of gameplay like speedrunning or social games like Jackbox. Nintendo games are also a huge favourite on the platform, including the ever-popular Nuzlocke runs of classic Pokémon games.

This also finally brings another streaming platform to Nintendo Switch, though the device is still missing big streaming services like Netflix, Disney+, and Prime Video. While the Nintendo Switch has some media apps like YouTube and Pokémon TV, Nintendo doesn’t seem to want to focus on the Switch as a media device in the same way they did with the WiiU.

If you’re looking for more thrilling games to play while you’re not watching Twitch, or are hoping to find a new game to stream, check out our best Switch survival games for your next fix now.