Warcraft Arclight Rumble is the latest mobile title from the series, following on from Hearthstone, bringing another in-game world to life in this tower defence title. As with other mobile titles, however, there are a few important resources you have to get to grips with before exploring all of Arclight Rumble’s version of Azeroth.

One of the most important resources is Warcraft Arclight Rumble skulls, an item you need if you have any hope of progressing through Activision Blizzard’s already massive game. Not only that, but you require a certain amount of skulls to unlock different game modes in Arclight Rumble, including PvP battles, so you should add a few to your collection as early as possible.

As we’re still ahead of a yet to be revealed Warcraft Arclight Rumble release date, why not check out our Warcraft Arclight Rumble preview for all the need to know information on the next mobile iteration of Activision Blizzard’s monolith series. Or, if the sound of this tower defence title isn’t enough to draw you away from other Warcraft related titles, be sure to check out our picks for the best Hearthstone decks.

What are Warcraft Arclight Rumble skulls?

Warcraft Arclight Rumble skulls are items you need to collect to keep progressing through the game, as well as to unlock quests and PvP mode. For example, in the first game area, Elwynn Forest, you need four skulls to face the area boss Hogger, at which point you unlock the next area containing more unlocks. 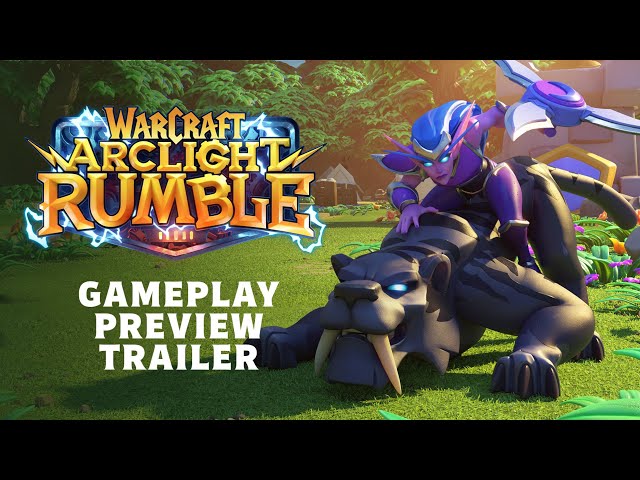 How do I get Warcraft Arclight Rumble skulls?

As it stands, the only way of collecting Warcraft Arclight Rumble skulls is through defeating enemies in the main portion of the game. Of course, prior to the game’s full release, we’re not exactly sure how microtransactions work, and we don’t know if there will be the option for players to purchase skulls with their own money. For now, we recommend taking on as many map battles as you can and keeping your eye open for when quests are active.

There you have it, that’s all you need to know about Warcraft Arclight Rumble skulls, and how to get your hands on them. For something to dig your teeth into while we wait for a release date, why not check out our picks for the best mobile MMORPGs.