Warframe is an online free-to-play loot and shoot that’s been around for almost a decade, but it’s a game that’s only strengthened over time. For those who don’t know, Warframe follows the members of an ancient warrior race called Tenno, who awaken from a cryo-sleep to face a solar system at war.

There are 46 playable characters to choose from, also known as Frames, but we’ll refer to them as characters here for tier simplification purposes. Each Warframe character excels in different roles, from healing teammates to dealing heaps of damage. Once you’ve acquired your character, you can level them up to 30 and apply mods to maximise their abilities.

For this Warframe tier list, we’ve generalised our rankings by taking different aspects of each character into account, but ultimately focusing on their survivability, damage per second, and crowd control, which are all super important in Warframe. We’ll also take a look into how to reroll your Riven mod to secure the best stats for your chosen weapon.

While this is the Warframe tier list we stand by, your ranking may be different and it all depends on how you like to play and what you consider to be strengths and weaknesses. Saying that, by and large, these characters excel across a range of skills, even if each one possesses its own unique set. Let’s get into it. 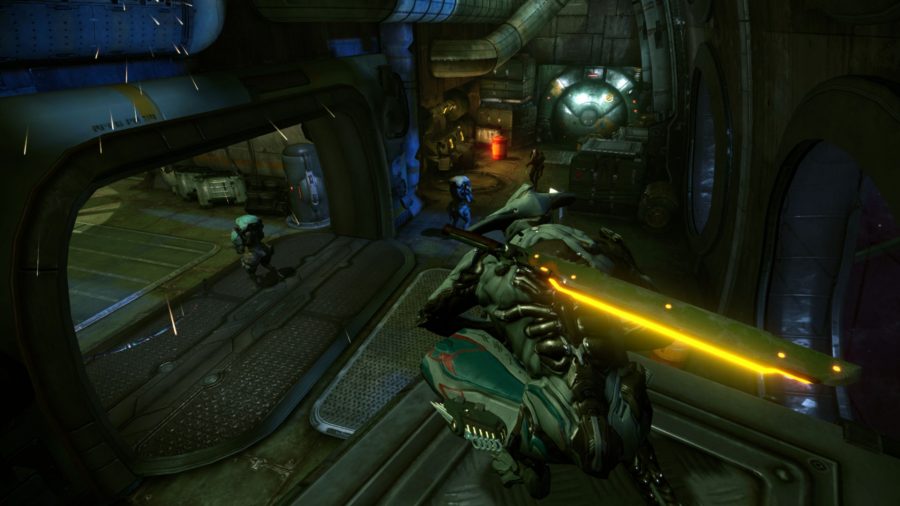 How do I perform a Warframe Riven Mod reroll?

Riven Mods transform the base stats of weapons they are attached to. They’re top tier items that are generated at random and can help you become a more powerful player.

While there’s a variety of ways you can obtain Riven Mods in Warframe from “The War Within” quest, completing the daily Sortie, or even trading with fellow players, sometimes the stats you get aren’t quite what you wanted.

Players of Warframe are more likely to call rerolling for a Riven Mod ‘cycling’, but it’s essentially the same thing, meaning you can change the mod for the better. To reroll for a Warframe Riven Mod, you’ll need to acquire a rare resource called Kuva. Kuva can be farmed at a few places, but arguably the best farms are the Requiem Kuva Survival and Kuva Flood missions on the Kuva Fortress.

Once you’ve farmed enough Kuva, you can spend this resource on rerolling the positive and negative traits tied to your Riven Mod.

When rerolling, you’re given the option of accepting the new stats or remaining to your old ones.

While the first reroll costs 900 Kuva to complete, each subsequent roll increases in price.

That’s it for our Warframe tier list and Riven Mod reroll guide. If you’re looking for something new to play, why not take a look at our best gacha games guide, or slow down the pace with our best mobile puzzle games?