Everything we know about Warhammer Quest: Silver Tower | Pocket Tactics

For us Warhammer fans, it’s always a delight when we have a new game on the horizon. Warhammer Quest 2 was a fair bit of fun, and Perchang is currently gearing up to bring us a sequel of sorts; Warhammer Quest: Silver Tower. Based upon the tabletop game of the same name, Silver Tower will expand on a new setting for the series, entering Age of Sigmar, and the Mortal Realms for the very first time.

Not many Warhammer games opt for Age of Sigmar over the classic Warhammer Fantasy or End Times setting, so it’s actually pretty exciting to see what possibilities it will create for Silver Tower. The Mortal Realms have been seriously fleshed out in recent years, so there are now plenty of races to potentially play as, or face off against.

So we figured it was time to get concrete on this thing, and lay on the line everything we know about Warhammer Quest: Silver Tower. Thanks to the trailers we’ve seen, and a lovely chat with Perchang also, we’ve got plenty warp-tainted secrets to divulge:

WHAT DO WE KNOW ABOUT WARHAMMER QUEST: SILVER TOWER?

Though we caught some glimpses of recognisable Champions in the announcement trailer, we don’t know entirely how they work… until now! 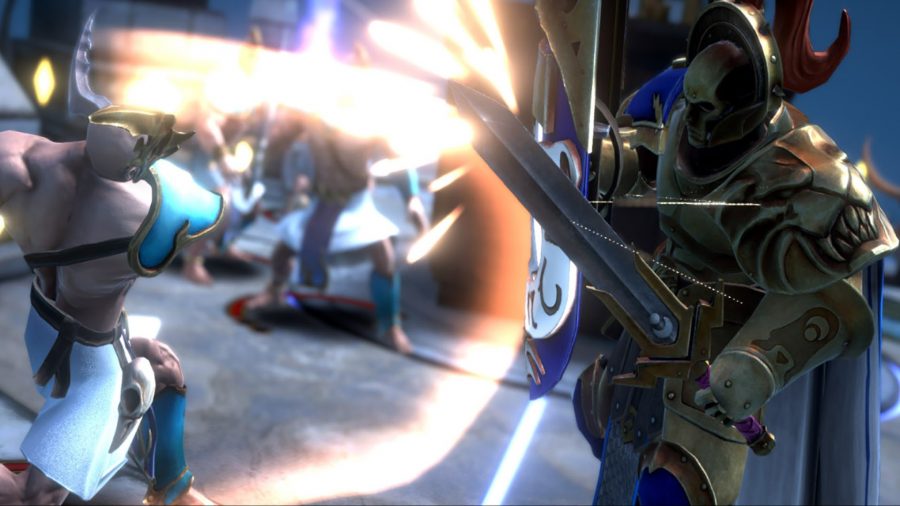 Few things are as important as combat proficiency in a strategy game, as your party’s composition of Champions will determine what situations you can overcome:

As with most dungeon-based battlers, there is another important question to ask: what about the loot? Warhammer Quest: Silver Tower has a variety of equipment to use, but with a new simplified system: 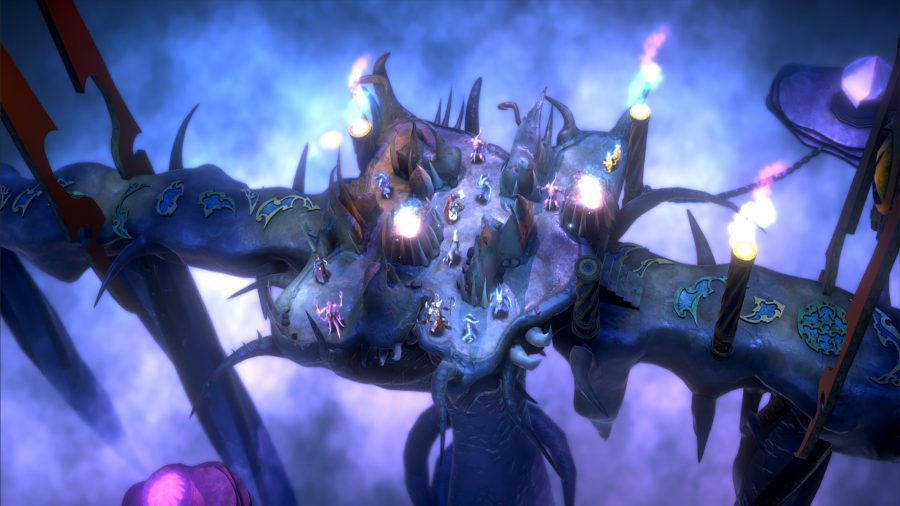 These are effectively all the other items in the game, and will perform a variety of functions depending on who you attach them to:

Many of you who have already played the tabletop game will know a lot about the Silver Tower, but those who haven’t are in for a nasty surprise. Here’s what we know: 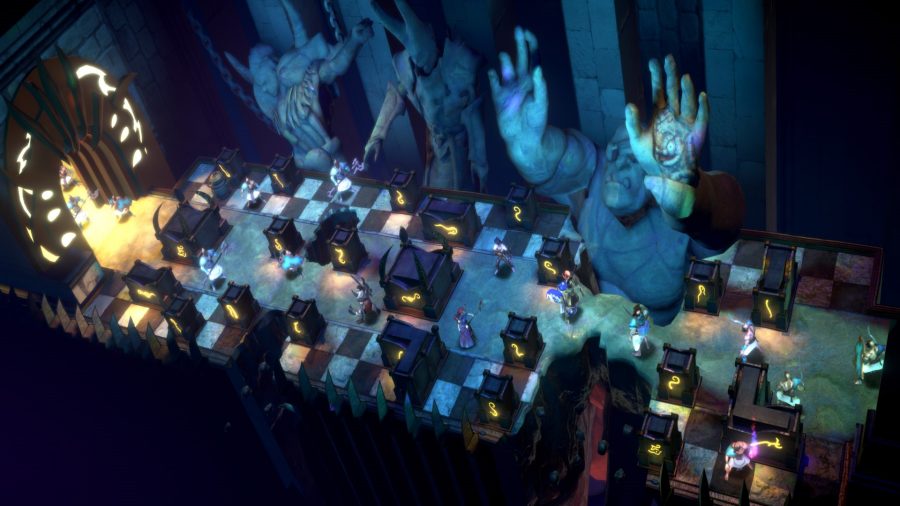 Silver Tower is also unique because it’s the first free-to-play Warhammer Quest game, and as such there will be a certain number of in-app purchases:

There are plenty of plans for the future of Silver Tower, and with the Mortal Realm’s setting, there are lots of enemies, races, and factions to draw from. Here are the details: 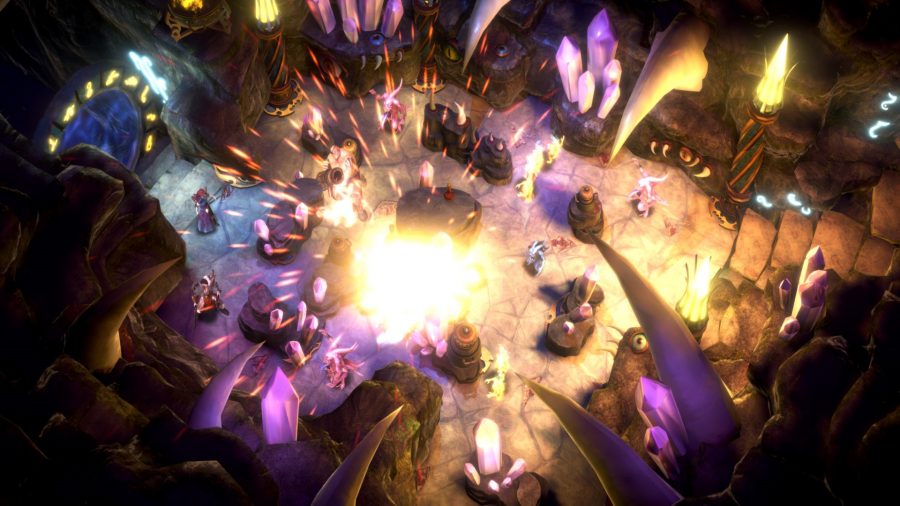 Though not technically a feature, this idea is very important to Warhammer Quest: Silver Tower, and we wanted to list some features related to it that we feel will help you understand what this game looks to be about:

That’s all she wrote! We’re extremely excited for Warhammer Quest: Silver Tower, both to see how the game plays and whether this approach of simplicity pays off, but also to see a Warhammer game which really utilises the setting of Age of Sigmar.

If you want to check out the game, there is a possibility you could be a Warhammer Quest: Silver Tower beta tester. We don’t know when Silver Tower will release yet, but we’ll be sure to keep this guide updated when we get any new information.

Get your Android gaming on in style

Buy this today: a 3D illusion lamp to light up your room in style