Start your engines for another… wait, wrong game. Who doesn’t love a good kart racer? I certainly do, and anytime a new one speeds onto the scene, I have to try it, especially if it happens to burn rubber on Apple Arcade, and that just so happens to be the case for Warped Kart Racers.

Of course, most kart racers tend to be spin-offs to existing IPs Like Sonic, Crash, and Mario, or at least feature a range of famous characters from famous TV franchises such as Garfield, Looney Tunes, and Nickelodeon. Well, Warped Kart Racers works in a similar vein, as it brings together various characters from more adult-suited animated TV shows, such as Family Guy, American Dad, King of the Hill, and Solar Opposites.

To be honest, this is a kart racer that makes sense – I’m surprised that it’s taken this long for the Griffin family to get behind the wheel, and the Smith family also screams track mayhem. All of the characters from the shows blend together perfectly, and it’s a treat to see so many of them on the track together.

In terms of features, Warped Kart Racers has everything that you expect to see in this sort of game, including a single-player campaign for those that want to experience the game alone, and online options if you happen to have a competitive edge. The campaign is as entertaining as you’d expect from a game that features these characters, and the tracks are instantly recognisable if you’re a fan of the programmes – nothing quite like speeding through Quahog and past the CIA building. 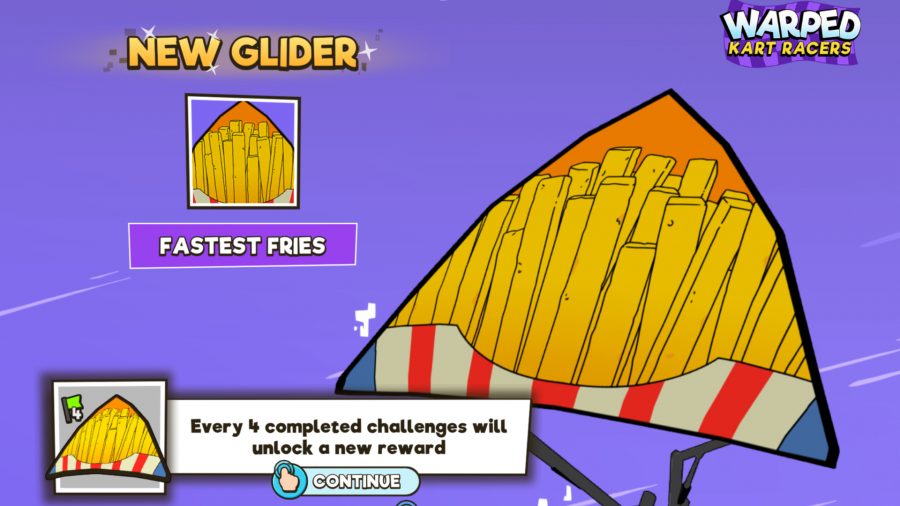 Better still, each character has some extra unlockable skins, and some are such a great throwback to the episodes from which they originate from. Furthermore, there are customisation options for your vehicles, including new kart types, tyres, wheels, antennas, and paragliders – yes, paragliders. The track can’t contain us.

You can clearly see the influence of Mario here

Besides the typical races you’d expect to see, Warped Kart Racers also features a battle arena match type, where the aim of the game is to hit your opponent with various power-ups, and the racer with the most points at the end wins. You can clearly see the influence of Mario here, since you can throw turtles as your foes. However, in place of a banana, you use puke to cause some slip and slide – a bit like what happens on a night out.

Now then, let’s discuss the controls, a crucial element to any game, and if not done right in a kart racer, can be a detriment that ruins the experience. Fortunately, the controls are smooth, which makes navigating the courses a breeze. Honestly, I’m surprised at just how much control I have when in a race, and the drift mechanic is pretty damn good too. You’ll have no problem making those pesky tight turns. 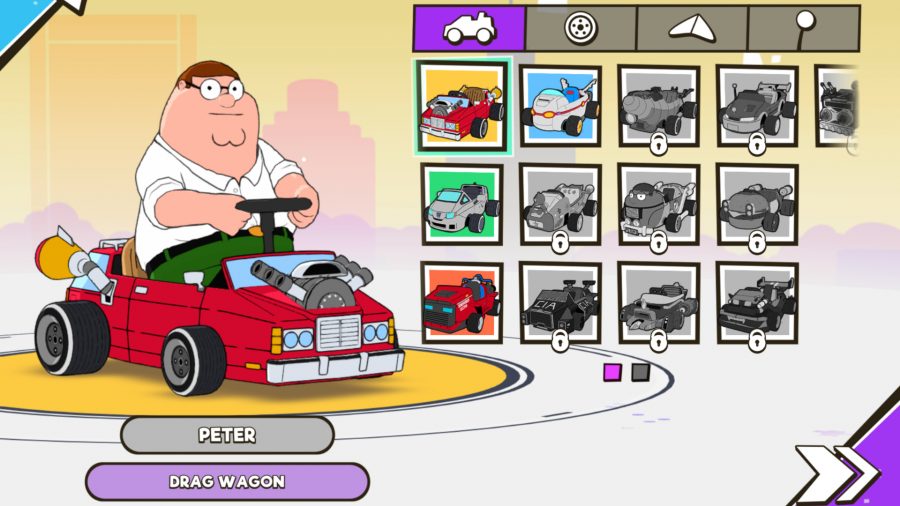 Oh, and you know what else makes this game addictive? The fact that it runs well, and looks great! Seriously, Warped Kart Racers is graphically sound. It’s a treat to see the characters celebrate their wins with aesthetics as pleasing as this – the bird is the word, if you know what I mean.

All in all, Warped Kart Racers is a fantastic mobile kart racer, and given its part of Apple Arcade, it’s silly not to give it a try if you’re a subscriber. It features everything you could want from this sort of game, and there’s no denying how charming the characters are, even when they chuck puke all over the place.

Warped Kart Racers has sped onto the scene, and it’s safe to say that it holds its own against other racing giants. In fact, I’d go so far as to say it’s one of the best on mobile - shut up, Mario.