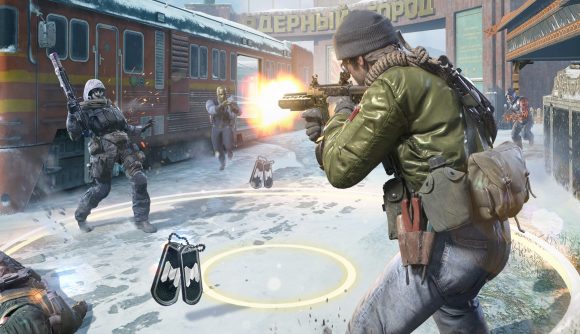 Good news for all you Android users out there, as Microsoft has confirmed that Windows 11 will run Android apps. The announcement came as part of the company’s Windows event yesterday.

According to The Verge, the Android apps have been designed to run on PC, and you will need to download them via the Amazon Appstore, which itself is installed through the new Windows storefront. Available applications will be listed on the marketplace, and such examples include Ring, Yahoo, Uber, and more, as demonstrated on the stream. To see this change come to fruition, Microsoft has teamed up with Intel to utilise its Intel Bridge tech, though the Android apps will still use AMD systems.

You could say that this has been a long time coming, given that Apple users have been able to use iOS apps on Mac for years now.

Of course, Microsoft shared many other announcements as part of its stream, one of which revolved around Xbox Game Pass, so be sure to check out the show to get in the know. 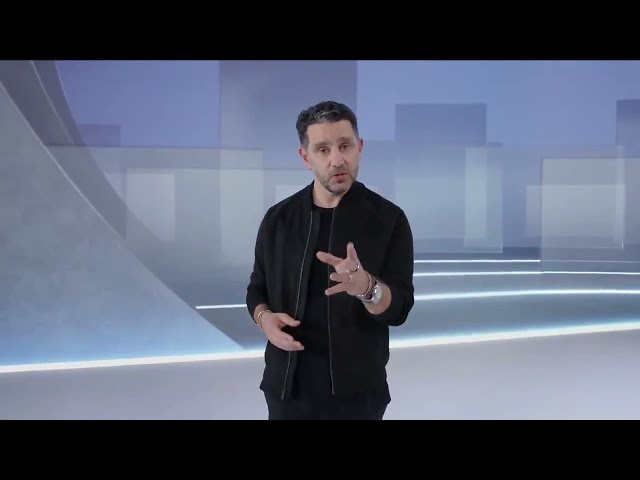 Since you’re here, and clearly enjoy using your mobile, why not check out our list of the best Android games to add something new to your collection? Alternatively, you could take a peek at our guides on the best mobile RPGs and best mobile multiplayer games on iOS and Android.