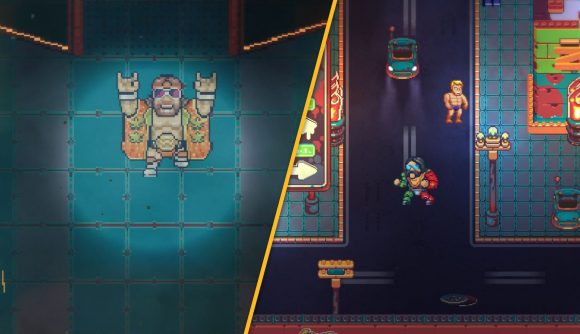 Skybound Games and Mega Cat Studios announced today that a new RPG wrestling adventure is coming to Nintendo Switch this summer. With a roster of famous faces from wrestling history, like Randy Savage, Jeff Jarrett, Diamond Dallas Page, and Booker T, it’s bound to be exciting for all you wrestling fans out there.

It features pixel art, aiming to give off a toyetic aesthetic, as well as turn-based combat and role-playing elements. The WrestleQuest release date isn’t fixed yet, but we know it will be coming in the summer sometime this year for Nintendo Switch as well as PC, Xbox, and PlayStation.

The game was featured in today’s [email protected] showcase alongside lots of other great indie titles. You can check out the trailer below, and if you’re a big fan of wrestling, chances are you’ll find another game in our list of the best Switch fighting games that’ll tickle your fancy.

Is there a WrestleQuest trailer?

There sure is, and you can check it out below. 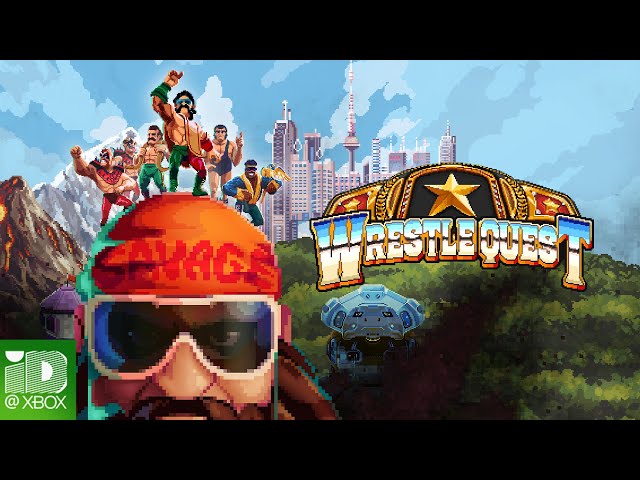 For now, the release date isn’t exact, but we do know that we’ll have our hands on WrestleQuest sometime in the summer later this year. Tops off, cold drinks out, and a nice sunbathe all while playing the game. Sounds delightful.