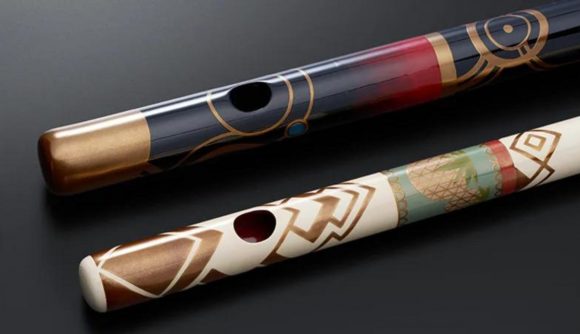 Nintendo is sharing a series of interviews with Monolith Soft to celebrate the launch of Xenoblade Chronicles 3. In the second part of three, they talk about the importance of the flute in the game, used by the lead characters to send off the dead, and how they even constructed custom flutes for the soundtrack.

According to producer/director Koh Kojima, Yasunori Mitsuda (the composer behind the music for Chrono Trigger, Xenogears, and Xenoblade Chronicles 2, among others) said that “by making the flutes from scratch, you can create a sound that hasn’t been heard before.” You can see a video of someone playing the Xenoblade Chronicles 3 flutes on Twitter.

That’s not all, though, as they also shared character art and other tidbits in part two of the ask the developer series, which you can read here. We’ve got a roundup of the first part of the Xenoblade Chronicles 3 developer interview, and the third part regarding the Xenoblade Chronicles 3 map, too, so you can get up to speed on all in the interesting stories therein.

One of my personal favourite things in the interview is the original character art, shared alongside anecdotes of the creative process. Kojima described it as “a hellish process of trial and error” with creator Tetsuya Takahashi-san often saying “no, this isn’t it” when looking at design ideas for the lead character Noah. 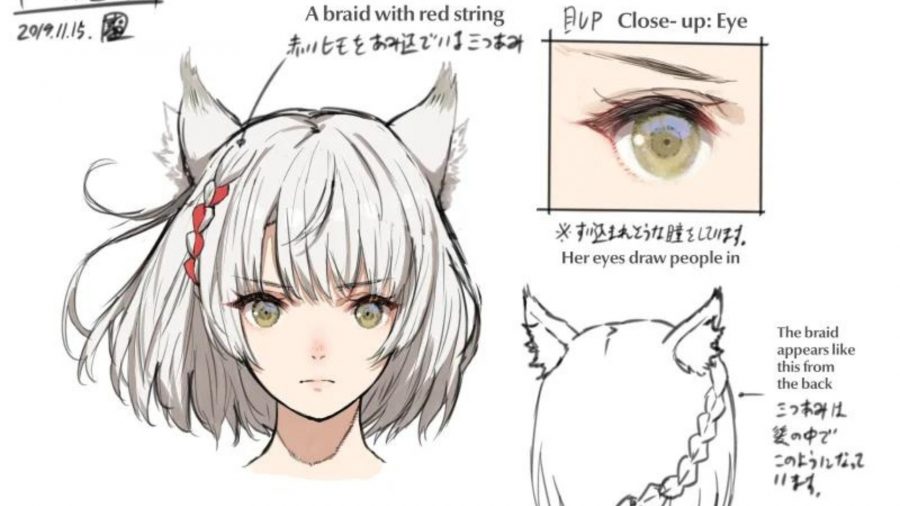 Takahashi expanded on this, saying “Saito-san (Masatsugu Saito, a freelance character designer and illustrator who designed the main characters for Xenoblade Chronicles 2 and Xenoblade Chronicles 3) came up with all kinds of illustrations, but somehow none of them quite looked like Noah… I think I mentioned earlier that I wanted Noah, the main protagonist, to be positioned as a philosopher or poet, but I didn’t want him to be seen as a weak-willed character. However, I also didn’t want him to look too pompous.”

Takahashi was similarly exacting when it came to the music. “From the beginning, I wanted Noah’s flute and Mio’s flute to be different sizes and tuned to different scales, so I had two types of flutes prepared and used in the music.” This then led them to construct their own flutes, giving each off-seer a unique musical voice.

It’s great stuff for any Xenoblade fan. If you count yourself in that club, check out our Xenoblade Chronicles 3 review to see why we love it so much.