Yoshi games are kinda few and far between. There’s only been around a dozen games that actually feature the green dinosaur’s name. Still, he’s been Mario’s trusty sidekick ever since Super Mario World, and that means he’s always there to lend a hand, whether that be as another racer on the kart track or a golfing buddy for Mario’s leisure days, Yoshi is eternal.

While there have been around a dozen games with his name in the title, there are countless others where he’s been playable, and then even more where he’s appeared. For this list, we’re going to focus on Yoshi games where he’s playable, not just ones where he appears. If we only did games where he’s the main man, there’d only be three titles on this list. Also around half of these games are only available through Nintendo Switch Online, so require a subscription of some kind.

So, here we go, sending out some love for my brother Yoshi. Long live that weird egg laying green guy. Love him. Anyway, for more of a good time, check out our guide to the best party games on mobile, or our guide to the best car games on Switch and mobile. There are almost too many games out there to get your head around it these days.

Now, let’s get into all of the Yoshi games on Nintendo Switch. 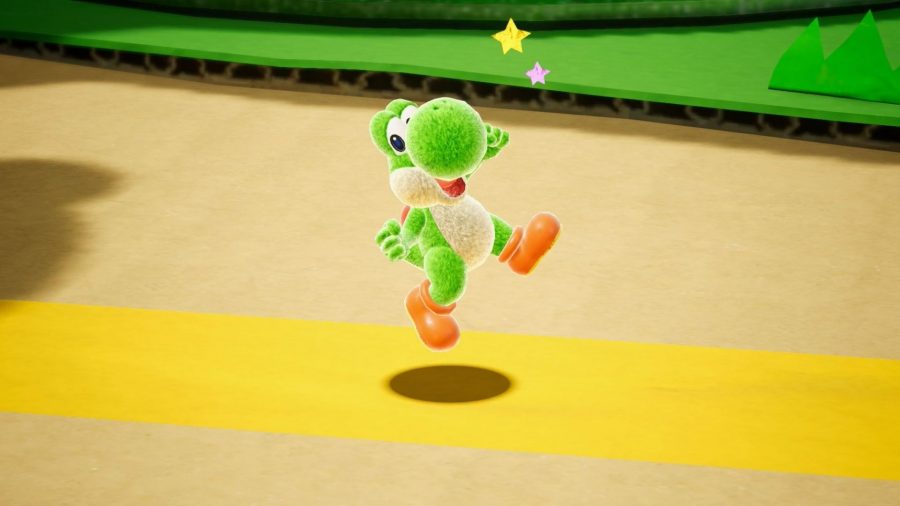 The spiritual successor to Kirby’s Epic Yarn, Yoshi’s Crafted world brings gorgeous cardboard and a play-set aesthetic to the Switch. It’s a pretty easy game to get the hang of, but its charm carries it through all the way to the end. 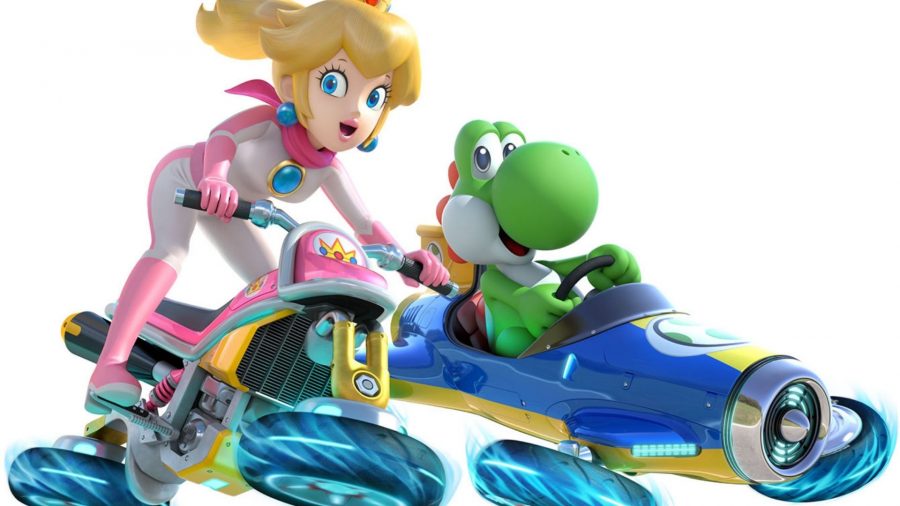 Mario Kart 8 Deluxe was the first of two games I picked up when I got my Switch (can you guess the other?). Ever since I could, I’ve mained Ludwig. I don’t know why. I kinda hate that weird guy. But, he’s there, alongside many other weird little guys. Yoshi is one of them, if you wanna stick him in a kart. He’s kinda cute. Here’s a list of every sup if you’re curious. 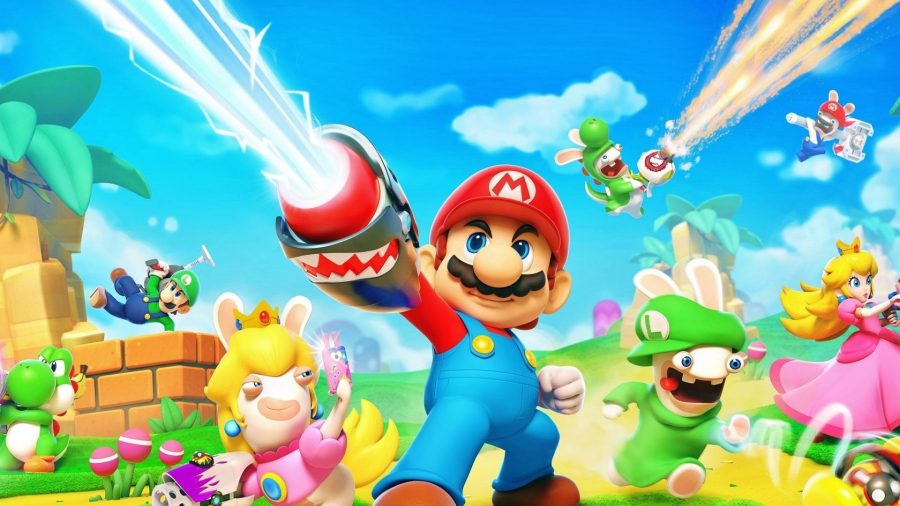 This breakout Ubisoft collaboration with Nintendo came out of nowhere. When I first saw it, I shouted “Mario has a gun”, probably. Like XCOM but better and cuter, Mario + Rabbids brings tactical magic to the Mario series and looks good doing it. And Yoshi is there too, being all tactical and murdering Rabbids. So cute! 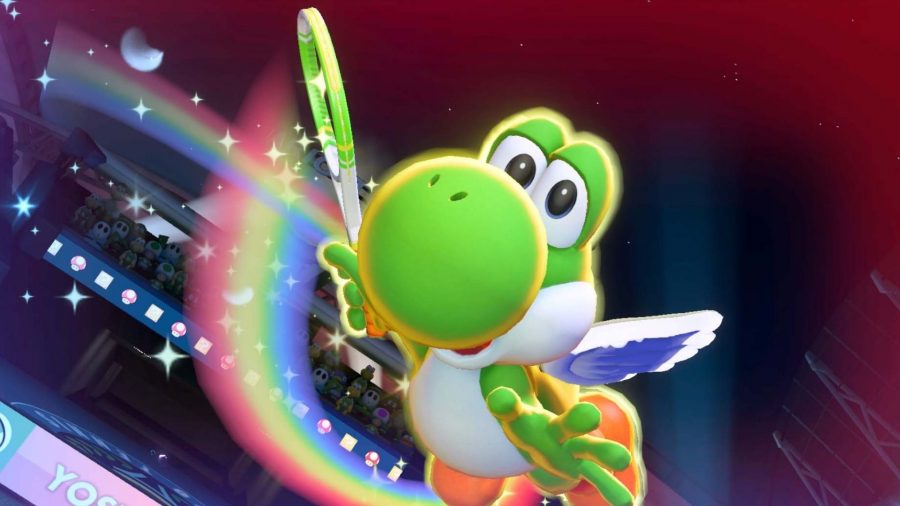 Mario Tennis Aces didn’t really capture critics’ hearts, but it did mine. With a blend of classic tennis action and some fighting game mechanics, it was a rock-solid sports game for my money. Just like many other sports titles, it has lots of different characters who are playable, Yoshi included. 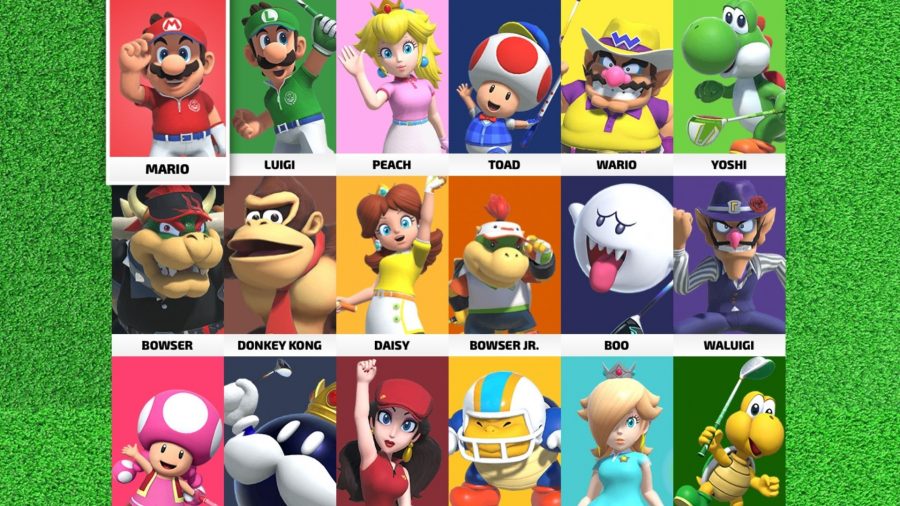 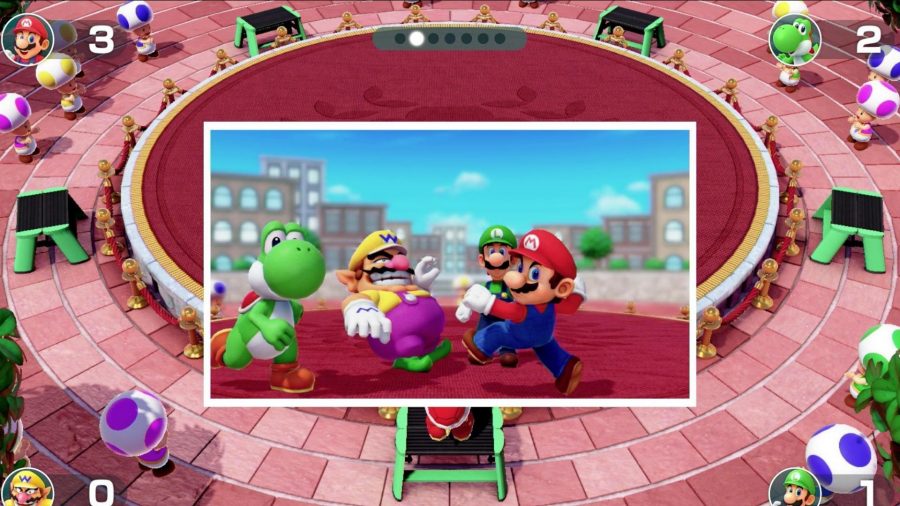 The first of two Mario Party games, Super Mario Party isn’t very good. I’ve played quite a lot of it, and I don’t really like it. But if you do that’s great! Jump into a game and go play as Yoshi ya weirdos. 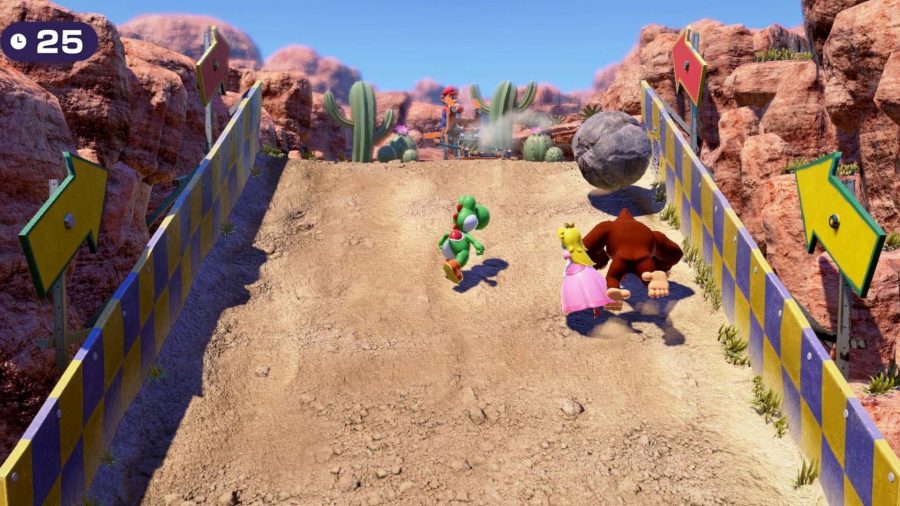 The second of two Mario Party games, this one’s great! It’s nice and old in its formula, has classic maps, and all in all is just a better experience. Oh and, just in case you forgot what list you were reading, Yoshi is also in this game. Take a gander at our Mario Party Superstars review to hear more of our thoughts. 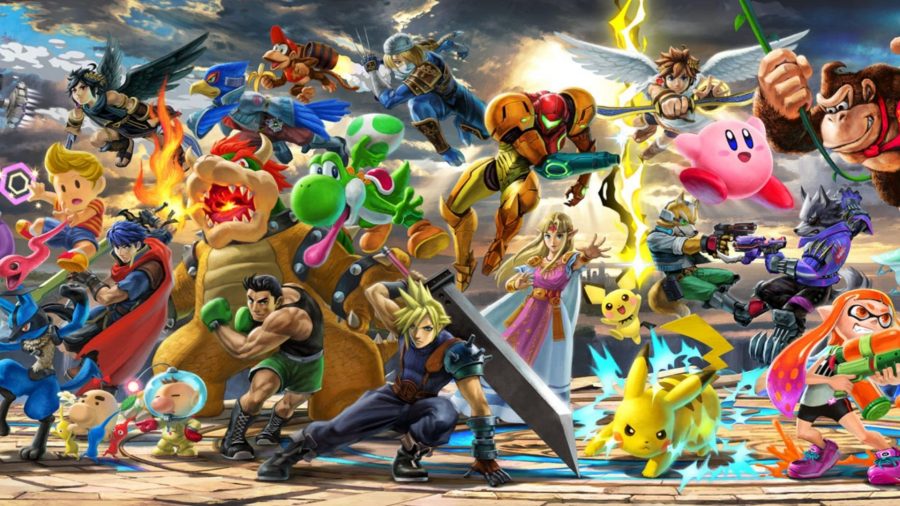 I’m sure you already knew this one, right? When Nintendo revealed Super Smash Bros. Ultimate, it had the famous strapline “Everyone is here!” Could you imagine if that meant everyone but Yoshi? That’d be hilarious. Anyway, yep, he’s in here in this genuinely exceptional fighting game. Our Super Smash Bros. Ultimate tier list lets you know exactly where Yoshi ranks among the bunch. 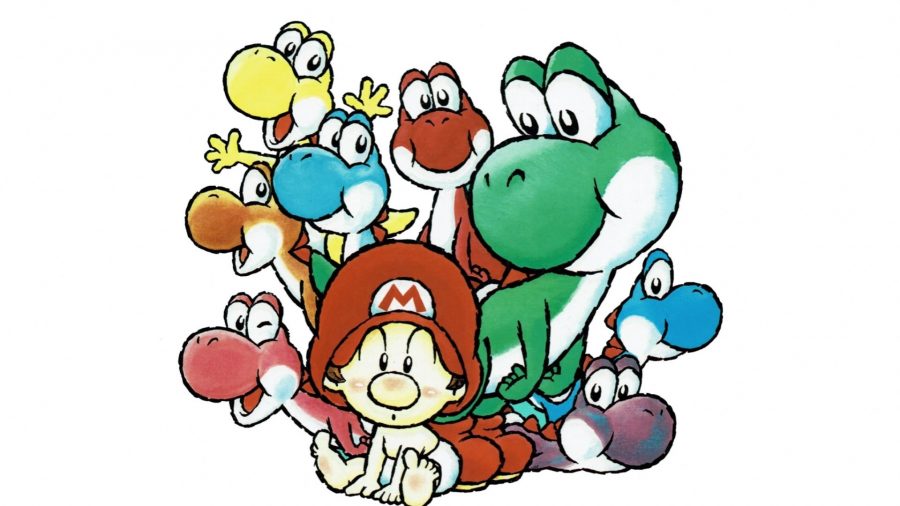 Here are the games with Yoshi in them that you can find as part of the Nintendo Switch Online Expansion.

So, them’s the games, kiddo. Yoshi games deserve some love, so hopefully, they’ll get some. For more Yoshi possibilities, check out our guide to the best Mario games on Switch, he appears in all of them (almost).