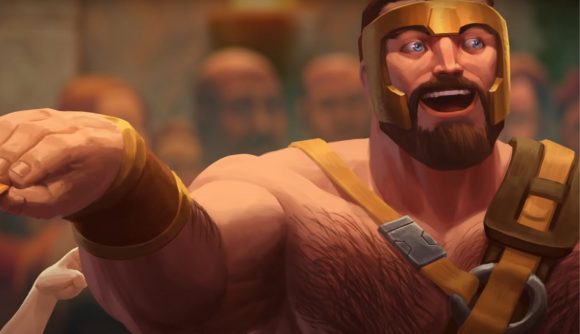 America Chavez’s arrival in The Battlerealm has thrown a spanner in the works. Portals are opening, and it is up to Chavez, and Captain Marvel, to do some damage control. But, of course, Hercules also enters the fray, having been sucked into The Battlerealm by a stray star portal. Together, with Howard the Duck, the heroes uncover the truth behind the realm’s origins – defeating anyone who stands in their way.

Undoubtedly, these new heroes make quite the impact. Not only is Hercules a demigod, he’s also the son of Zeus, and has the blessing of his stepmother, Hera, heightening godlike attributes such as stamina, speed, immortality, and immense strength. America Chavez, meanwhile, possesses powerful mystical energies, having been born in a dimension outside of time, and space. Moreover, due to her unique abilities, Chavez can travel between dimensions.

If you want to know more about Starfall, check out the official motion comic below. 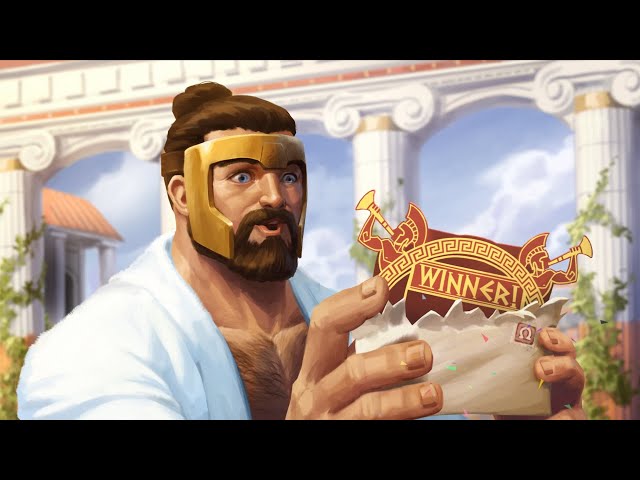 Since you’re here, why not go and check out our guides on the best mobile multiplayer games, and the best mobile strategy games – see if you can best your opponent. Alternatively, you could look at our Marvel Future Revolution tier list if you’re thinking of trying something new.