When it comes to making decisions in A3: Still Alive, best class is something you’ll have to choose right off the bat. Immediately upon loading into the game, you’re given your choice of server and then you have to pick your class.

While there are five classes in A3: Still Alive, best class is already a hotly debated topic. After all, it’s dependent on so many factors, such as what role you want to play or what character you think looks coolest. There are a bunch of customisation options whichever class you pick, but some things are constant – for instance what attacks you have access to and how you’ll operate in the MMORPG battle royale.

Most games with a class system operate in a similar way, but you have to first get to know the different classes before making a decision. I can’t tell you the number of times I’ve restarted a game because I didn’t like the class I picked. However, our guide will give you all the information you need about each class so you get it right the first time around.

Here are our picks for the A3: Still Alive best class: 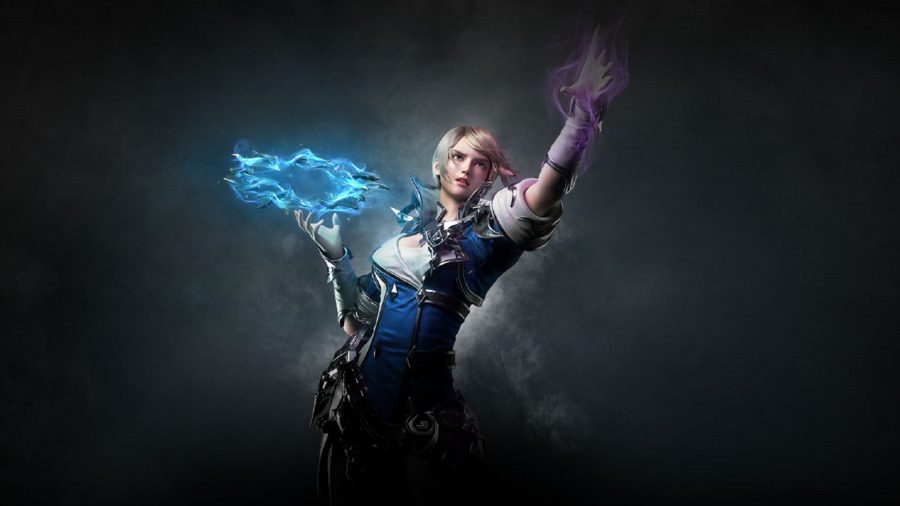 The Wizard is the coolest of the classes – in our humble opinion. She can summon different elementals, which each cast their own spells, but she’ll take a lot of damage from melee attacks so you’ll want to keep her in the back lines.

As well as the ability to cast many AoE spells, she does also utilise a handy area of effect debuff around her person, so if you find the enemies getting too close for comfort, that can help you out of a tight spot until aid arrives. If you’re jumping into a three-person battle royale team, then picking one wizard between you is definitely a good idea, if just for the debuff. Match her with some melee characters to maximise your longevity.

If you’re playing solo, however, your best bet will be a Soul Linker, however these are often paid for with cold, hard, cash, so if you were wanting a free-to-play experience, this sentence may not be relevant. You can choose from a variety of Soul Linkers, but for both Wizards and Archers – the two ranged classes – we’d recommend picking a strong melee Soul Linker to provide that close combat backup.

Her skills have high damage from range, but make sure to watch out for the Wizard’s cooldown timers as many of her spells take a long time to recharge. Managing these is the best way to mastering this class. 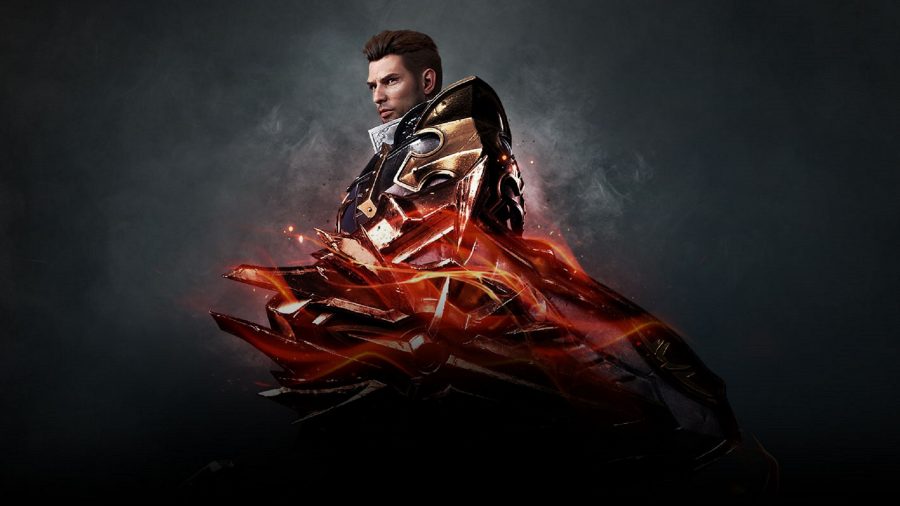 The Templar is already one of the most popular A3: Still Alive classes, because of its relatively high DPS and Area of Effect (AoE) attacks. These are incredibly useful for farming in the early stages of a battle royale match to gain levels quickly. Take out as many monsters as you can to level up before meeting any other human opponents.

The Templar has huge defenses – he’s a bulky boi, as you can see from his huge armour plates – and that’s what makes him so popular at this early stage. However, when left on auto-battle, he can take his time slaying enemies thanks to an average attack statistic. While in your own capable hands, he’ll be more than effective, it’s just the auto-battling where he may stutter a little.

However, each character class has eighteen unique skills, of which you can choose eight at any one time. These have a huge impact on your role in teamfights or your playstyle if going solo, so don’t feel bound to the tank role if you pick a Templar. 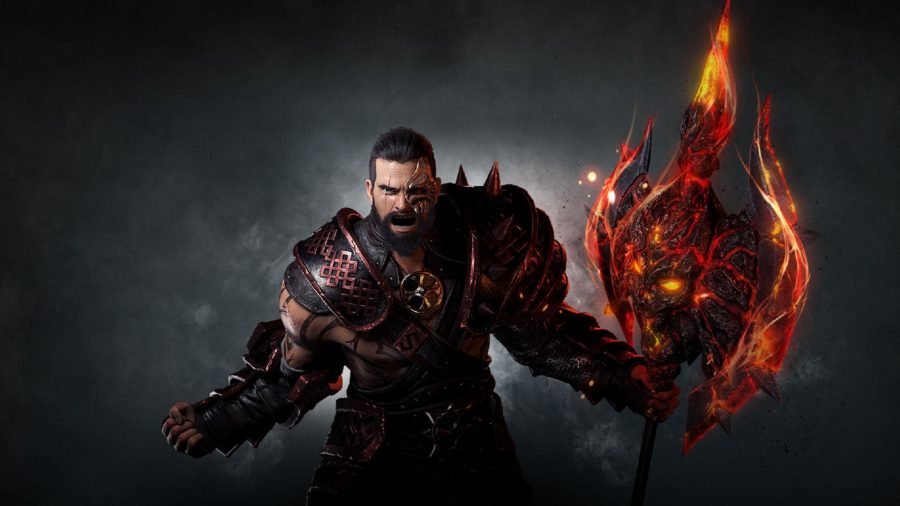 The Berserker also has some great AoE attacks, and therefore can farm levels quickly and easily in the early game – whether in the MMORPG part or in battle royale mode.

We’d recommend using either the Templar or Berserker if you’re a beginner to the genre or just want to learn the ropes of A3: Still Alive, as they can take some damage and also deal a lot back out. They are both melee battlers, but we believe the Berserker is a better choice if you want to use more of the auto-battling system to grind out those levels.

Some might see the Berserker as a bit of a boring option, but he’s perfect for learning the ropes or grinding levels. High defense and solid attacks mean that any mistakes won’t be too costly either, and as we said, Berserker is the only class we’d trust completely on auto-battling. 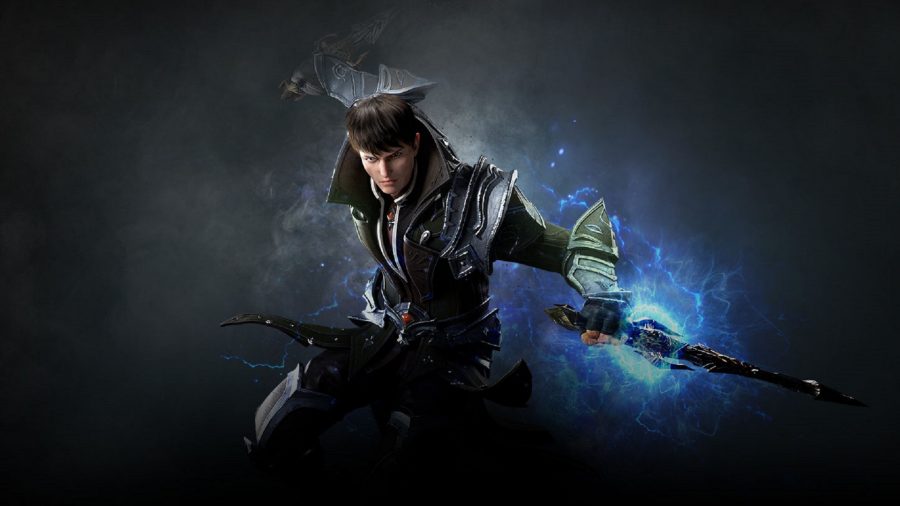 The Assassin is a good class – like really good. However, there is a steep learning curve whenever you pick a melee class that is also very fragile. You don’t want your Assassin to take many hits, yet you always want them on the front lines. There are no real ways to get around this, other than practising a lot.

The Assassin provides stylish attacks and a lot of damage, but we don’t recommend ever clicking that auto-battle button, as you will be wrecked in seconds. However, once you’ve nailed down some neat combos and learned how to effectively dodge in and out of melee, you can be really deadly.

If you don’t mind learning incredibly quickly, the agile Assassin class has a very high skill ceiling, and is lethal in the right hands. 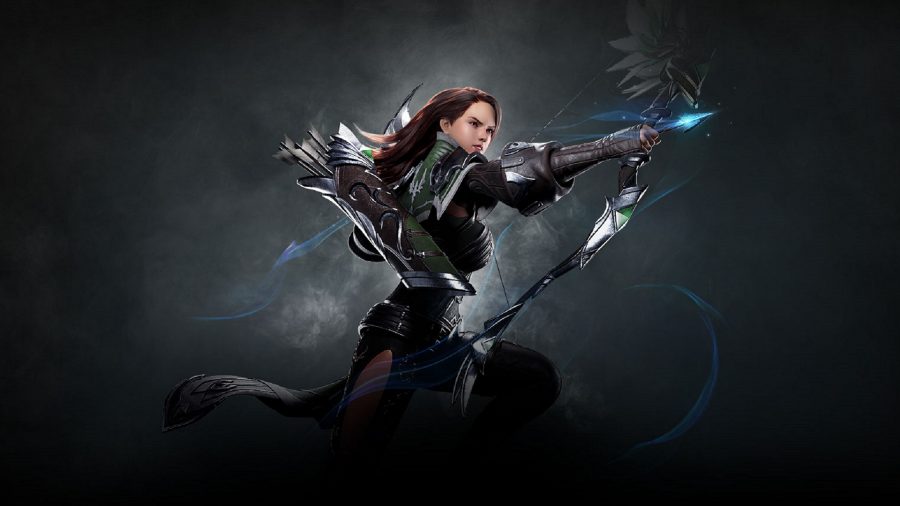 The Archer class isn’t bad, per se, we just don’t think it’s currently as strong as the other classes. However, if you want a ranged character who you can leave auto-battling to level up quickly, the Archer may just be for you.

Obviously the barely-armoured character has very low defenses, so beware of enemy attacks breaking through. However, the Archer is easily manoeuvrable, and can consistently keep out of range of enemies and evade their attacks. Her cooldowns are nowhere near the realms of the Wizard, but are considerably longer than other characters, so keep an eye on those timers.

However, her damage makes up for the long cooldowns on her skills. The Archer is a great choice if you like skulking in the shadows or raining terror from afar, but of course you can tailor your skills to best suit your personal playstyle or team makeup.

It’s only just been released, but our A3: Still Alive guide will give you all the tips and tricks you need to get up to speed in no time. If you want more of that goodness, check out our list of the best mobile MMORPGs – and you may as well check in on our list of the best Switch MMORPGs while you’re at it.