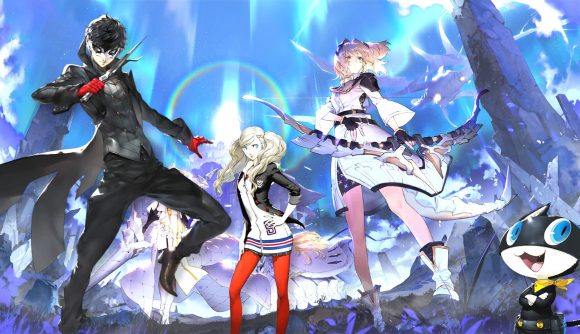 Alchemy Stars, the hit mobile strategy RPG, is getting characters from Persona 5 Royal in an upcoming crossover event this July. Developed by TourDog Studios, the game already has a wide cast of characters, but will soon see the arrival of the Phantom Thieves under mysterious circumstances. You’ll have to play through the story to find out why.

Alchemy Stars is a blend of classic role-playing game mechanics with tactical battles and gacha character collection. There’s a story of light and dark colliding, of peace being broken by strange creatures from the dark. It will be interesting to see how Joker and the rest of the Phantom Thieves will arrive in this Alchemy Stars Persona 5 Royal crossover.

We’ve got lots of love for Alchemy Stars here, and if you do too, check out our Alchemy Stars codes list or Alchemy Stars tier list to get loads of freebies and build out the best roster of characters. If you missed it, we’ve also got details on the recent Alchemy Stars anniversary event if that takes your fancy.

When is the Alchemy Stars Persona 5 Royal crossover?

There’s no fixed date, but the plan is for the Alchemy Stars Persona 5 Royal crossover event to happen in late July. You can check out promo art for the event below. 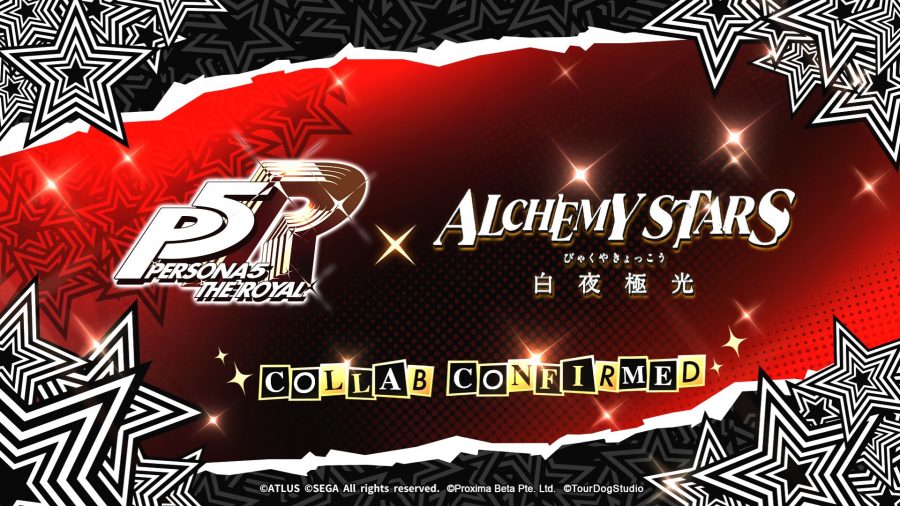 For a different game with lots of characters that’s coming a lot sooner, check out our Fire Emblem Warriors: Three Hopes review to see why we called it “the best musou spin-off to date.”