Struggling to pick the best out of the numerous iOS and Android controllers out there? Well, you’ve come to the right place. We’ve tried pretty much all mobile phone controllers under the sun to come up with this definitive list of the very best. Having said that, the greatest among them will probably come as no surprise.

Spoiler alert: it’s the DualShock 4 or Xbox One controller. These two are, without exception, the best controllers around, and thanks to Apple’s iOS 13 update, they now work across iOS and Android. Having said that, the best is somewhat subjective, as it entirely depends on your needs. If the idea of popping a clip on the controller doesn’t appeal to you, perhaps the Razer Kishi, which turns your phone into a Switch, will tempt you more.

Either way, we’ve got plenty of iOS and Android controllers on this list to please you no matter your tastes. If you’re still looking for the best mobile device, check out our best iPhone for gaming and best Android phone for games lists. Or, if you’re after some new games to play, check out best mobile RPGs and best mobile platformers guides.

The best iOS and Android controllers: 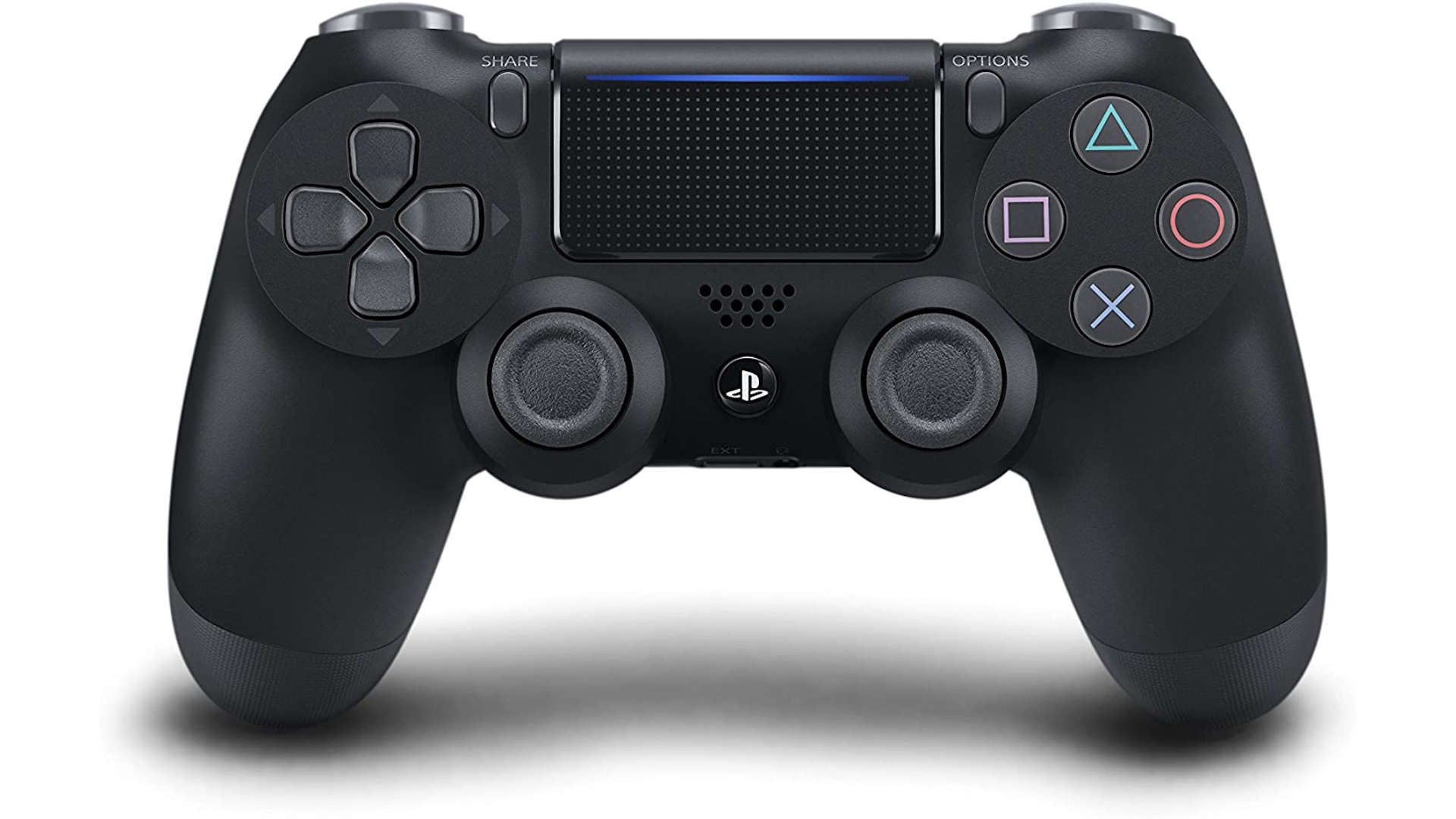 The best iOS and Android controller is a tie between the DualShock 4 and Xbox One controller, with the decider being your personal preference. If you’ve got either of these lying around the house, save your money and allow it to double up as your mobile gaming controller of choice. 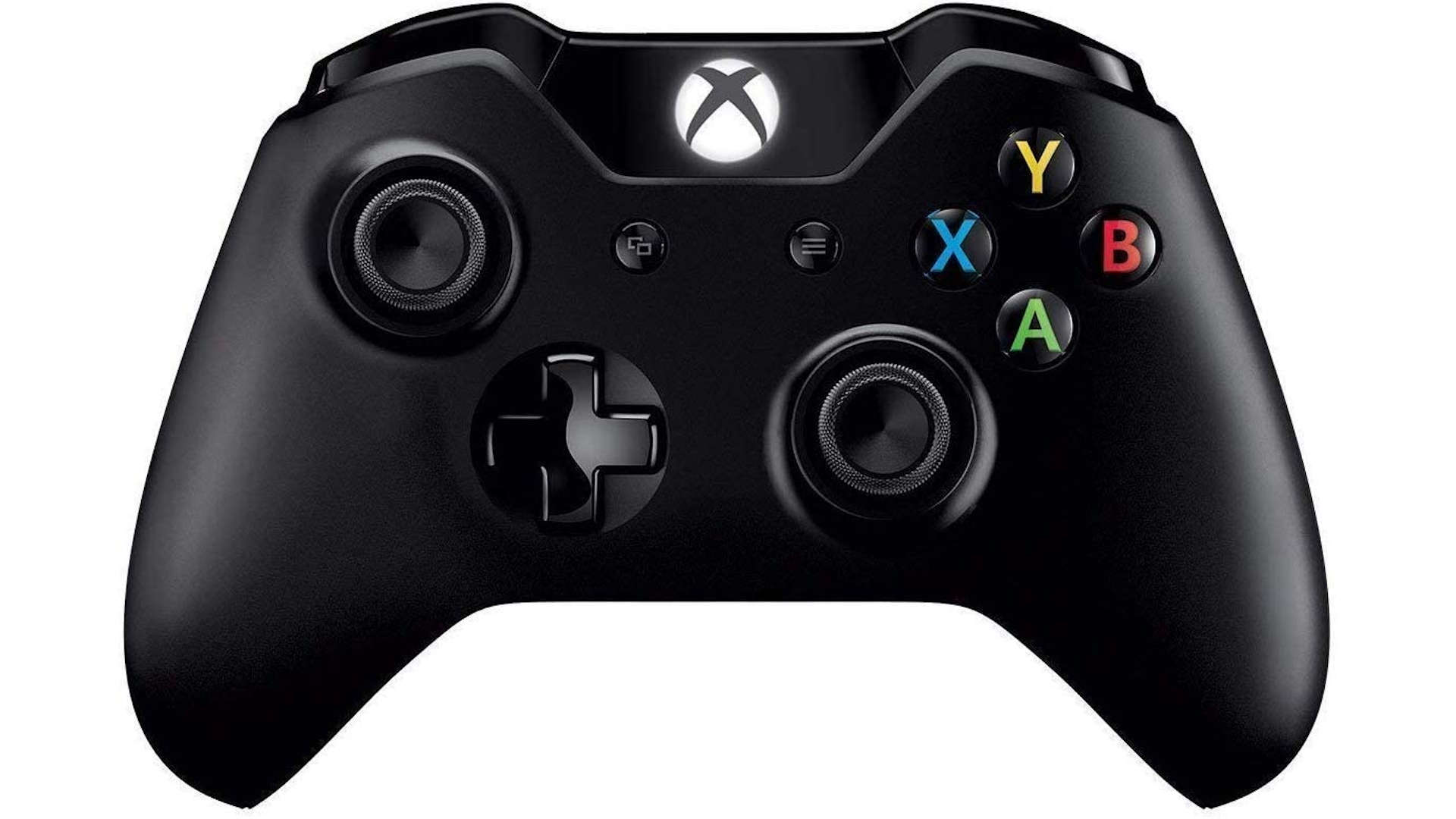 If you play a lot of Game Pass, which now works on Android, you may want to opt for the Xbox One controller, as it was built with Xbox in mind. 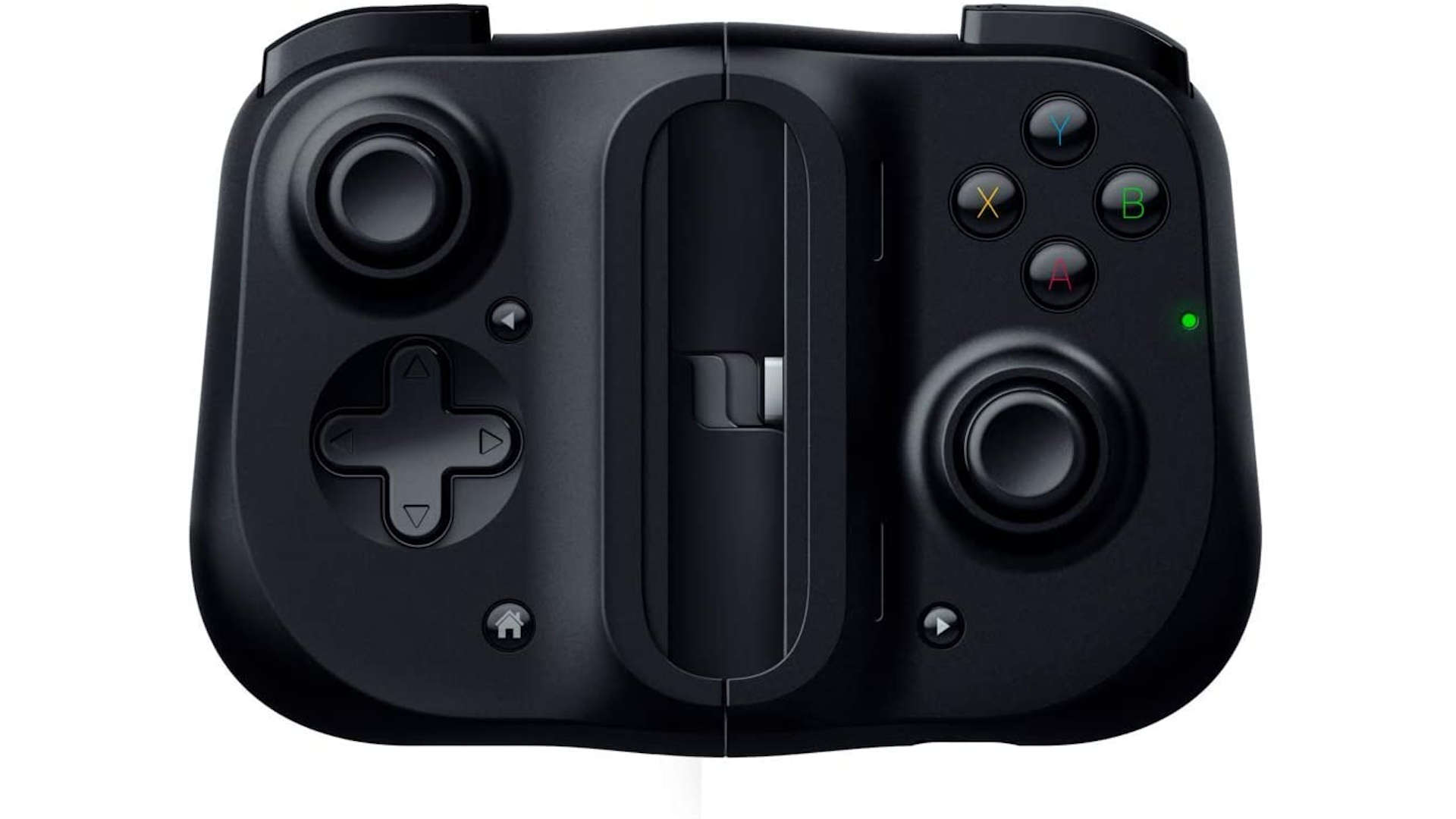 Prefer a Switch-like controller, that can house your mobile in the middle like a really expensive sandwich, go for the Razer Kishi. There’s simply no beating this controller in that regard, and it even has a special Xbox-themed version for those that play a lot of Game Pass. 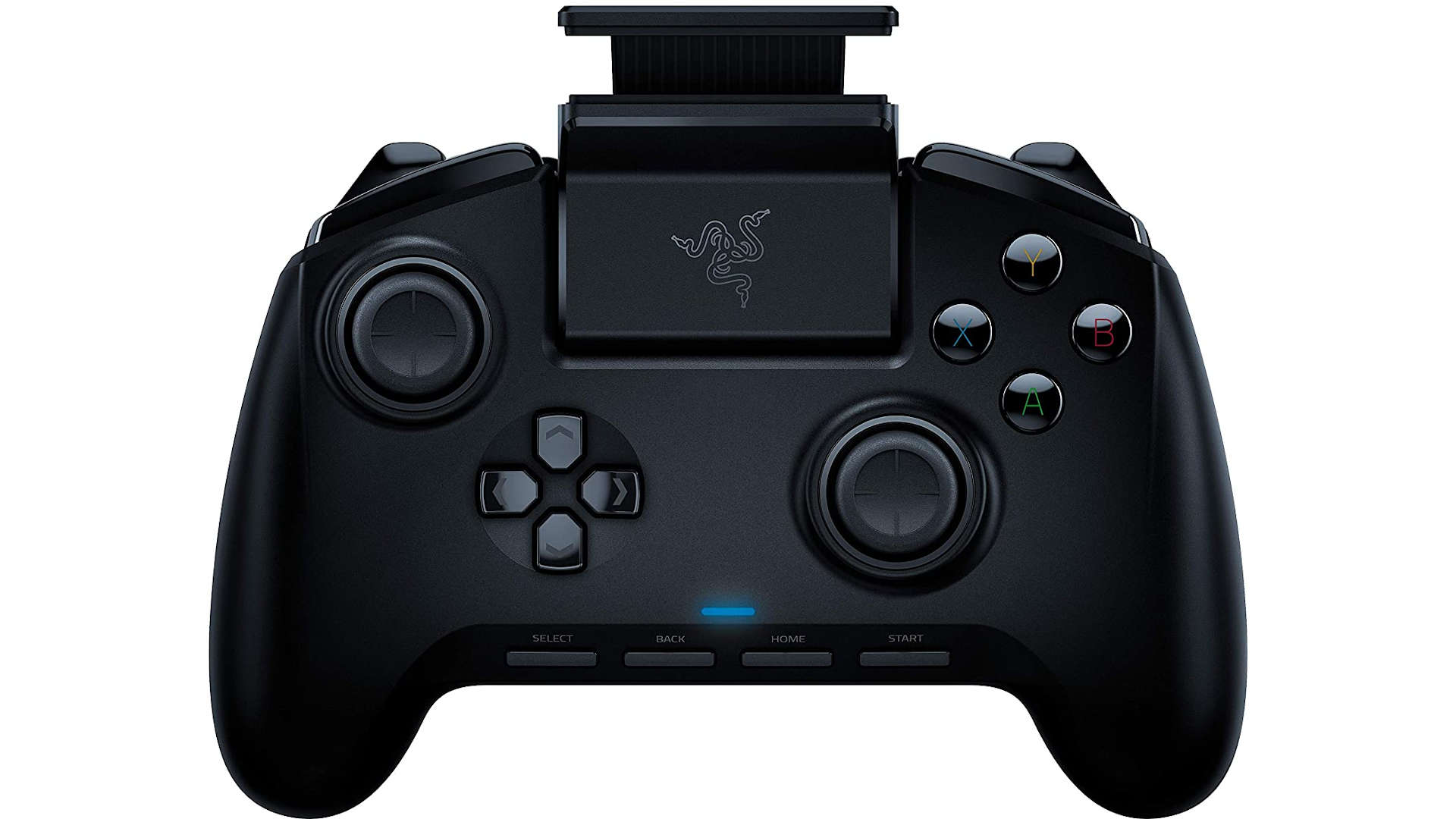 Those on Android might want to consider the Razer Raiju, which has a handy clip that you can use to attach your phone to the controller. It’s a very comfortable setup for a rather inexpensive portable controller option. 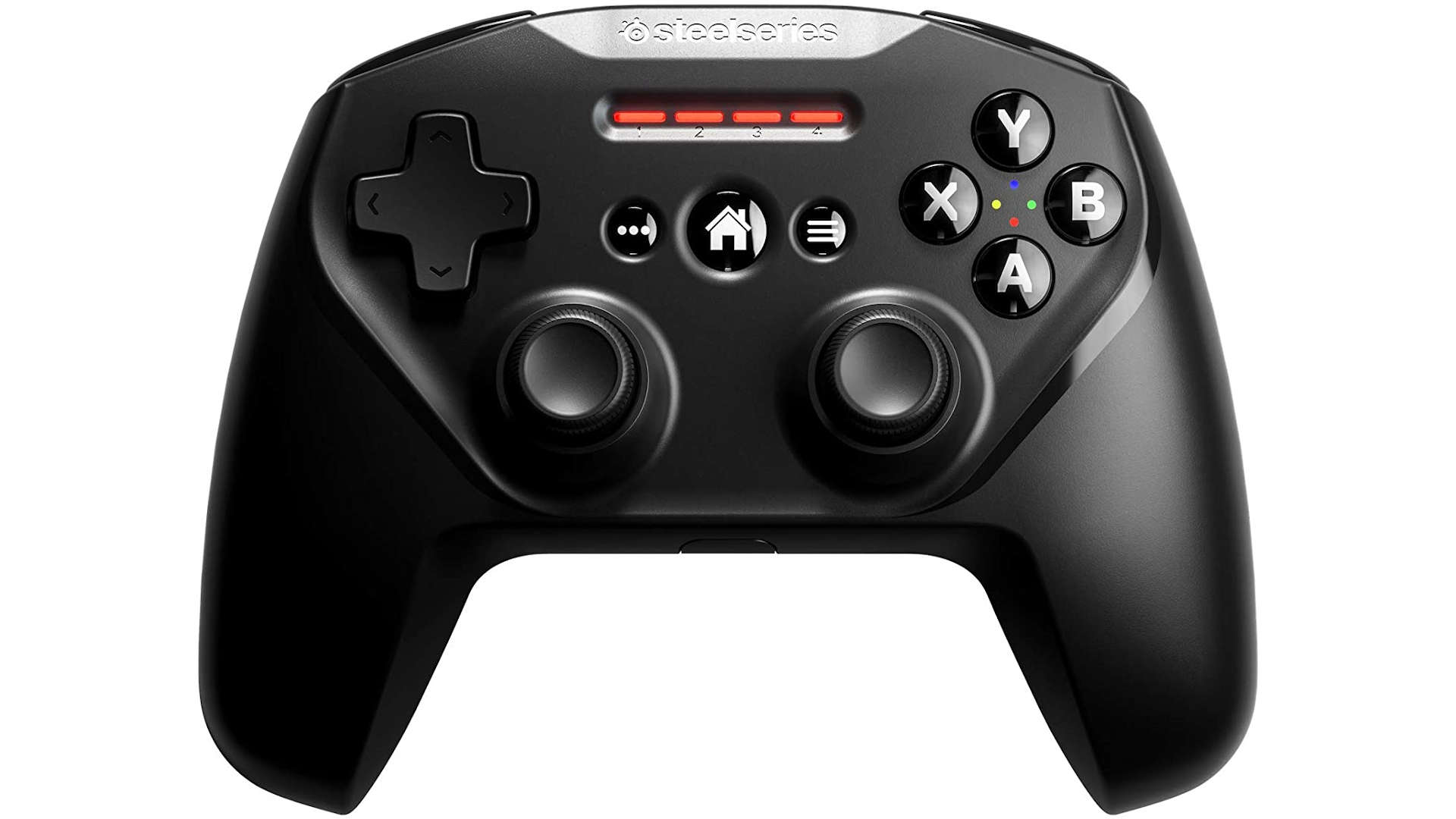 iOS gamers will want to consider the SteelSeries Nimbus+, which is perfect for playing Apple Arcade on the go. It also works on Apple TV, so if you have one of those, this basically turns it into a games console. 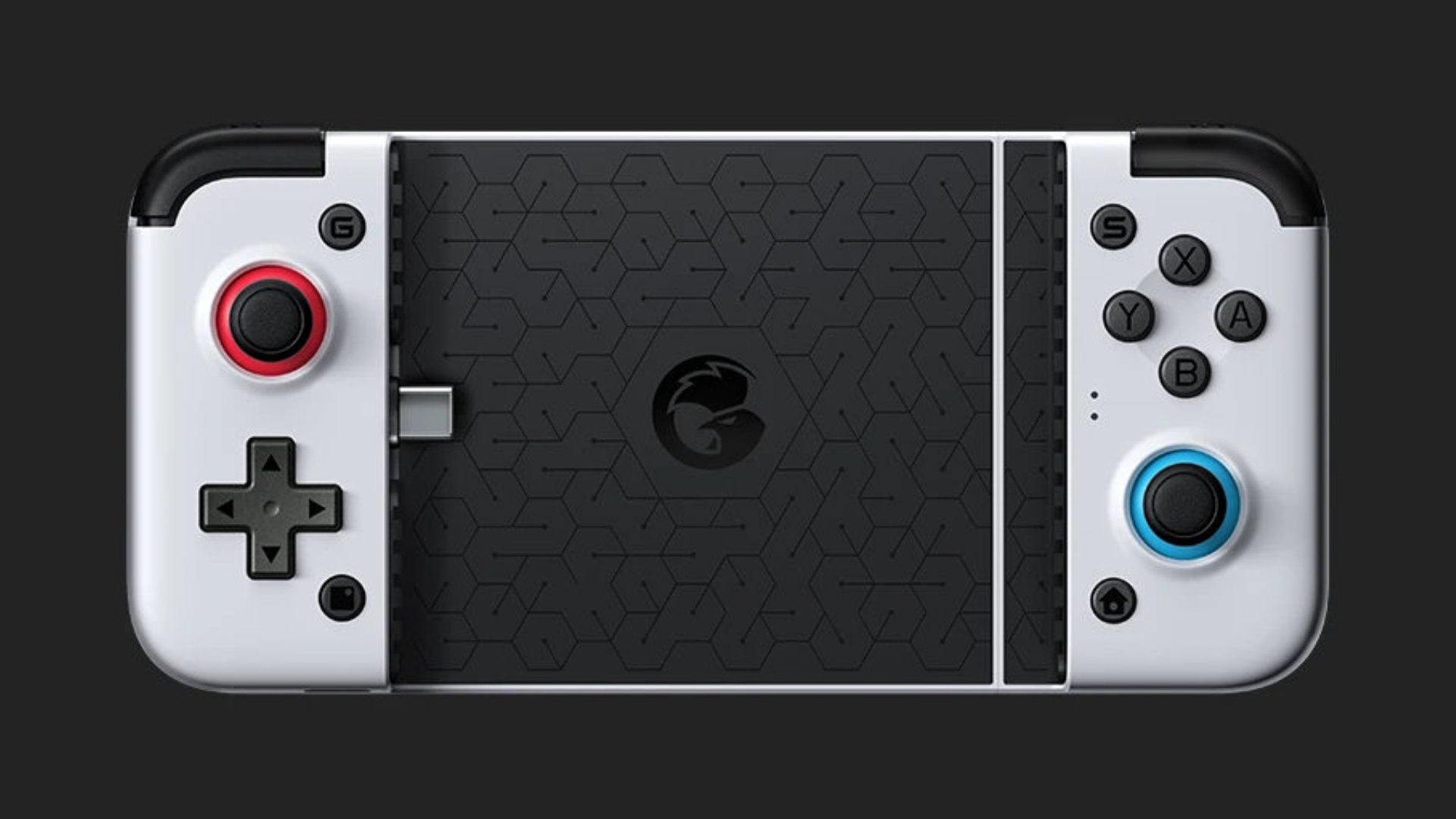 Those using Android might want to consider the Gamesir X2 controller, as it features a durable stretch design. Oh, and it has a games capture button too, allowing you to capture many gaming moments. 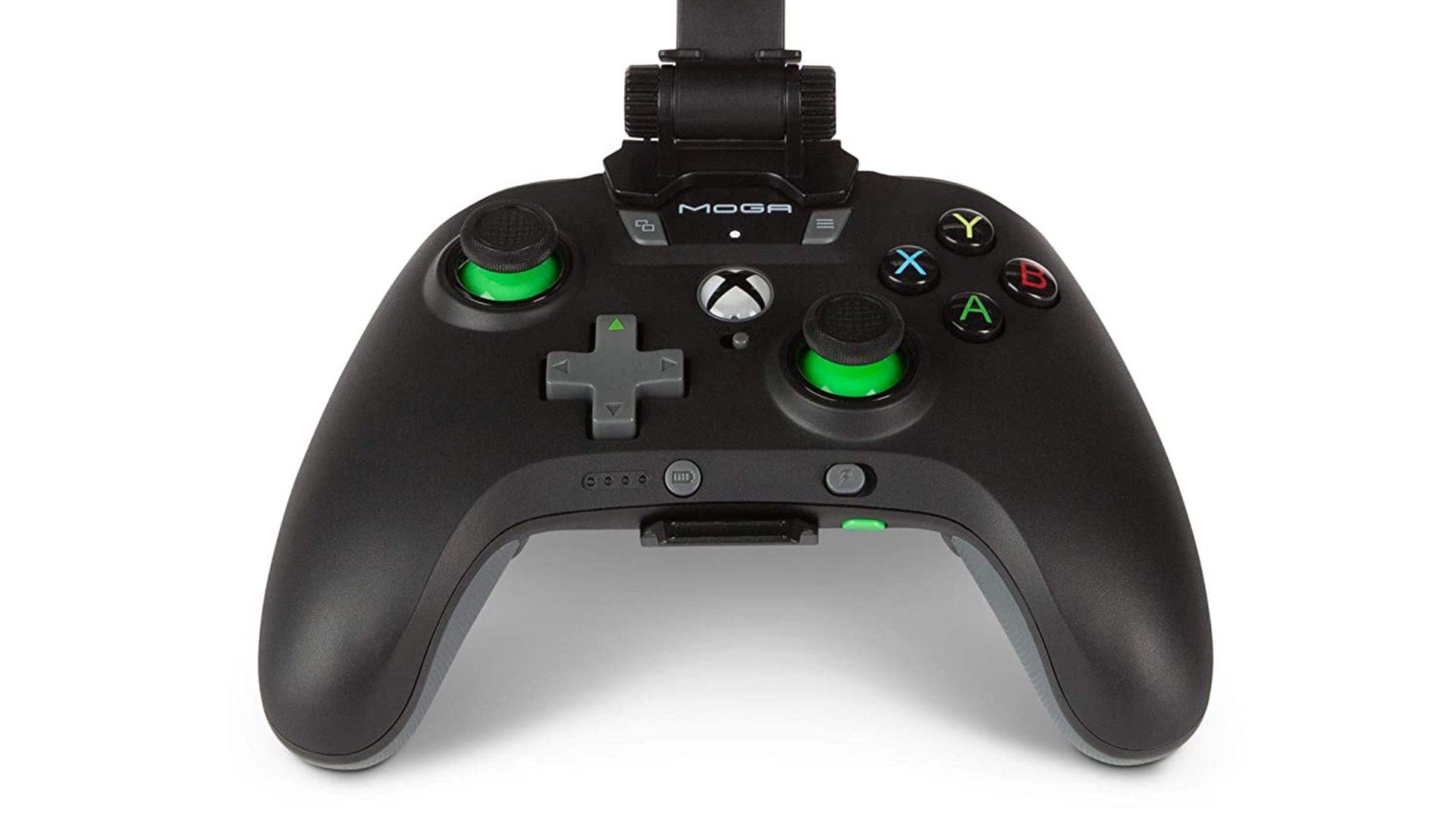 PowerA MOGA XP5-X Plus (Android only)

If you’re an Android user you may want to consider picking up the Power Moga XP5-X Plus. It features a familiar button layout, and lets you connect your phone through either a USB, or Bluetooth, connection.