Who doesn’t love a platformer? Some of the earliest games are platformers. Heck, a majority of titles from the 1990s could fall under the genre to some degree, especially those on the NES, SNES, and Sega MegaDrive. Then, of course, the PlayStation came along, taking the genre to new levels. There are many famous game characters that got their start in platforming – Mario, Sonic, or Crash Bandicoot, anyone? As such, it would be fair to say that platformers still hold a special place in the hearts of many gamers, especially when they are easily accessible on your mobile phone.

Our list of the best mobile platformers takes a look at which games in the genre are worth trying on your smartphone. You’ll see some familiar faces, as well as brand new ones. If there’s one thing we can promise you with each pick, it’s platforming goodness, be it through action-packed shooting, obstacle traversal, or simply going on an adventure – there’s something for all fans of the genre in this list.

Without further ado, here are our picks for the best mobile platformers. 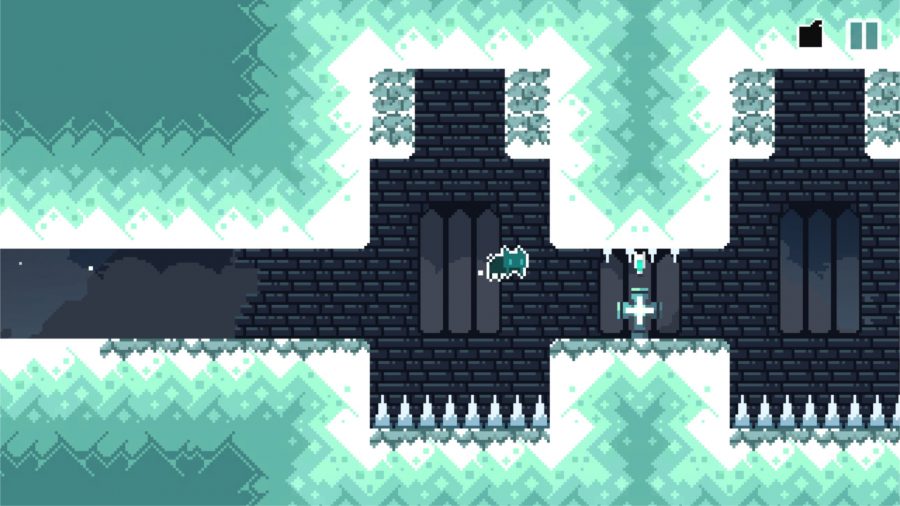 Okay, we have to say that this is one of the most adorable platformers we’ve come across. It also happens to be quite stunning, not only to look at but also the story found within. You play as a cat, one that longs to be reunited with its owner, but to do so, you must overcome many challenges and hardships. As you progress through the game, you unlock new abilities that come in handy when traversing different stages. The road is long, but this cat is determined to see its loved ones again. 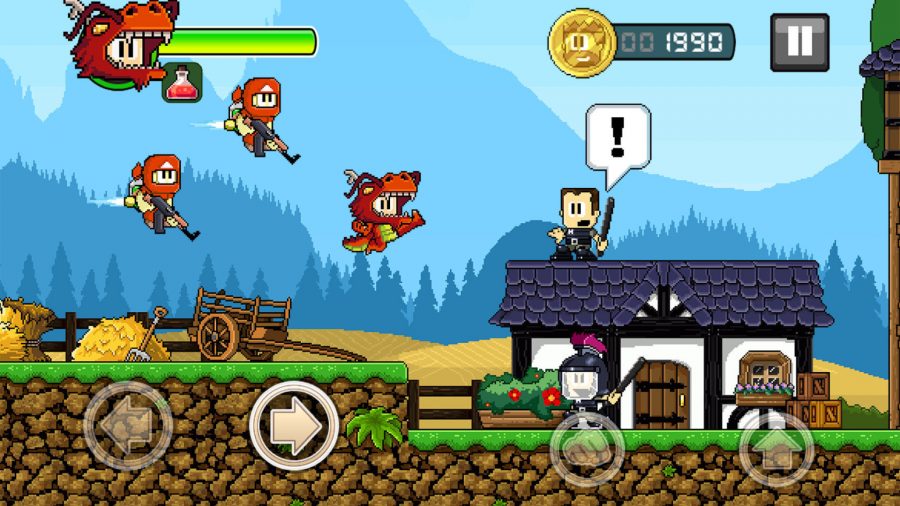 In case the name didn’t give it away, you play as Dan, and he’s the man. Dan is the star of his very own retro platformer, complete with guns and ass-kicking. Or, if you’d rather inject yourself into the mayhem, there’s the option to create a character. Whether you use Dan or your own creation, you can upgrade your character to help you across multiple game modes, including a campaign – Dan’s story – endless survival, adventure mode, and the most recent addition to the game, multiplayer mode. 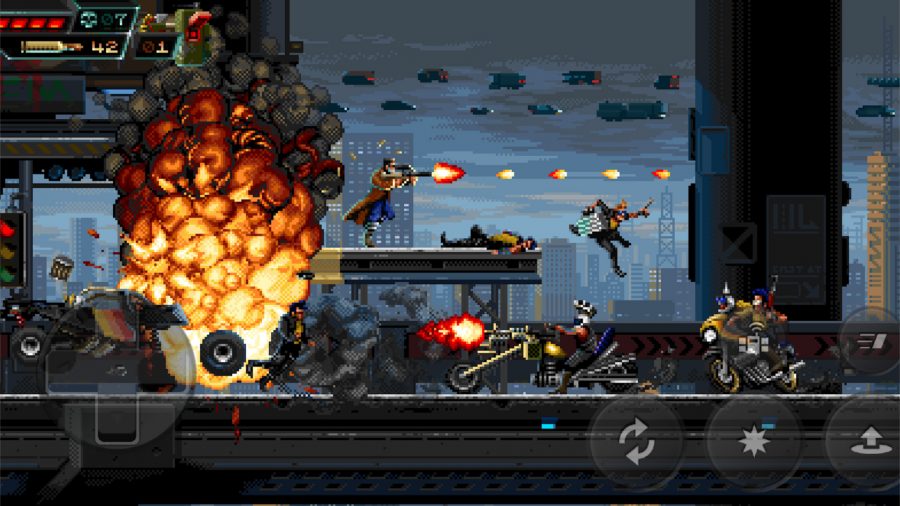 If you happen to be a fan of 1980s action movies, as well as platformers, Huntdown is the perfect game for you. It blends shoot ‘em up gameplay with side-scrolling platformers perfectly. You need to take to the city rooftops and its dingy alleyways across 20 levels that see you hunt down high-profile criminals. To do so, you get to choose from a number of bounty hunters, all of which have different ways of causing carnage and chaos. 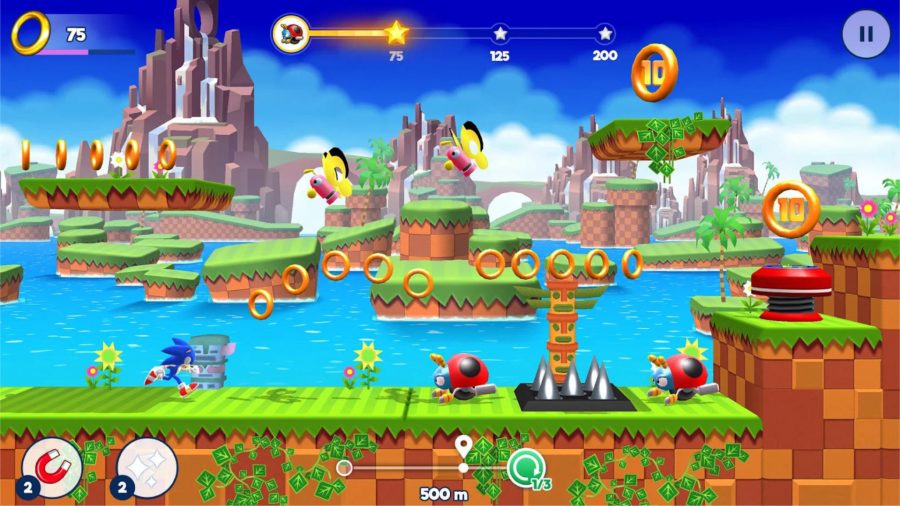 Of course, Sega’s blue mascot is here. How could we possibly make a best platformers list of any kind and not include Sonic the Hedgehog? The game features just what you’d expect, familiar locations, running at high speed, collecting rings, and putting a stop to Doctor Robotnik and his dastardly plans. 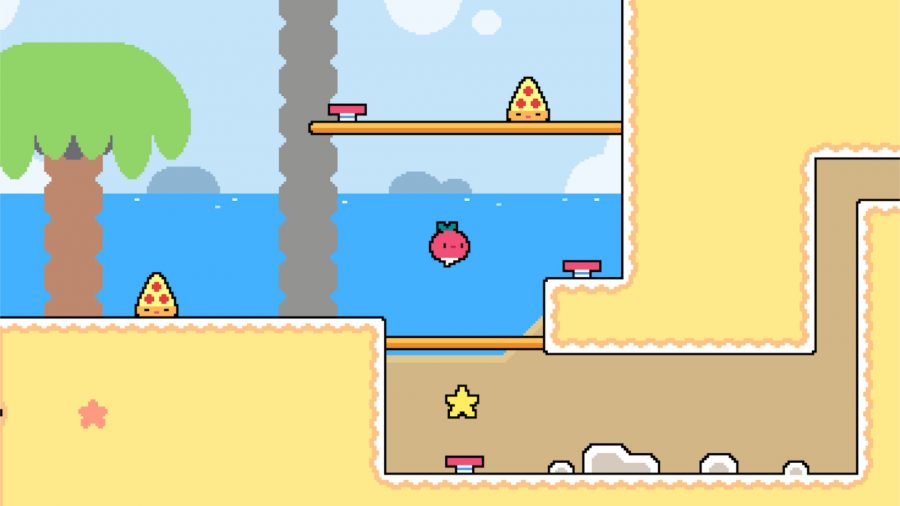 This is the platformer we didn’t know we needed, and its sequel is equally as charming, if not more so. In case the name doesn’t give it away, you take control of a dad that’s also a radish, and he’s on a quest to find his kids who are all missing. Overall, there are 40 levels for you to beat, seeing you take on numerous edible enemies, providing plenty of platforming mayhem for you to enjoy. There’s a nice variety to the environments, some of your kids enjoy the beach, while others like snowy mountain peaks, and one kid is found in a dungeon – no one said fatherhood is easy. 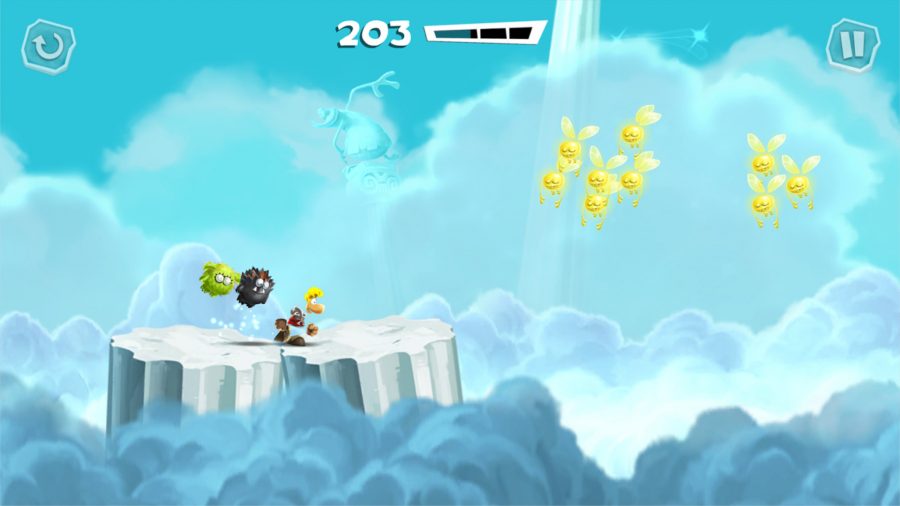 Another gaming icon, Rayman, has many titles under his belt, one of which is Rayman Adventures for mobile devices. As you might expect, it features plenty of side-scrolling and platforming action for you to get stuck into, and you’re not limited to Rayman. You can take hold of 55 different playable characters. Overall, this 2D platformer features seven unique worlds for you to explore. Naturally, they are all full of enemies for you to defeat and incrediballs for you to find – 320 to be exact. 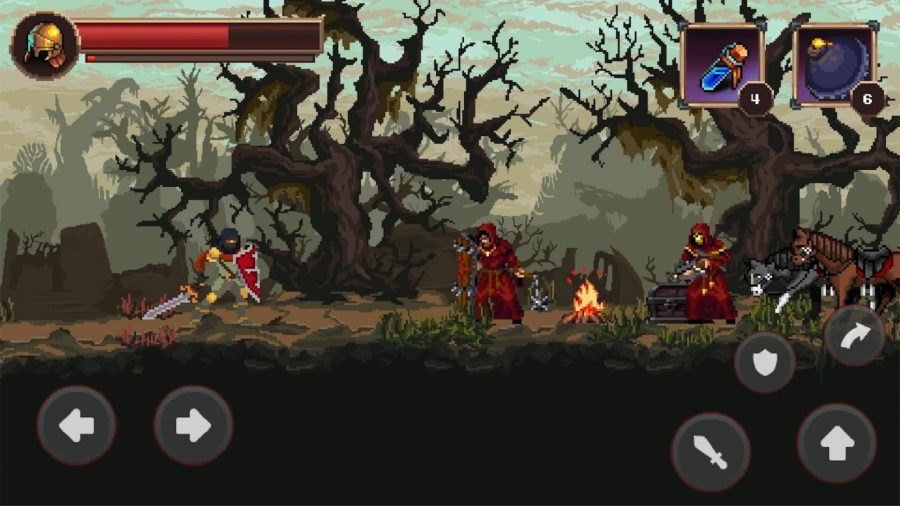 This RPG platformer will take you back in time with its charming pixelated art style. You take on the role of a young knight, fighting the forces of evil with enemy types, including skeletons, zombies, monsters, and all manner of powerful bosses that are sure to test your resolve. It’s a real treat for anyone who likes platforming games of old, and it offers a great aesthetic with its gothic themes. Oh, and Mortal Crusade also features customisable touch controls, ensuring you have a comfortable experience during your noble quest. 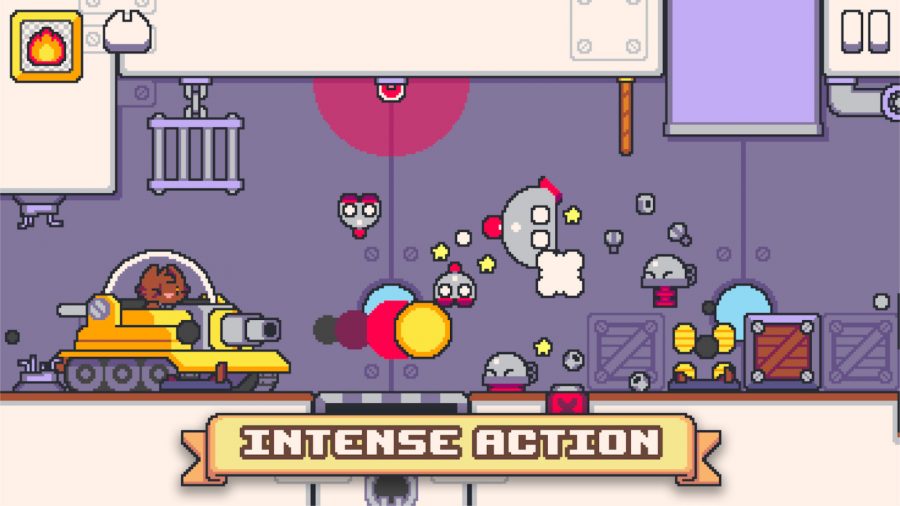 If we ever create a cutest mobile games list, you can be sure that this feline-loving game would be on it. Super Cat Tales 2 features more than 100 levels of catforming mayhem, and don’t let their adorableness fool you. These felines fear nothing, especially when driving around in massive tanks. As the game progresses, you unlock new cats to use and items to equip them with. So if you’re mad about cats, do yourself a favour, downlod Super Cat Tales 2 – it’s pretty damn purrfect.