Roblox is a wonderful place for all you anime fans out there. The platform leaves you spoilt for choice with hundreds of titles available, some of which happen to feature plenty of freebies. One such game is Anime Tappers. This experience features plenty of familiar characters and the ability to keep in-game pets. In addition, Anime Tappers also has boss fights that will have you channelling your inner Goku, or One Punch Man, in no time.

Of course, saving the world doesn’t come cheap or easy, and that’s where our Anime Tappers codes guide comes in. We’ve put together a list of active in-game codes that provide you with numerous rewards, including currency, pets, skins, and taps. So, make sure you check back regularly, and we’ll do our best to hook you up with the good stuff.

If you happen to be both a Roblox fan and a lover of anime, we have a few suggestions for you, all of which come with their own list of freebies. We suggest looking at our Anime Destroyers codes, Anime Artifacts codes, and Anime Mania codes guides. Or, if you need a break from all the anime, you could check out our Squid Game codes list.

There are currently no expired Anime Tappers codes. 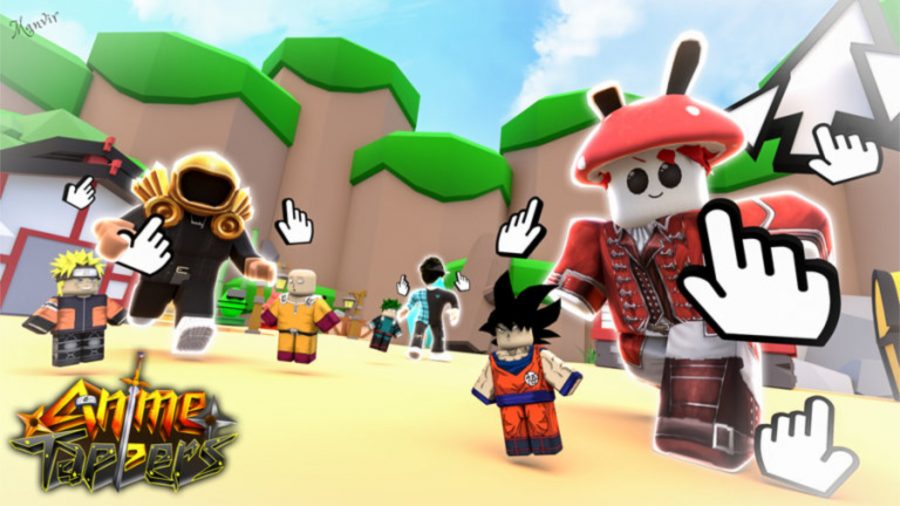 What are Anime Tappers codes?

These codes provide you with free goodies courtesy of Anime Tappers developer UFO Developments. If you want to receive new codes frequently, drop the game a like, as new codes are released upon hitting various milestones.

How do I redeem my Anime Tappers codes?

Redeeming your codes is relatively straightforward. Just follow these simple steps and those freebies are yours:

If you fancy a break from Roblox, head over to our list of the best mobile puzzle games – there are some real brain bogglers in there.