Atelier Sophie 2: The Alchemist of the Mysterious Dream is a gorgeous new entry into the Atelier series with fresh battle mechanics, an even more in-depth alchemy system, and an intriguing story that hooks you within the first few minutes. Atelier Ryza 2: Lost Legends & the Secret Fairy made it into our 2021 Switch GOTY list, and I look forward to finding out if Sophie lives up to its predecessor.

Recently, we had the chance to interview Atelier Sophie 2’s producer Junzo Hosoi, and got to ask him about all the new features you can sink your teeth into, learned more about the development process, and also found out what we can expect from the future of the series.

Before we dive into the questions, we recommend you take a look at our Atelier Sophie 2 preview to find out what we think of the first few hours in-game. If you can’t wait for the game to come out on February 25, go ahead and read our Atelier Ryza 2 review, it may inspire you to get into the series.

Now, let’s get into the interview. 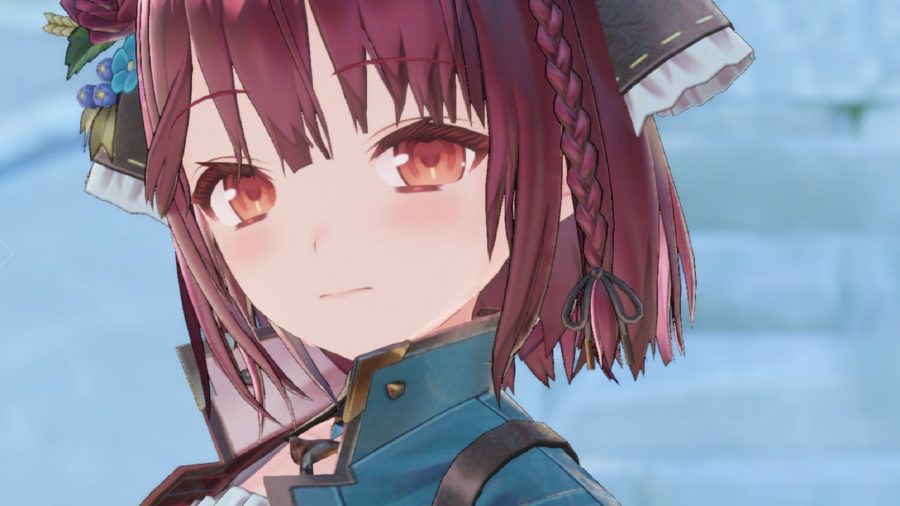 Pocket Tactics: How easy will it be for new players to understand Atelier Sophie 2 without any experience playing previous games in the series?

Junzo Hosoi: We’ve prepared an Atelier Sophie digest movie so that new players can understand the general story. If they have the chance to play the previous game that would be great, but if they watch this movie they can enjoy Atelier Sophie 2 without having played the first game.

Also, this game is close to an ‘episode zero’ and shows a story that becomes the origin of the Mysterious series. All the characters you meet in the game are all being met for the first time, so there’s no problem of not having any previous knowledge of the game.

Where does Atelier Sophie 2 fit into the overall timeline?

JH: This story takes place between the first Atelier Sophie game and Atelier Firis. It takes the shape of one of the adventures that Sophie and Plachta experience, but it’s ‘a story of a dream world, and in that world there doesn’t exist a clear timeline,’ so based on that please imagine what that might mean.

How does Sophie’s power to change the weather using Dreamscape Stones affect gameplay?

What’s your favourite mini-game you can find at Major Gathering Spots?

JH: The slingshot mini-game at Major Gathering Spots is really satisfying to play. But if you play it at random too much, you’ll end up gathering things that are completely unrelated to what you’re aiming for, so that’s something to be careful about… 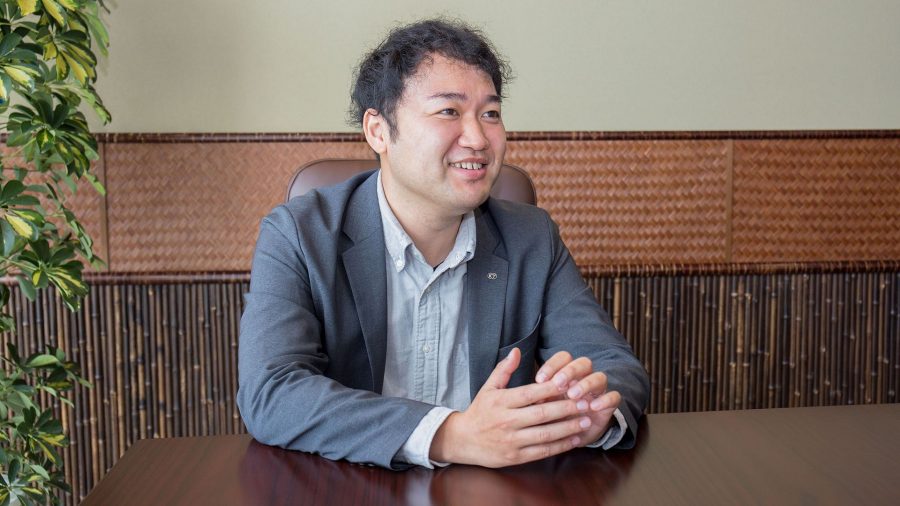 How does the battle system differ from previous games in the series?

JH: The first point of the battles is that they begin seamlessly. From this, I think we’ve really alleviated a lot of the stress surrounding battles. The second point is that we’ve responded to the request of wanting to enjoy turn-based battles that are strategic, which we’ve received from fans of the series and other players that enjoy RPGs.

The battles in Atelier Ryza 2 were created with the concept of ‘being able to experience turn-based battles that include action elements.’ I think it’s a system that was well received by many players and highly praised. However, personally, I didn’t feel that it was necessary to go in that direction with the Mysterious series. And so I thought that we could make something that would build on and extend the good parts of the Mysterious series’ turn-based battles that include strategic elements.

In addition, the battles in this game are split between the assault team (front row) and back-up team (back row) and so we’ve created a new feature called “Twin Actions” where when it’s the front row’s turn, two members from either row can perform an action together. In the party battles up until now, the player didn’t have much to do other than make a selection for each turn. In this game, players can unleash Twin Actions that instantly deal huge damage by depleting a full gauge, and this gives you a chance to proactively perform actions. And from this, I think we’ve also been able to greatly improve the pace of battles.

What was your favourite part of the development process?

JH: It’s not so much my favourite part, but more of the part that I put a lot of effort into, and that is the story of this game. I put so much work into it that it was rewritten many times. I hope people will enjoy this particular story of the Mysterious series, and see what kind of things Sophie thinks about in this strange world and what she accomplishes in it.

What influence, if any, did the development of Atelier Ryza 2 have on Atelier Sophie 2?

JH: The biggest is the improvement on graphical techniques, and the techniques we cultivated in Atelier Ryza 2 have been used in Atelier Sophie 2. From there, we further refined it to match the dream-like taste of the Mysterious series. I feel that we were able to bring more depth to the world we built in the Mysterious series through the very expressive characters and expansive fields.

Did Covid-19 cause any challenges for the team while developing Atelier Sophie 2?

JH: The systems and structures for working remotely have been put into place, and I think our team members have gotten used to working from home. However, when we can meet in person and have discussions, there are a lot more conversations that aren’t simply work-related. And from those chats, there are a lot of things that we can make use of in development; developing trust, having ideas, etc. I feel like that has decreased during this time. I think that’s something that we need to work on and improve. 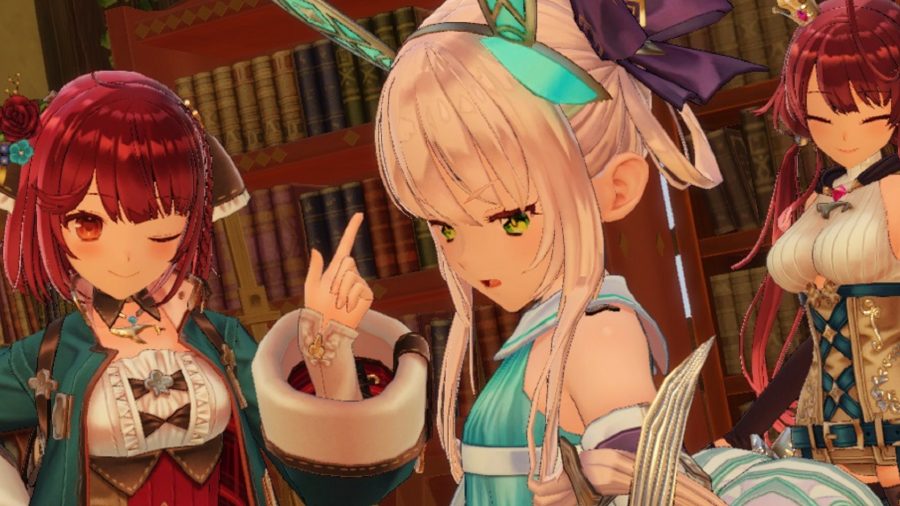 What can we expect next from the Atelier series?

JH: In Atelier Sophie 2, we’ve been able to apply the graphical techniques that we acquired from working on the Secret series and BLUE REFLECTION series, and as a result, are successful in delivering a higher quality than before, and we’ve been able to obtain know-how from our first attempt at seamless battles.

I want to be able to show an even bigger world in the future. And at the same time, I also want to heighten the overall quality of the titles. I’ve also got my sights on taking on the challenge of trying a new genre, so I’d like to provide a new Atelier series game experience to everyone.

Well, needless to say, we’re very excited to see what the future of the series holds! If you need something to play before the Atelier Sophie 2 release date, take a look at our list of the best Switch RPGs available right now.