While originally a Dota 2 mod, the auto chess genre is now one of the biggest on mobile, with a wide variety of standalone apps and modes in existing games riding the crest of the hype wave. In fact, there are now so many options on mobile or tablet that it’s difficult to know where to begin when it comes to choosing a game. This is why we decided to create a list of the best auto chess games on mobile.

Do you choose the one that’s getting all the downloads and attention, or do you choose the tried-and-true original? Is it better to go with an auto chess-themed mode in a game you’ve already played or pick up an app that specialises in it? These are the sort of tricky decisions you’re going to face.

Well, that’s where we come in. Whether you’re looking for auto chess on Android, or auto-chess on iOS, our list of the best auto chess games on mobile takes the guesswork out of choosing a game. We’ll even explain why we’ve picked each one so you can decide which is the best for you. Because we’re nice like that.

Here are the best Auto Chess games on mobile: 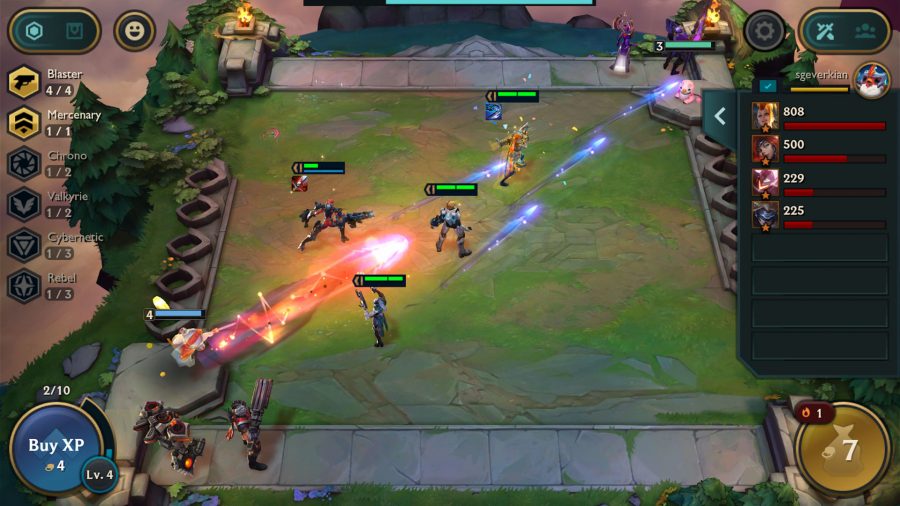 Riot Games waded into the fray earlier this year, introducing us all to Teamfight Tactics, its own little spin on auto chess. The game features plenty of refreshing twists on the formula, and we even got to hear about them in Riot Games’ GDC 2020 design talk. TFT also features cross-play with PC and Mac, a wide variety of modes, and a ranking system to participate in. 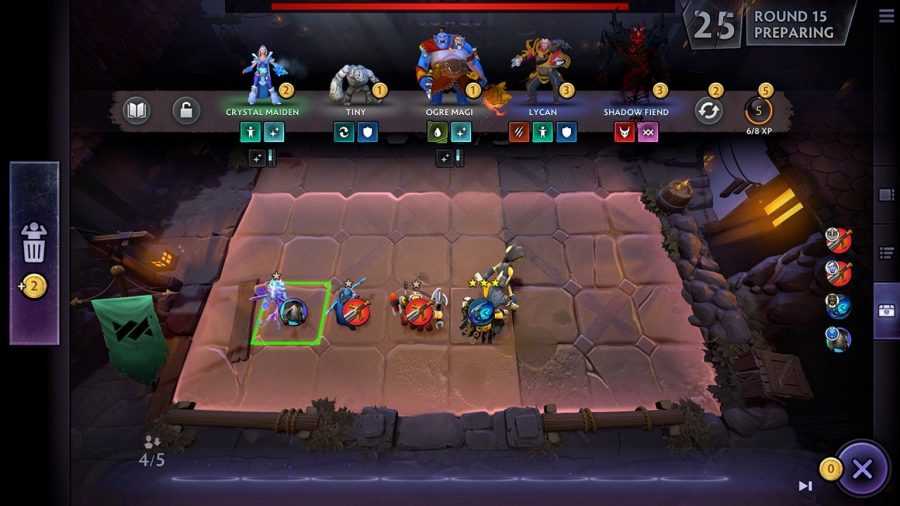 Valve’s official take on auto chess, Dota Underlords, currently rules the roost, and it’s easy to see why. Not only is it the most visually-stunning of the bunch but it also features your favourite characters from Dota 2. Given that the genre started as a Dota 2 mod, it makes sense that this entry is proving to be the biggest hit.

Perhaps the most important reason, though, is its full cross-platform support between iOS, Android, and PC. You can play with friends on any of the supported platforms and even swap between them mid-game. 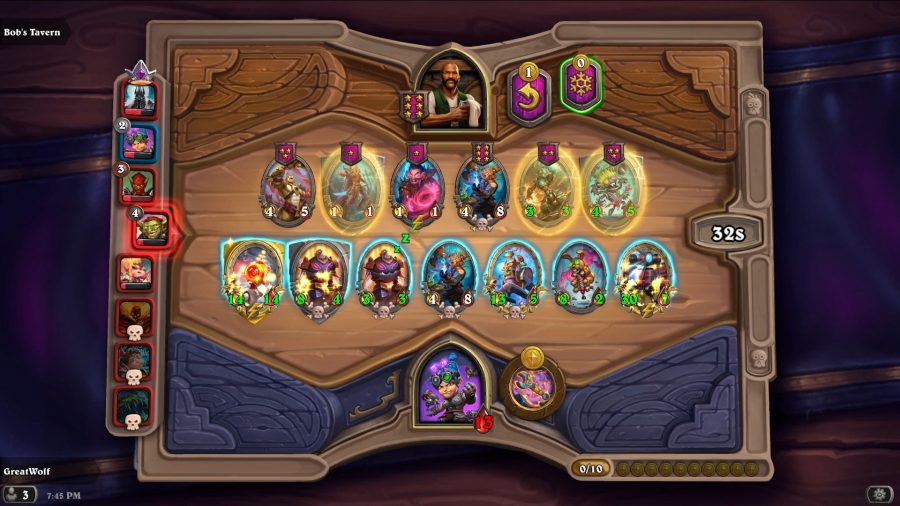 Hearthstone Battlegrounds is one of the few innovative titles on this list. Sure, it copies the format of another game entirely, but it doesn’t give up its entire formula to do so. Instead, you play it much like you do any other mode in Hearthstone: by placing cards on a board.

You still have to buy them, create synergies, and watch as the battle plays out, but it’s delivered in lovely hand-drawn artwork rather than hectic, MOBA-like 3D visuals. If you want to learn how to play the mode, check out our recommended tips and tactics for Hearthstone Battlegrounds on mobile. 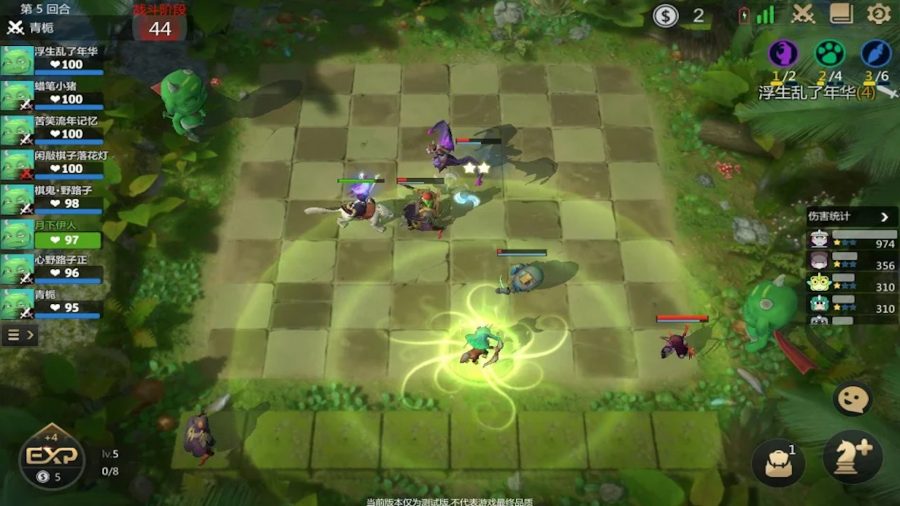 Dragonest Game is the original creator of the Dota 2 mod, who decided to create an entirely standalone version so it maintained full control of the IP. So, if genre purity is your priority, Auto Chess is the choice for you. It sticks closely to the original formula, with all-new characters that are basically carbon copies of the originals. 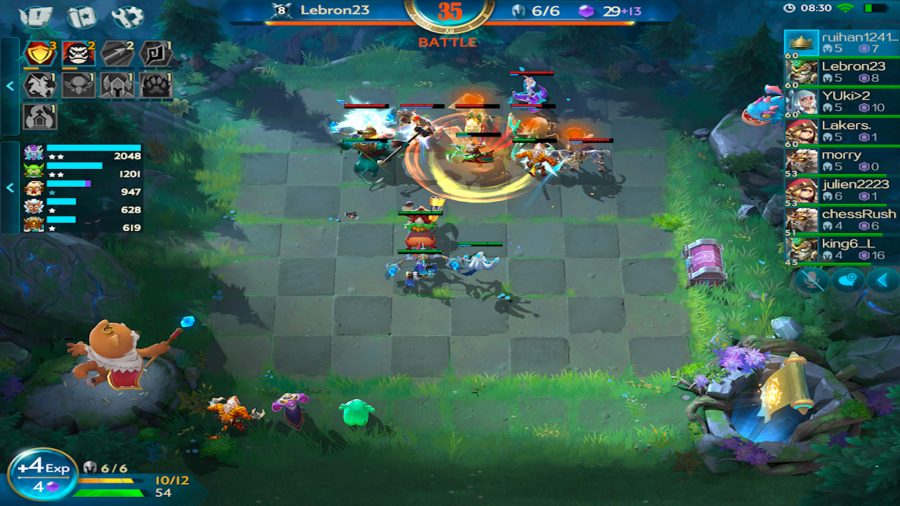 Chess Rush is quite an ironic title, as Tencent managed to get this one out very shortly after the genre started to boom. Surprisingly though, it contains a high degree of polish, and was the first to include a mobile-friendly Turbo Mode. This shortens the length of matches to around ten minutes, allowing you to get a quick game in while you wait for the bus. If you’re looking for more adaptations of classic tabletop games, peruse our list of the best digital board games on mobile. 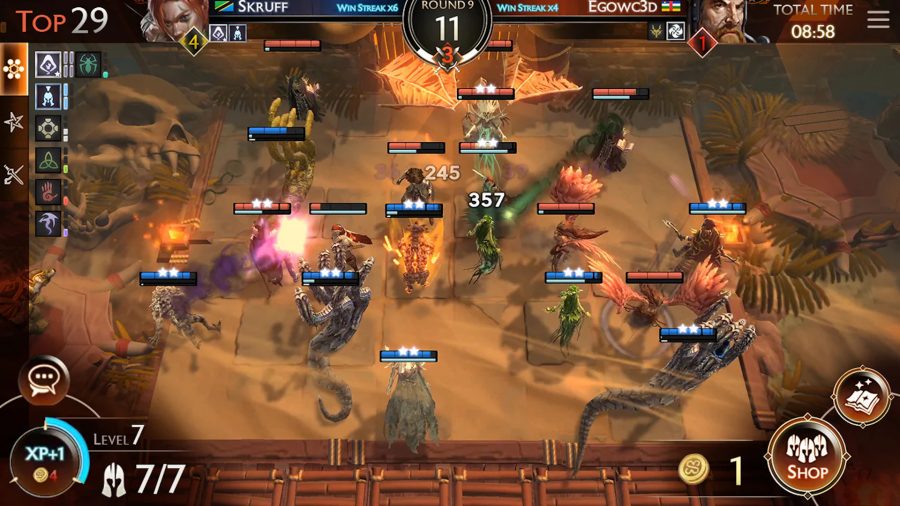 The title suggests a certain degree of cynicism on the part of developer Ubisoft, who, it seems, created this game to appeal to fans of two of the biggest genres in the world right now. Fortunately, the battle royale formula works well in its favour, providing nifty matches that grow increasingly tense as more and more players are knocked out.

We also really appreciate little touches, like being able to fire off emotes between rounds and the ability to see what the most popular strategies are between rounds. It helps you to create entirely new strategies on the fly. 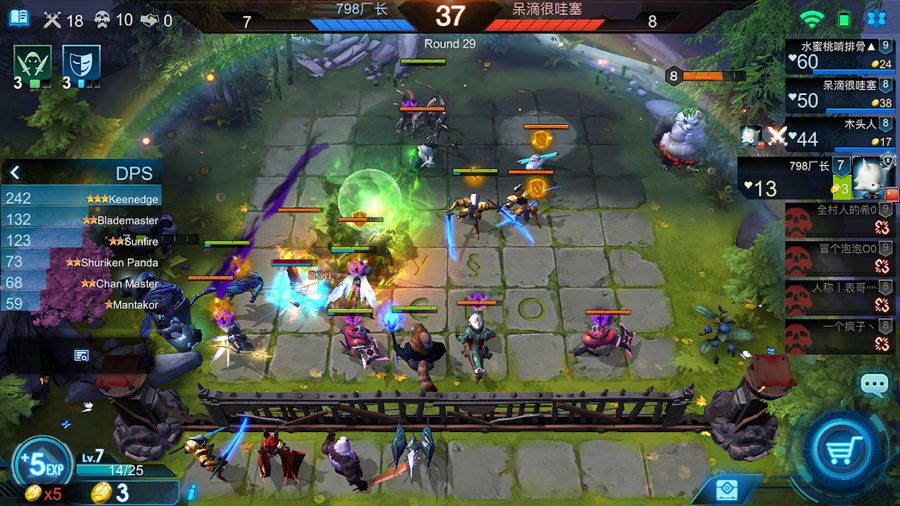 Arena of Evolution: Red Tides was the first on the scene, beating even the official version of auto chess to the punch. Aside from that, there’s very little about this one that’s unique. We do appreciate the MMO-like DPS metre that displays during a battle, helping you to see on the fly which of your heroes are pulling their weight. 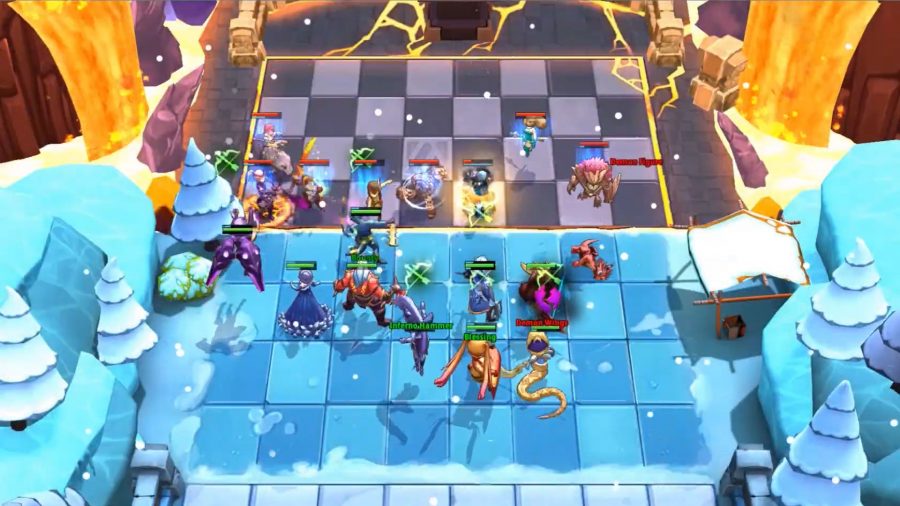 Auto Chess Legends is the most mobile-friendly of the entries on this list, sporting portrait view for one-handed gaming, snappy matches that rarely exceed 15 minutes, and a league system that rewards you for playing daily. If you’re more accustomed to Clash Royale than Dota Underlords, this is a great jumping off point. 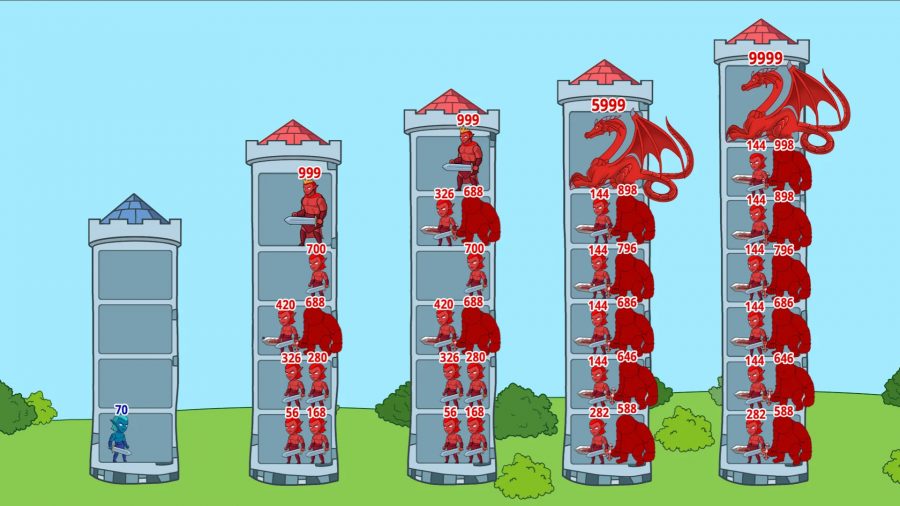 Auto Brawl Chess: Battle Royale is a fun combination strategy, RPG, autobattler, and battle royale! Featuring classic auto chess mechanics in fast-paced, five minute matches, available in both ranked and insane mode, there’s plenty of fun to be had. You can also take part in both PvE and PvP modes, guild wars, dungeons, and a whole separate PvE campaign called Journey. This is certainly a unique little entry, where both luck and strategy play a role.

If you’re looking for more tactical trials and tribulations, our selection of the best mobile strategy games will suit you.