Earlier today I got to watch a GDC 2020 design talk by David Abecassis, lead designer on Teamfight Tactics, about the lessons that were learnt during the game’s speedy 18 week development. Abecassis reflected on three principal elements of Riot Game’s auto battler, how the team innovated in each of these areas, and what these innovations taught them about game development.

Teamfight Tactics is, of course, inspired heavily by auto chess, and many of that genre’s elements made it into the game’s design. Abecassis lists ‘relaxed pace’, ‘non-confrontational play’, and how they ‘represent heroes in a cool way’, as some of the best elements of auto chess. He also mentioned their ‘roguelike arc’ as players build towards a perfect roster, and their battle royale component – as games with a low chance of victory, and as such, far less pressure and cost in terms of failure.

Teamfight Tactic’s main goal was to ‘delight current and past League fans’, and so the game tried to change the auto chess formula to make it more appealing to a larger audience.

The first area that Abecassis discussed was ‘juggling’. This is an aspect of auto chess where players have to micro-manage units on the board, and on the sidelines, in order to make space for buying new units from the shop – an important part of maximising your potential roster in battle. But Abecassis and the team saw this as unnecessarily stressful, so limited the number of champions allowed on the field at any time. They also allowed units of the same type to combine into higher level versions, making space for new units.

This created a new tactical dimension in the game, where players had to make spur of the moment decisions about which units they wanted to keep, and were vital to their current build. Abecassis says it’s all about ‘tough choices, not touch execution’ and this streamlining of classic auto chess illustrates this idea perfectly, while also showing how Teamfight Tactics was able to make the game more accessible. 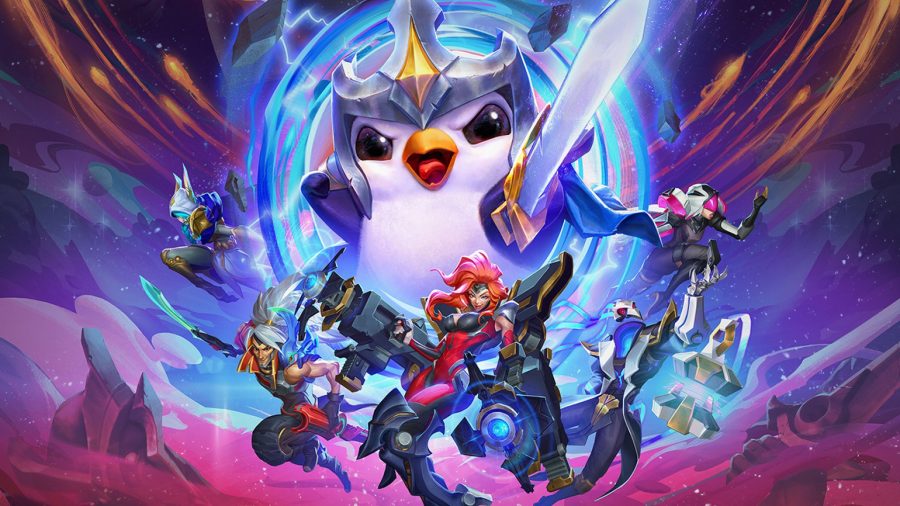 Teamfight Tactics went through many different types of matchmaking – from eight players going up against eight cloned armies in faux-PvP, to four pairs and four fights using actual players. The issue, as Abecassis describes it, is that cloned armies add a component of player isolation, which is one of the best qualities of auto chess. But Riot Games also recognise the value of shared in-game experiences. In the end, Abecassis and the team pivoted towards four pairs and four fights, but worked to foster an atmosphere of positivity and playful competition.

This was accomplished through Little Legends – the adorable in-game avatars which can wander the sidelines of the battle-board. It was also achieved using the carousel – a market of sorts, where ten players meet to pick out champions and items before a match begins. Abecassis says this change taught them not to be afraid of making game design pivots late in development, especially as that is when you most often have playtest data to back up your conclusions. 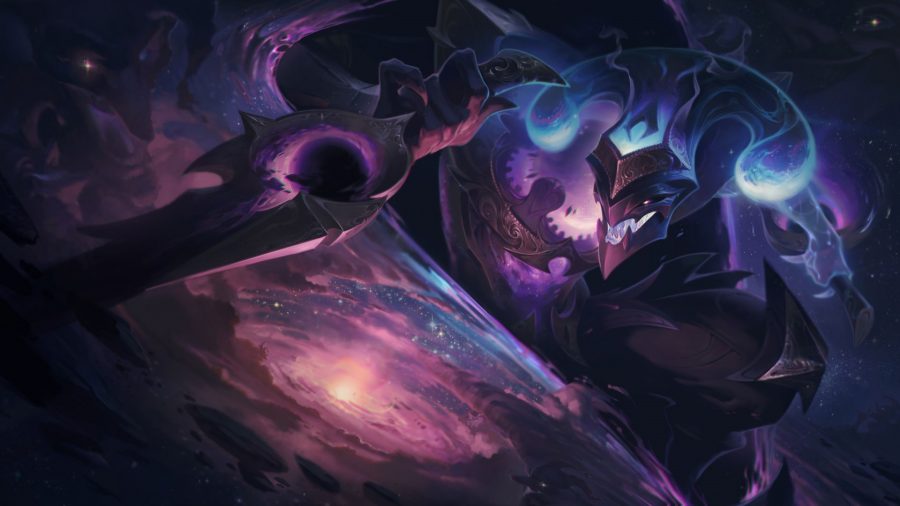 The final of Abecassis three design lessons related to items in Teamfight Tactics. Instead of the usual complex item system in most auto chess games, Abecassis and the team decided to simplify the item system, allowing players to get items from champions on the carousel, and for any two components to combine into a final item. This simplicity made the system far more accessible, but also led to some extremely powerful synergies and final effects when the game came out. And this was the essence of Teamfight Tactic’s final design lesson: always embrace extreme outcomes. 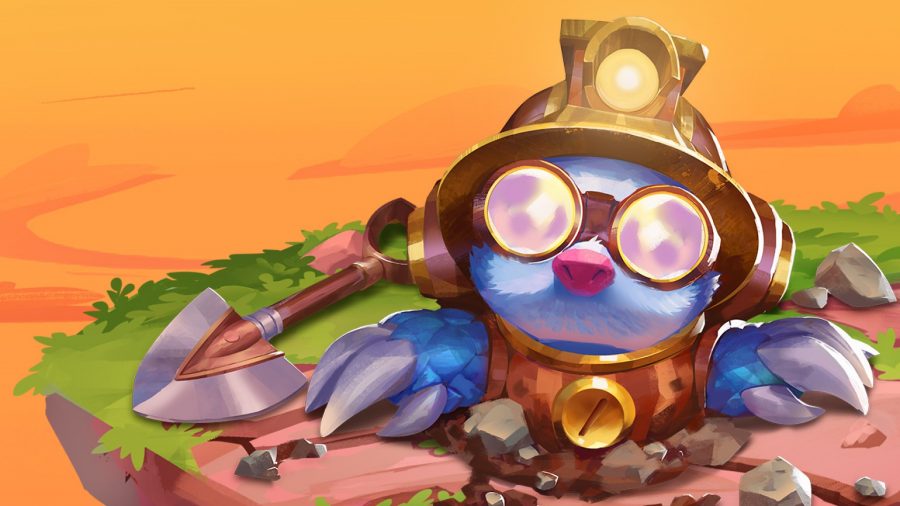 If you want to play Teamfight Tactics for yourself, you can find it on Google Play and the App store, and check out our TFT tier list to see who’s worth using. For more similar games, be sure to look at our list of the best auto chess games on mobile! You can find our other GDC 2020 coverage on the site.