Not so long ago, phones could play Snake and not a lot else, but today there are loads of top of the range PC games that you can play on mobile. We wanted to take a moment to appreciate how far our portable telephones have come by compiling this list – and hopefully, we’ll introduce you to a new favourite along the way.

So, what are the best PC games on mobile? Well, there are so many of them, that it’s not easy to narrow it down. Nevertheless, we’ve done our best to select just eight games, all of which, we think are well worth your time if you haven’t played them before.

As we’re hoping to introduce people to games, there are some obvious choices that we have decided not to include; namely, Minecraft and Roblox. Though both games have captured the hearts of millions of gamers around the world and may be among the best mobile games, everybody already knows about them and if you want to try them, the chances are you’ll already have done so. We wanted to give other games a moment in the spotlight.

The best PC games on mobile 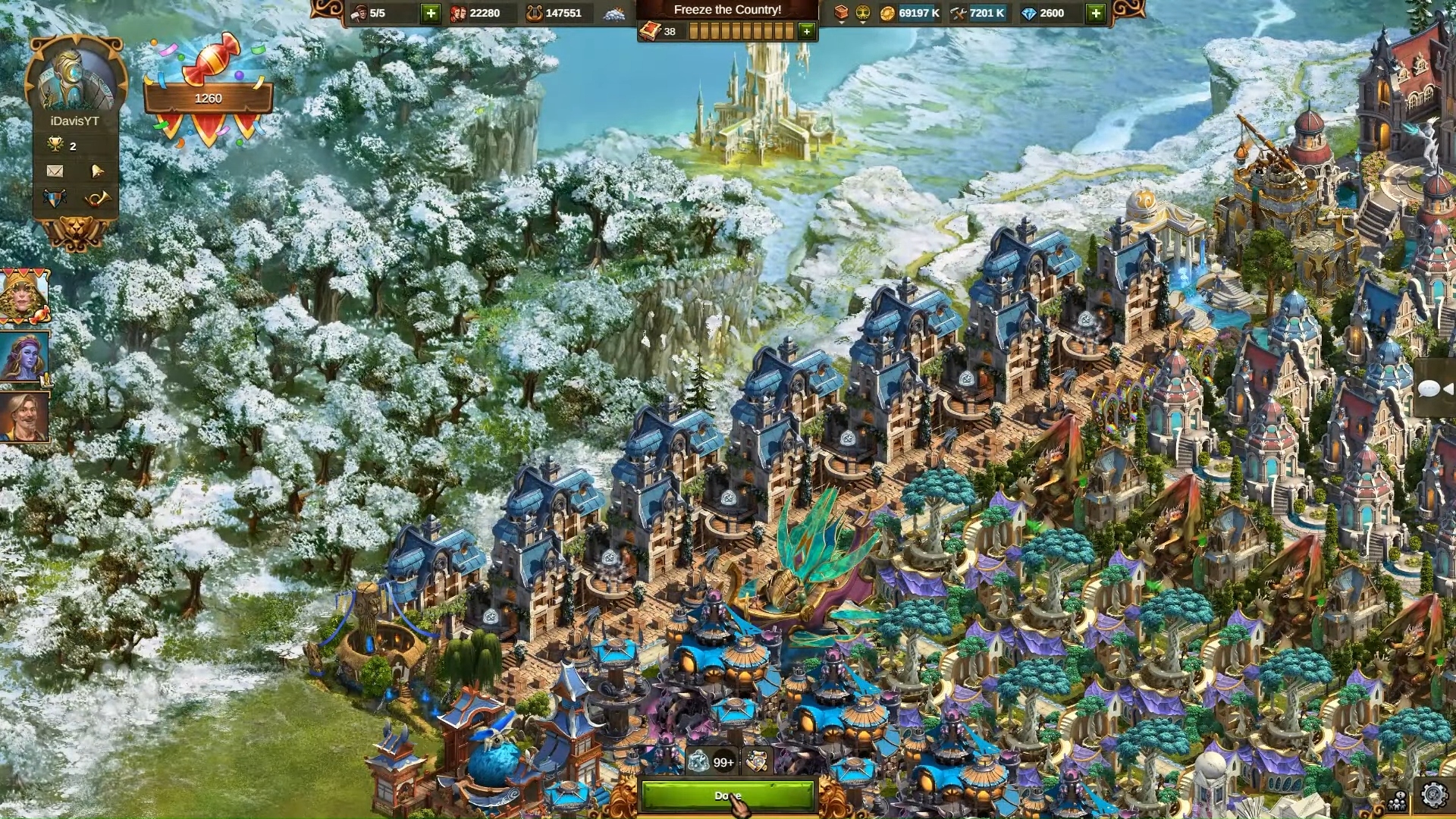 Looking for a good fantasy strategy game? Well, Elvenar may be the game for you. When you start playing, you choose whether you want to play as humans or elves, with the elves having a civilisation that’s closer to nature, while the humans are more industrial. Once you’ve decided on your race, it’s up to you to make your mark in the world however you please.

Perhaps you want to build an almost perfect utopia, where you invest as much as you can into research so that you can enhance everything you have in your city? Or maybe you want to try your hand at being a conqueror, and eradicate potential rivals in nearby communities? How you progress is up to you, but there’s so much to do and it’s a game that really lets you make your own way – and what’s more, it’s free. Plus, if you’ve previously played on PC, you can pick up where you left off on mobile. 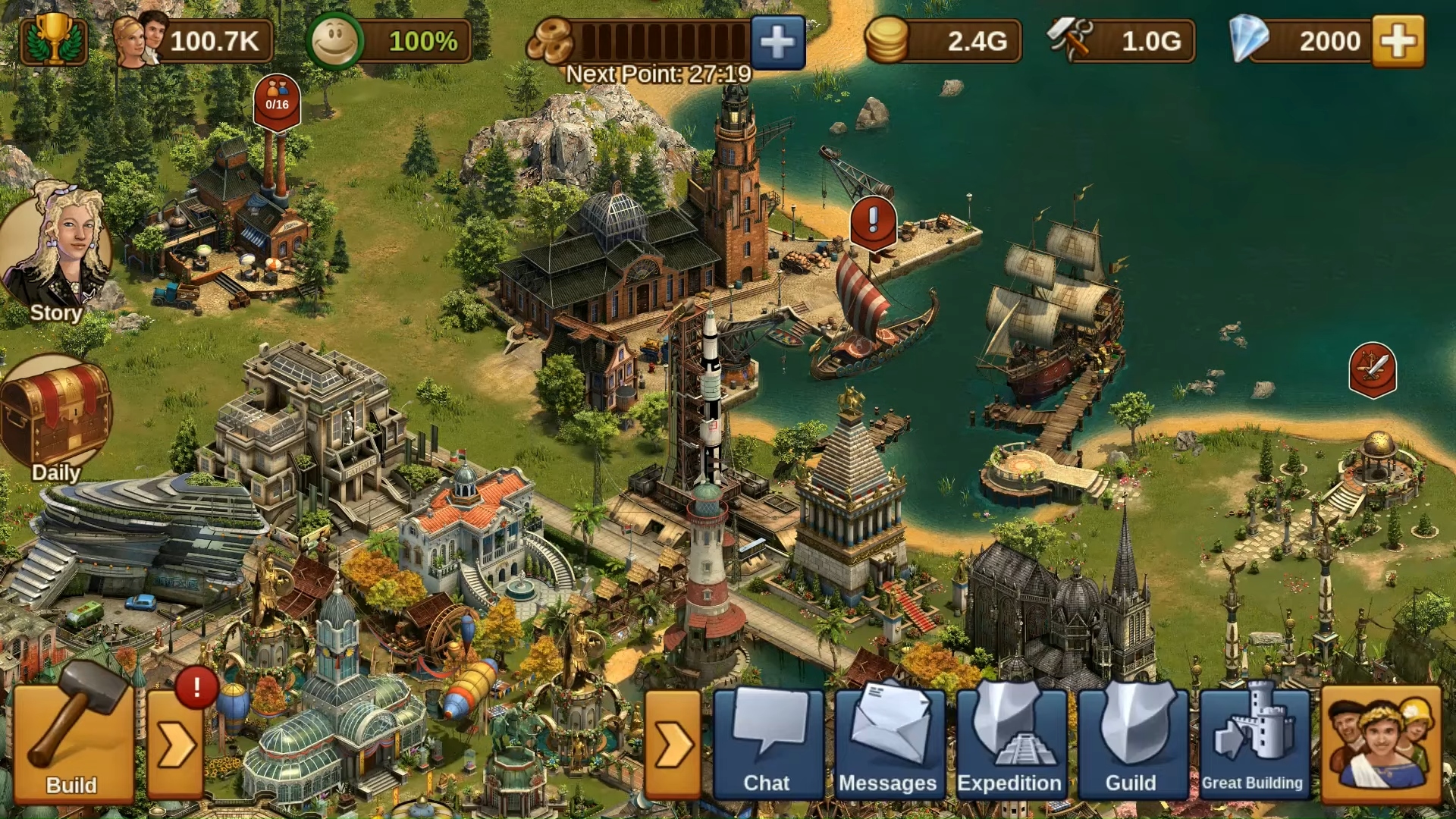 If you liked the sound of Elvenar, but prefer your mobile strategy games to be more grounded in reality, then you might want to give Forge of Empires a go instead. From the same developer, this game sees you choosing a patch of wilderness where you start to build the most basic settlement – over time, you’ll get to see this change tremendously.

Forge of Empires allows you to progress real-world history. In the beginning, you’re in the Stone Age, but eventually, you move into the Bronze Age. This moves forward until you reach the modern-day, and even brings you forwards into the future. It’s something that history buffs will enjoy, and seeing yourself move through all those thousands of years gives the game a very epic scope.

Play Forge of Empires for free. 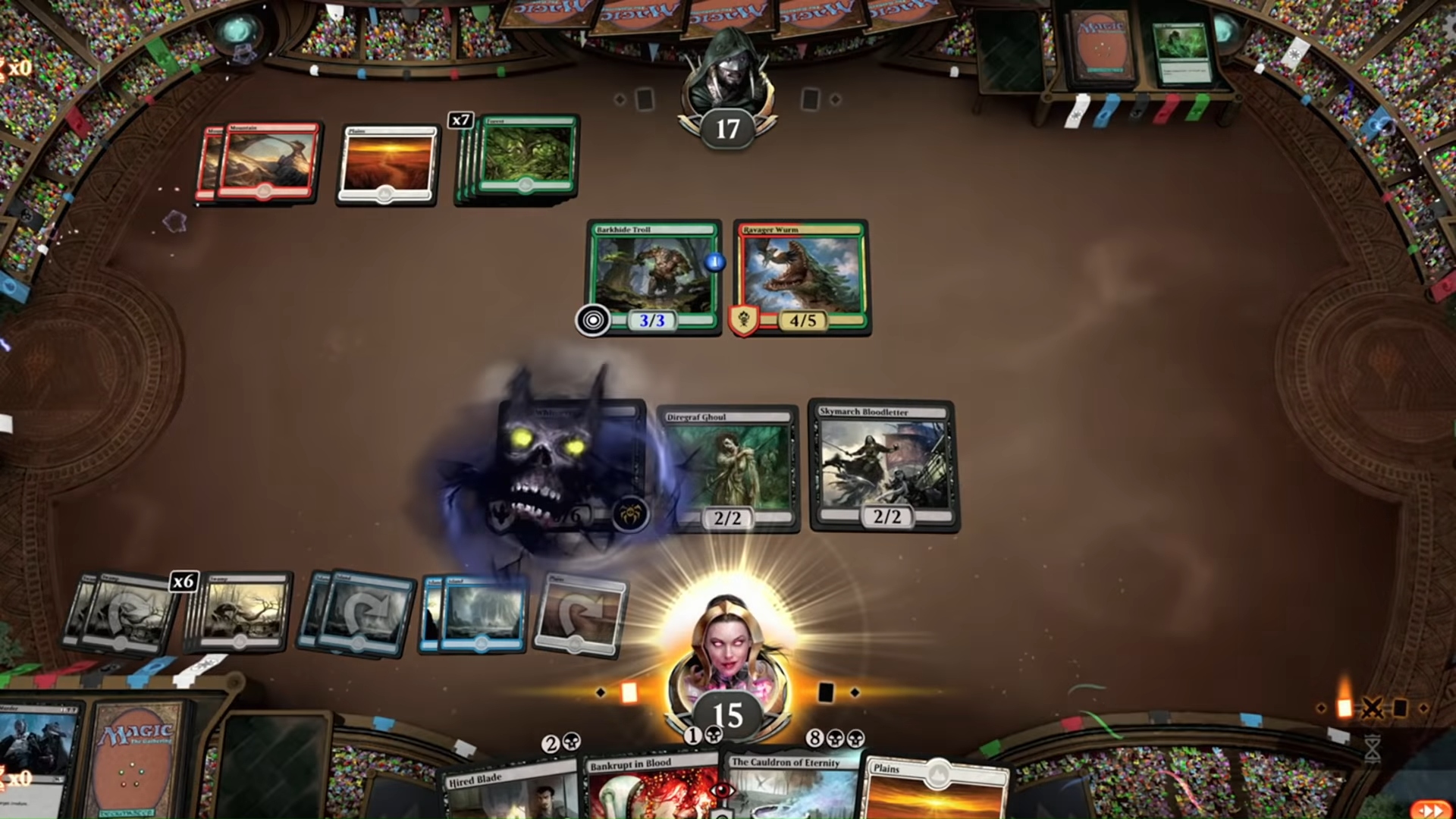 Magic: The Gathering Arena takes one of the most popular trading card games in the world and turns it into a game that can be enjoyed on both PC and mobile devices. Not only will this game teach you how to play the iconic game, but it will give you the opportunity to earn and collect digital trading cards.

Whether you’re a fan of collecting things, fantasy games, or even just the aspect of competing against other players, Magic: The Gathering Arena has a lot to offer and is a game that would make a welcome addition to many gamers collections. 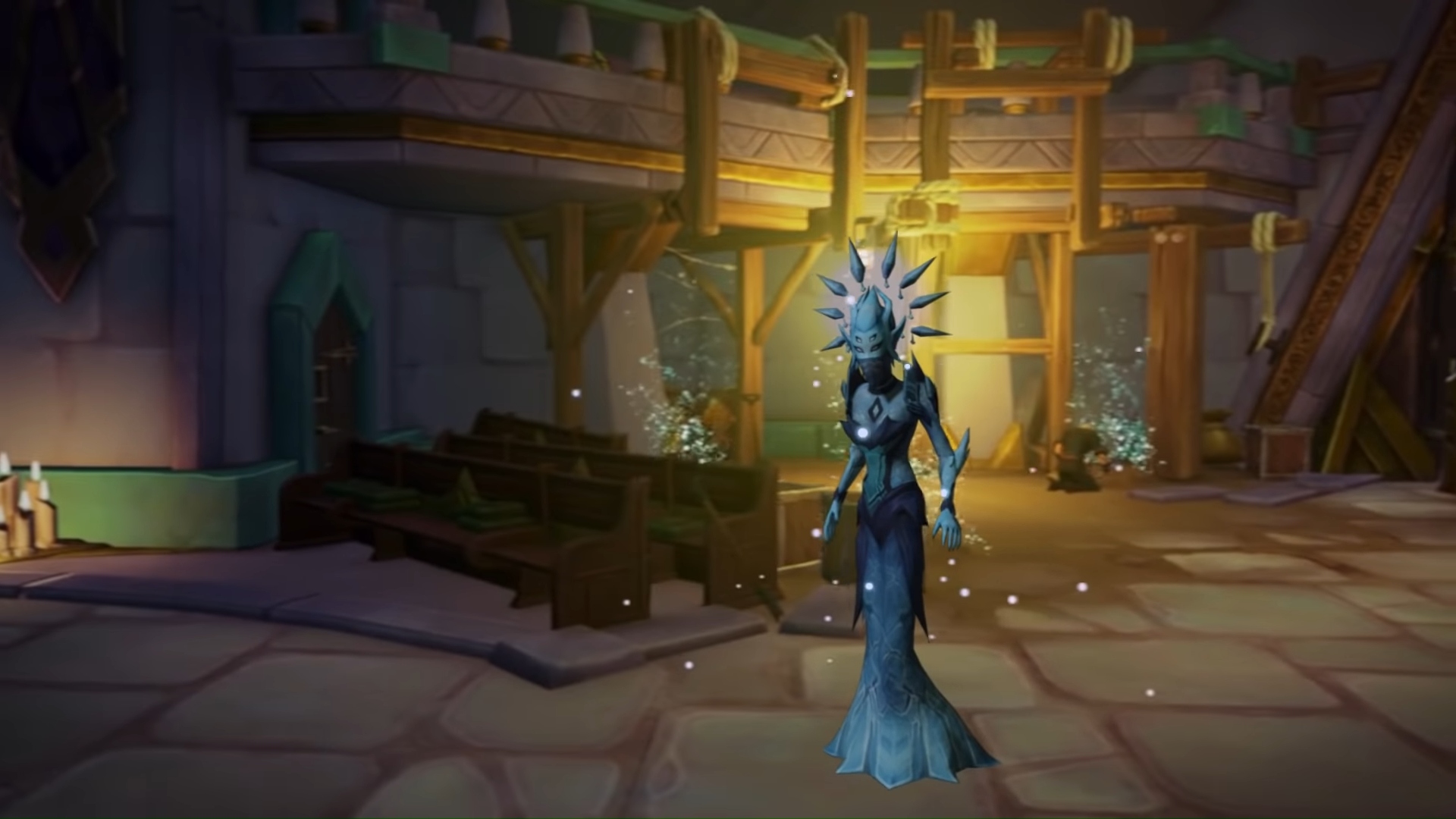 Today, MMORPGs are a dime a dozen. You’ve got World of Warcraft, Final Fantasy XIV, and countless others, but RuneScape was one of the earliest games of its kind and it remains a solid MMORPG experience to this day.

Available on both mobile and PC, RuneScape gives you the chance to dive headfirst into the world of Gielinor. With no set story path, you carve your own way, exploring the world, finding quests to complete, and monsters to battle. The truly open feeling that RuneScape provides goes a long way toward making you feel that you have genuinely stepped into a fantasy world, and is no doubt part of the reason that it has survived for so long. 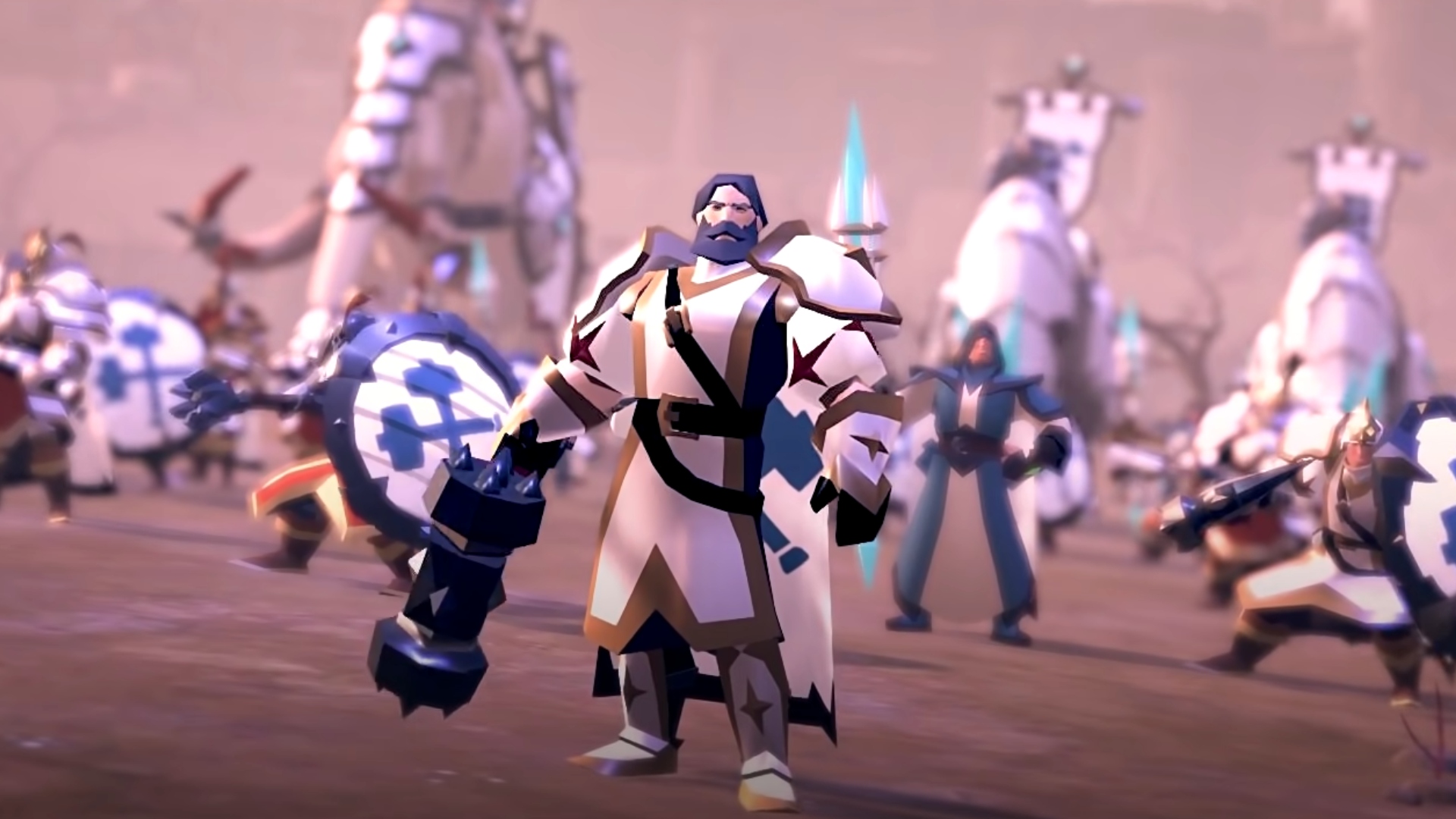 Next up, we have another fantasy MMORPG, but one that’s so good we couldn’t resist including it as well. Still, even if you’ve played RuneScape (or others) before, Albion Online won’t make you feel like you’re re-treading old ground, in part, because it does things very differently from other MMOs.

For one thing, there are no real classes, allowing you to switch between different combat and gameplay styles whenever you want, which opens the doors to a great deal of variety. Then there’s also the fact that all the weapons you find in the world have been crafted by other players. They’re durable, so they can break, but there aren’t weapons without them first being crafted by other players, giving the game its own little ecosystem in which you play an important part. It’s a brilliant game that’s only grown since its launch in 2017. 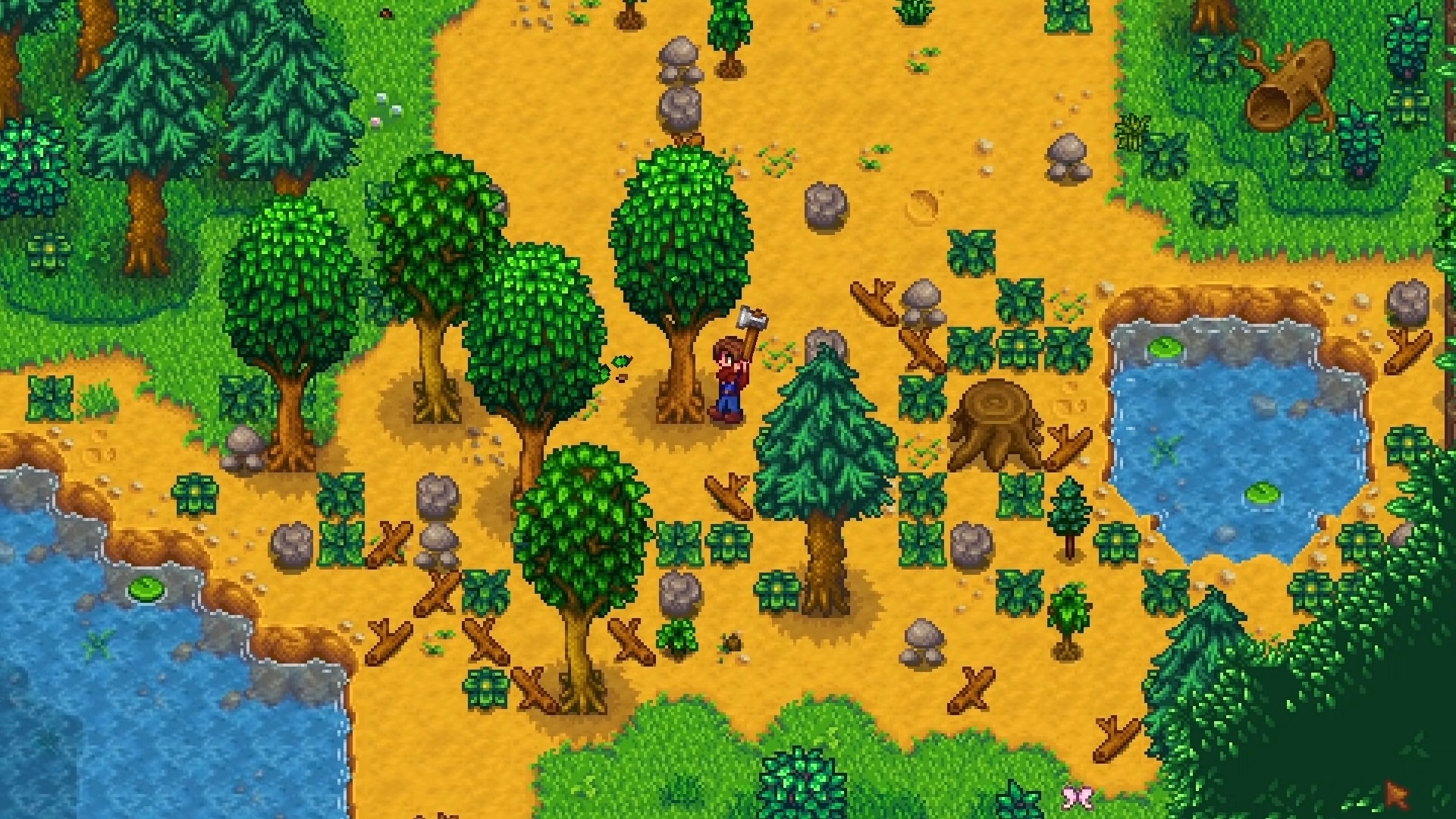 When it comes to cutesy farming simulators, nothing yet seems to come close to the popularity of Stardew Valley, a game which could be called the epitome of cosiness. Whether you just want to harvest your crops and lead a simple life, cultivate a blossoming romance with the man or woman of your dreams, or even if you want to head into the caves to fight monsters, you’ll have plenty to do in Stardew Valley.

This is one of those indie games which managed to beat the odds and perform as well as any AAA release, and it’s always nice to see independent developers getting their moment in the spotlight. If you’ve not played it yet, this is something that you will definitely want to try. 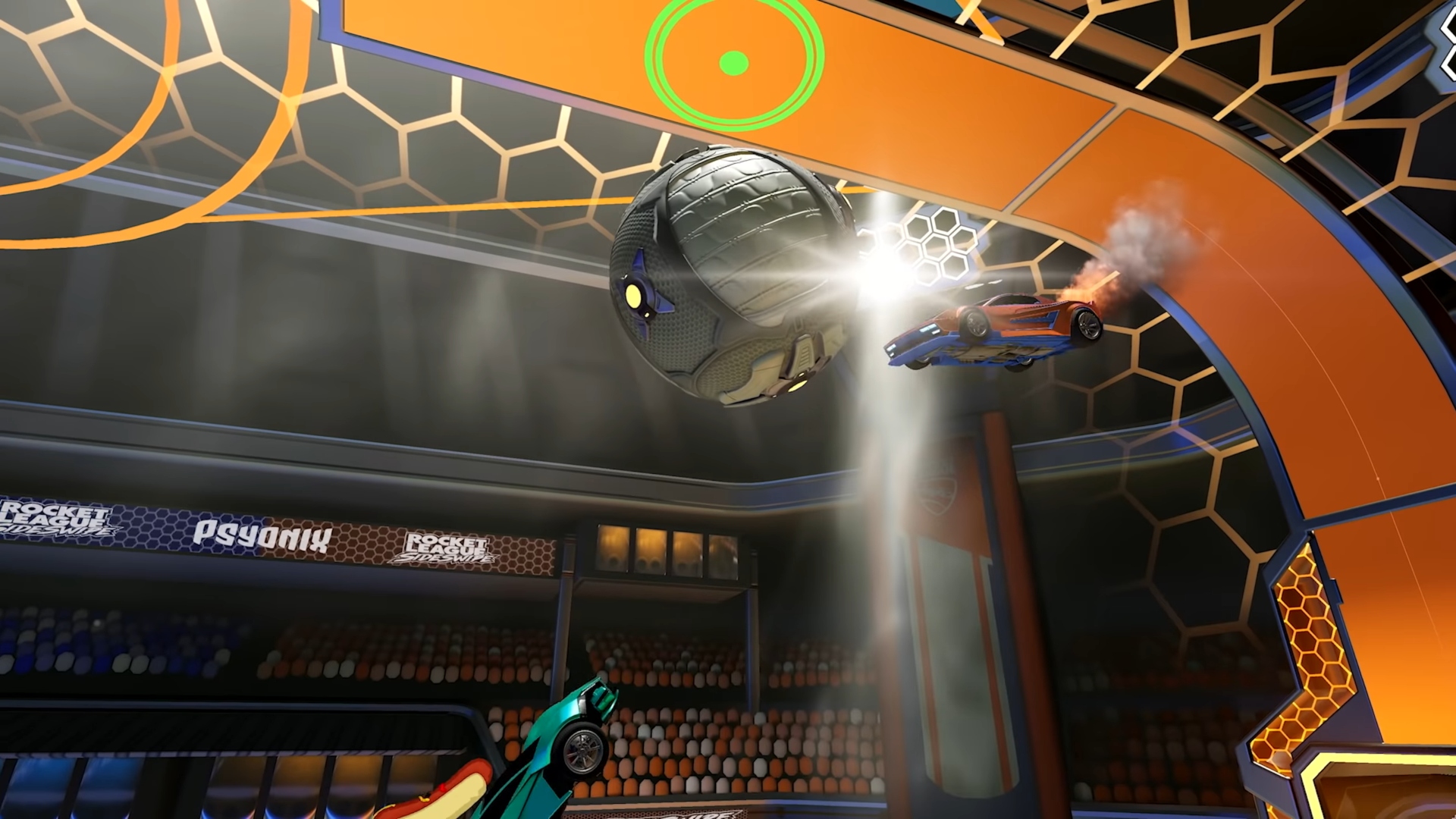 While other games on this list are literally the same thing on mobile as they are on PC (and you can switch between devices and continue the same file), Rocket League Sideswipe is a slightly different beast. While it may not be exactly the same as its PC counterpart, Sideswipe translates the action onto a 2.5D field which can often be just as much fun as its fully 3D counterpart.

This brings to mind the days when a game would come out on the Nintendo 64, and then there’d be a modified version released on the Game Boy Color that allowed you to enjoy something in the same spirit on a less powerful platform. If you prefer playing on your phone and have always wanted to give Rocket League a try, we definitely recommend playing Sideswipe. 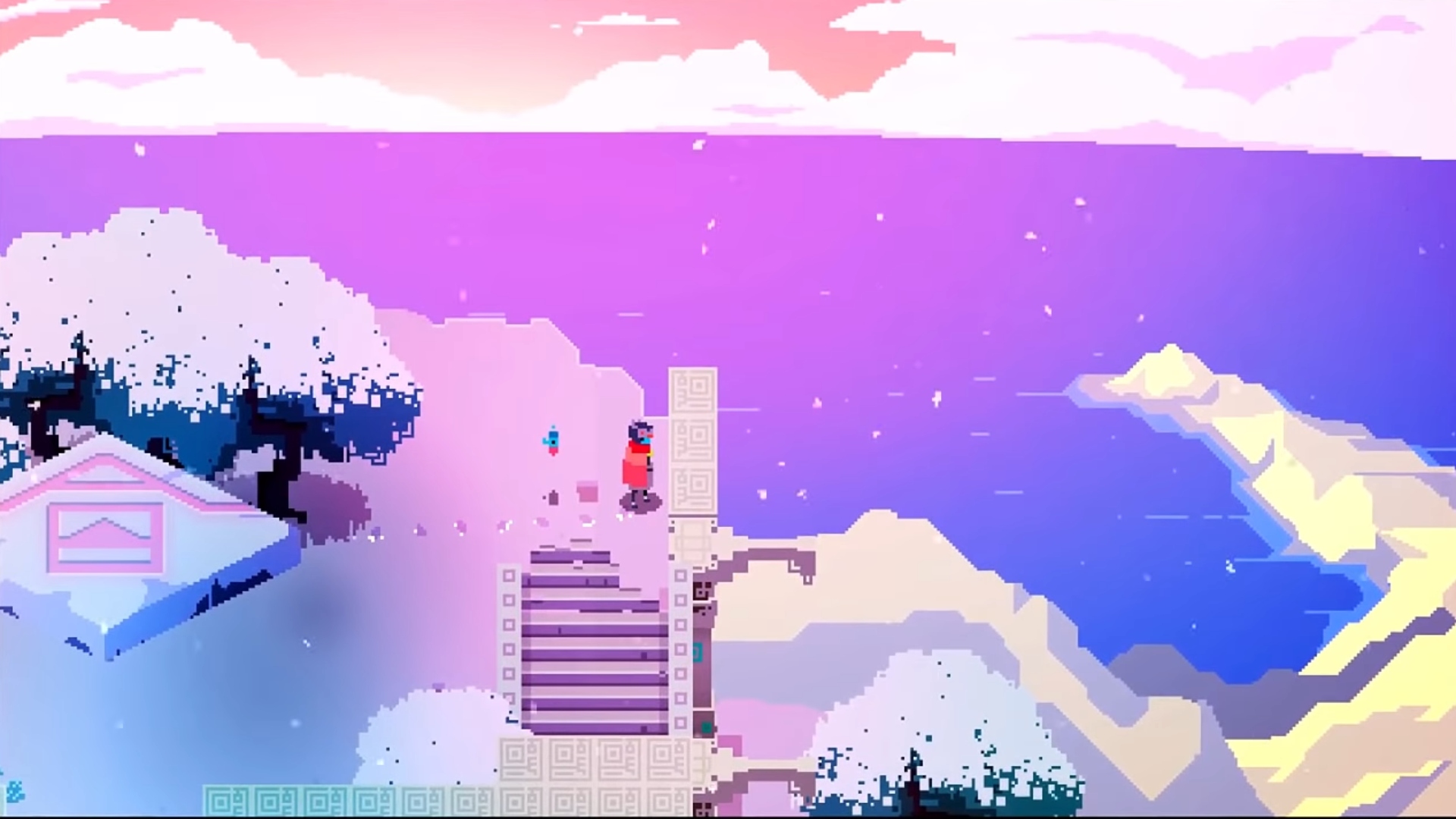 Another indie game for the list. Hyper Light Drifter’s gameplay is inspired by The Legend of Zelda: A Link to the Past, but don’t think of this as a game that lazily tries to cash in on nostalgia, because it has a wholly unique identity of its own.

You play as a mysterious character known only as The Drifter, a person who suffers from a strange illness, and who travels the world in search of a cure. It’s set in a mysterious world (made even more mysterious by the lack of dialogue) and accompanied by a downright ethereal soundtrack, and though it’s difficult, it’s so easy to retry a challenge again and again, that it never gets frustrating. It came to PC in 2016, but was finally released on iOS devices in 2019.

If you were looking for some solid PC gaming experiences to sink your teeth in on your mobile phone, we hope that you’ll enjoy at least one of these recommendations. You might also be interested in our guides on the best Android games and the best iPhone games if you’re keen to expand your gaming horizons.