Metroidvania is a cumbersome word. It’s also a portmanteau of Metroid and Castlevania, two franchises who, until recently, were almost completely absent on newer Nintendo platforms. Search-action is a slightly more elegant name, but let’s face it, we’re stuck with Metroidvania now. And luckily some recent entries from both titular series have reminded players why they’re still the leading names of the genre.

Blending side-scrolling 2D action with elements such as unlockable powers and backtracking to find secrets, the Metroidvania genre truly started life in titles like Super Metroid and Castlevania: Symphony of the Night. While the bare bones of the genre existed before, these two catapulted it into the halls of video game fame. Young players got to actually explore open environments, and discover secrets and enemies, all on their own time.

In the many years since, incredible Metroidvanias have come along, not just from Metroid and Castlevania, but from all corners of development, including some tiny indie teams making unforgettable entries like Hollow Knight and Axiom Verge. This beloved genre seems to attract passionate developers, and gamers are all the better for it. So, let’s search for the best Switch Metroidvania games!

Here is our list of the best Switch Metroidvanias; 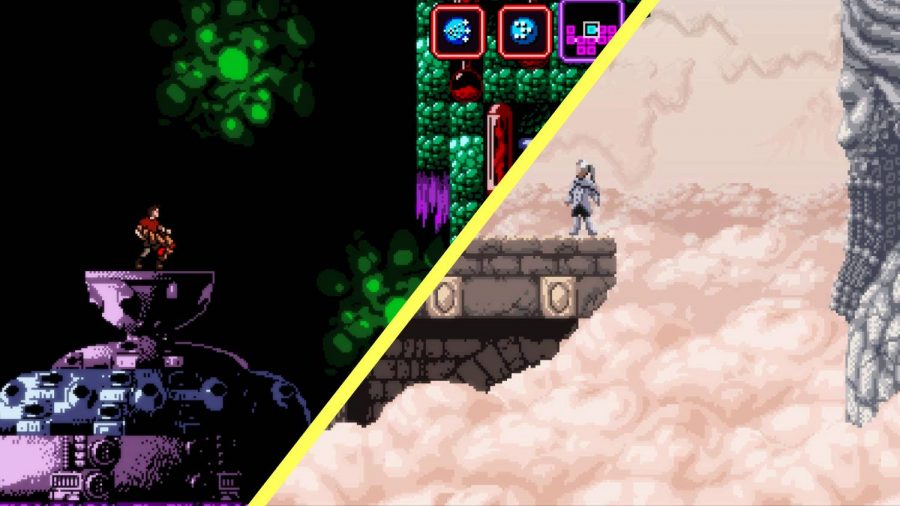 Yes, this is cheating, but both games deserve to be mentioned. Created by lone developer Thomas Happ, the first Axiom Verge is a fascinating sci-fi romp that twists the genre on its head with some wild ideas. It also has a very strong tone, and feels great to control the many different weapons you find. Axiom Verge 2 isn’t quite as action-focused, at first, but escalates into an equally impressive adventure that makes some interesting changes to separate itself.

For more information, you can read our Axiom Verge 2 review. 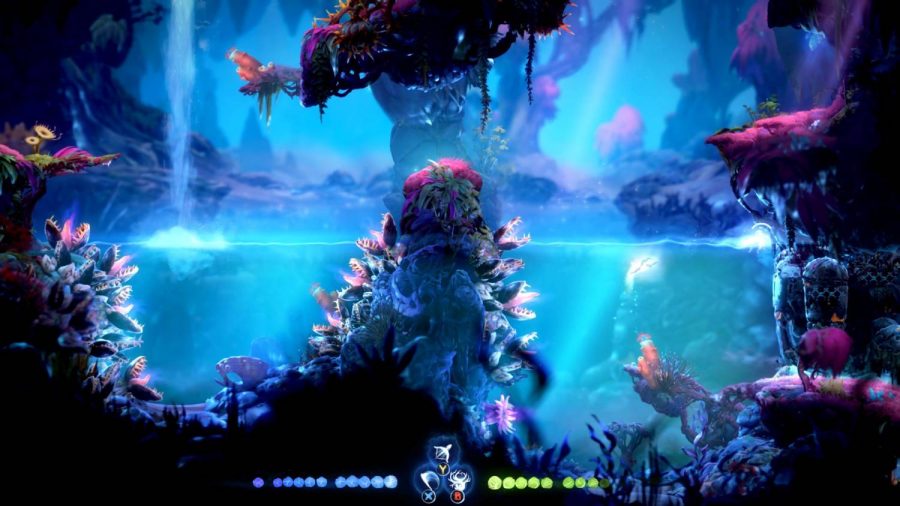 Ori & The Will Of The Wisps

This previous Xbox exclusive made its way to Switch with an absolutely incredible port, keeping its visual flair and running at an impressive framerate throughout. A much more wild and fluid take on the genre, Ori has you exploring the woods to find your lost friends, and defeat enemies along the way. Ori themself feels incredible to control, and you only add to that movement with impressive powers later. It’s also a tear-jerker, so be prepared! 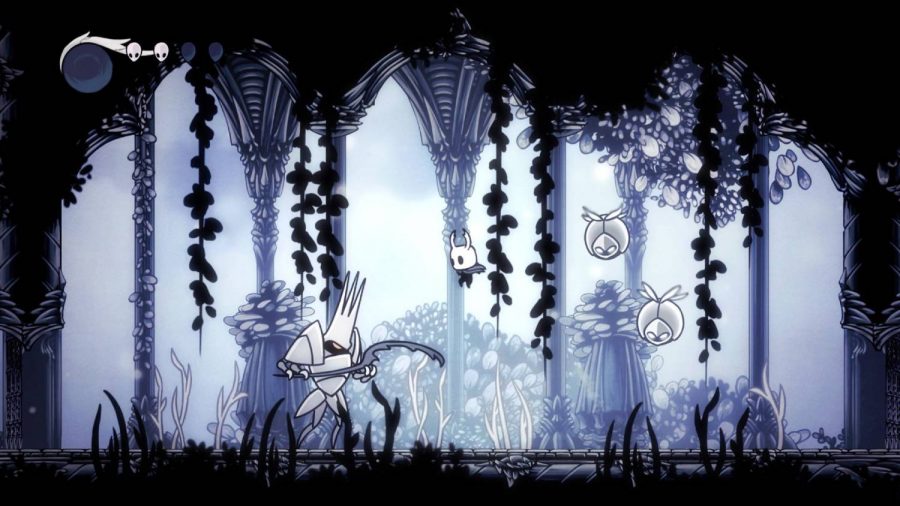 The new legend of the genre is made by the tiny crew over at Team Cherry. The brutal bug-infested world of Hallownest has fascinated players for years now, but people are still dissecting its lore to this very day. Thanks to its beautiful visuals, standout score, and tough but satisfying challenge, so many players have fallen head over heels for Hollow Knight. So hopefully the sequel – Hollow Knight: Silksong – isn’t much further away. 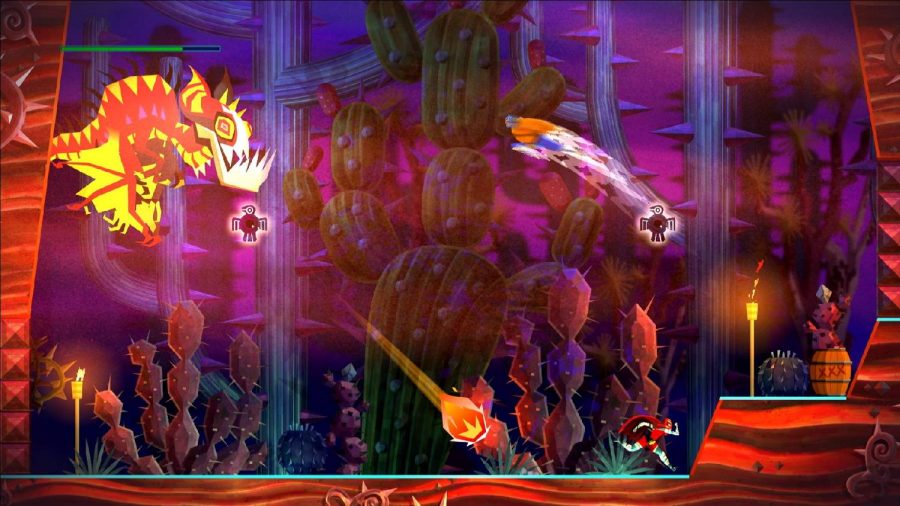 If you’re looking for a bit more colour, this might be the ticket. Inspired by Mexican culture and tied deeply into Dias de la Muertos, Guacamelee 2 is a joyful, cheeky romp that actually hides some tough challenges. It’s got a hilarious script, tight action, and a bucketful of interesting powers to discover and unlock. There are very few games that turn you into a chicken, and yet somehow it works. 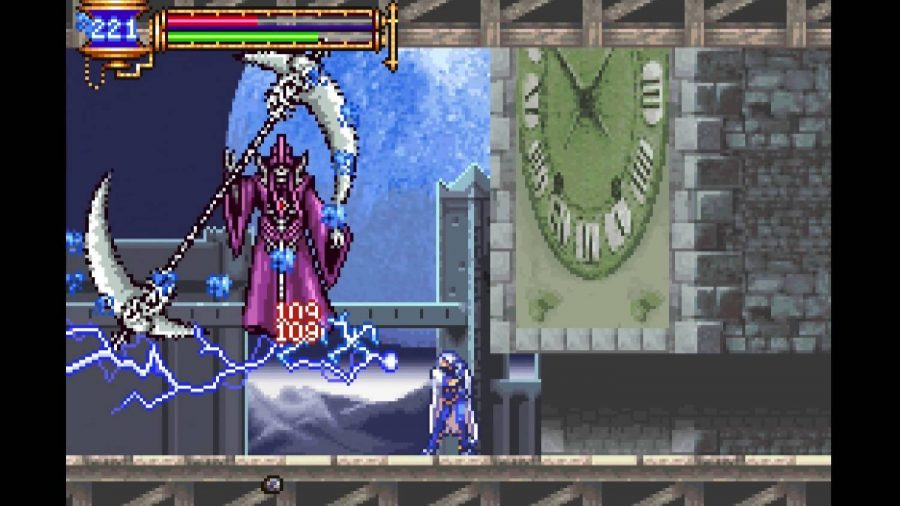 How would you like a great Castlevania game? Wait, sorry, three great Castlevania games? Sounds amazing right! Including the GBA titles Castlevania: Circle Of The Moon, Castlevania: Harmony Of Dissonance, and the classic Castlevania: Aria Of Sorrow, this collection is a whole lot of bang for your buck. These great titles look better than ever and have some smart upgrades so they play amazing as well. Frankly, unmissable for any fans of the genre. 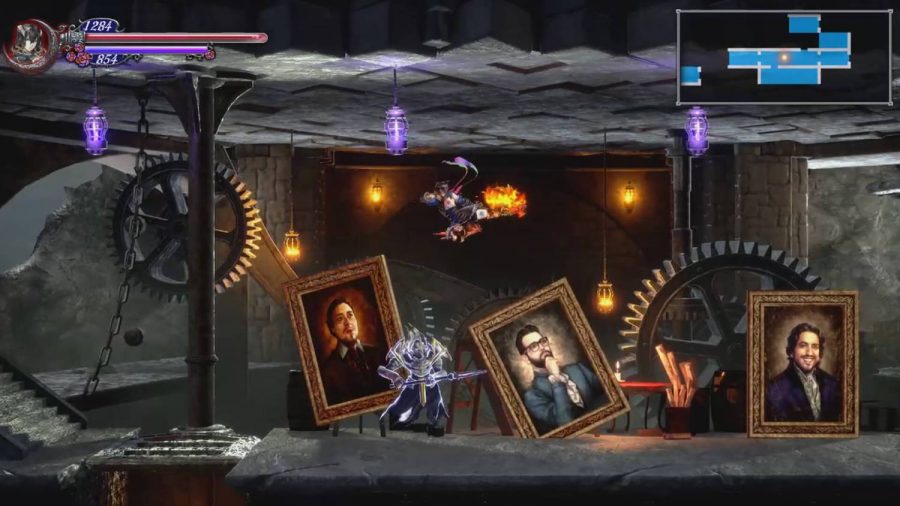 Bloodstained: Ritual Of The Night

From the mind of Koji Igarashi, responsible for some of the best Castlevania games ever made, comes a new franchise that carries the torch. Bloodstained has a hugely successful Kickstarter campaign, and finally made its way onto Switch a couple of years ago. Bringing over the same gothic horror, gruesome monsters, and action-exploration that fans love, this is the nearest to a modern Castlevania we have. Luckily, it’s also a fantastic game in its own right, and deserves its own time to shine. 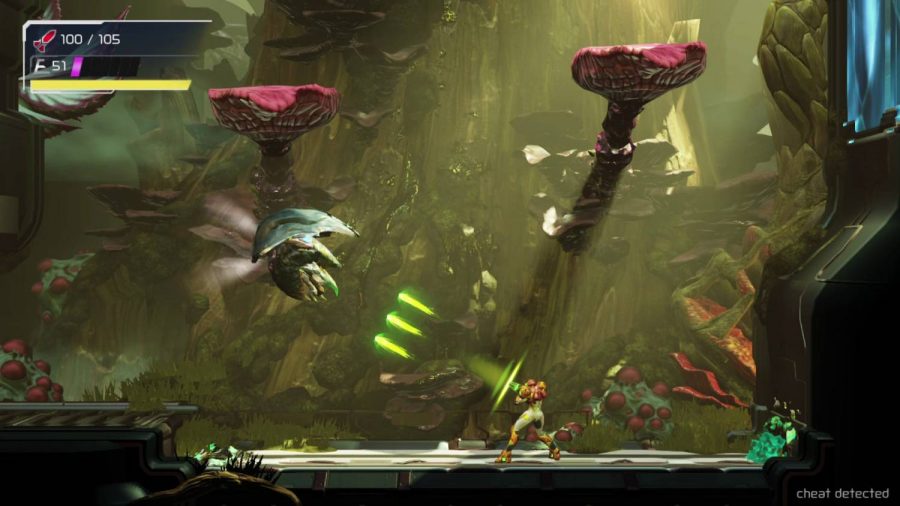 It feels incredible to be able to include a Metroid game on this list. Dormant for nearly two decades, the 2D Metroid games are legendary, but don’t come around often. Luckily, Metroid Dread not only works as a sequel to Metroid Fusion, but also as an action game in its own right. Samus feels utterly divine to control, and the adventure she embarks on is a satisfying bookend to a 35-year story. It’s tough as nails, but there’s so much to enjoy in Dread for both fans and newcomers, it’s absolutely worth your time and energy. Hopefully, its success means we don’t have to wait another 19 years for a sequel, and Mercury Steam have proved themselves more than capable of crafting an incredible Metroidvania title.

That’s our list of the best Switch Metroidvania games, so hopefully, you’ve got plenty of sidescrolling action to explore for now. Switch owners looking for more, be sure to check out our guide of the best Switch games, to make sure you don’t miss any of the unmissable games on the platform.