Bravely Default 2 is the latest in the JRPG series, now with stunning visuals on top of it’s classic turn-based combat system. If you’ve played the original, you’ll know choosing the right job is an important part of the game, as your choice can affect your character’s base stats, and help or hinder you in battle.

With 24 jobs in total, choosing one is a pretty daunting task. Well, that’s where we come in! Our Bravely Default 2 jobs guide will provide you with information on every available class, including the optional and secret ones. We will also add details on each of the skills you receive as you level up your character over time.

To learn more about this shiny new JRPG, take a look at our Bravely Default 2 review. And if you’re on the lookout for even more games like this, head on over to our best mobile RPGs and best Switch RPGs lists to stay entertained for hundreds of hours. 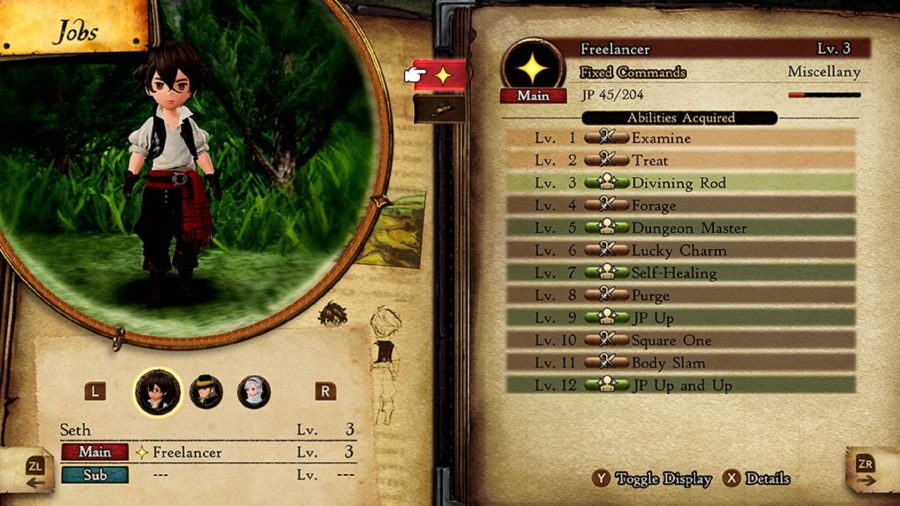 This job class has some pretty handy abilities to help you with your early game adventuring. 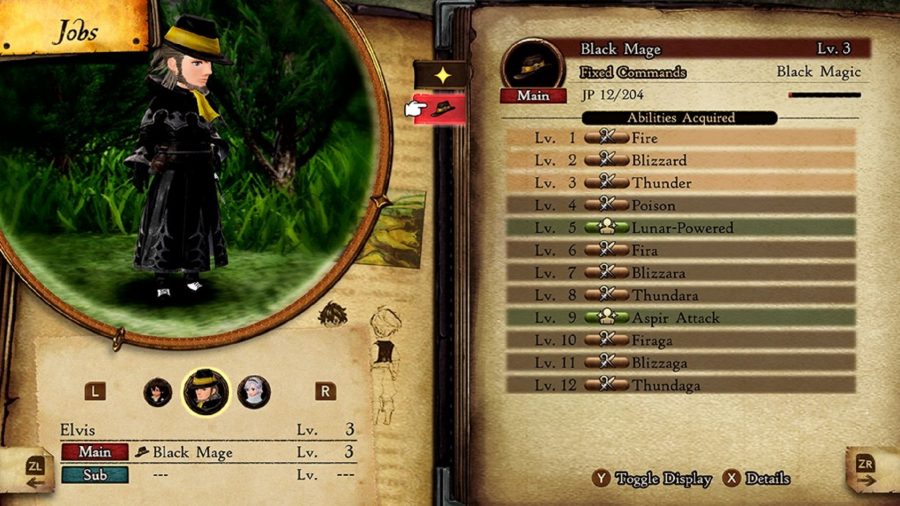 As the name suggests, this job focuses on black magic and gives you a huge range of different offensive spells to use. 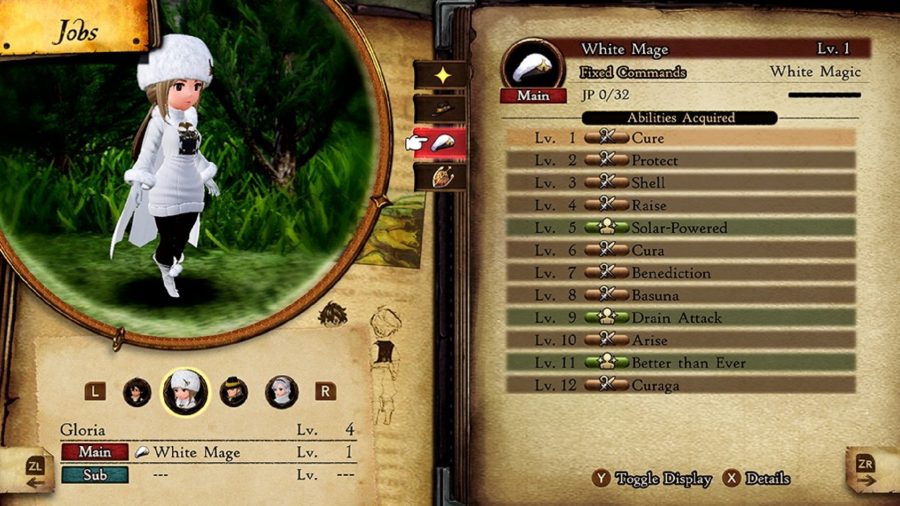 The white mage is a valuable asset to the party as they use restorative magic to help keep your team alive. 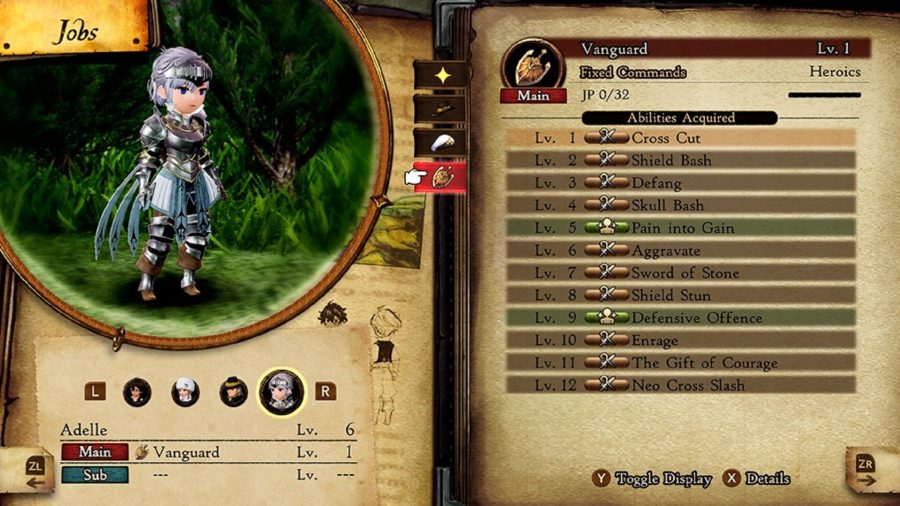 This job class works well as a tank, as they can pull attention from foes, and dish out some pretty heavy damage with the right weapon. 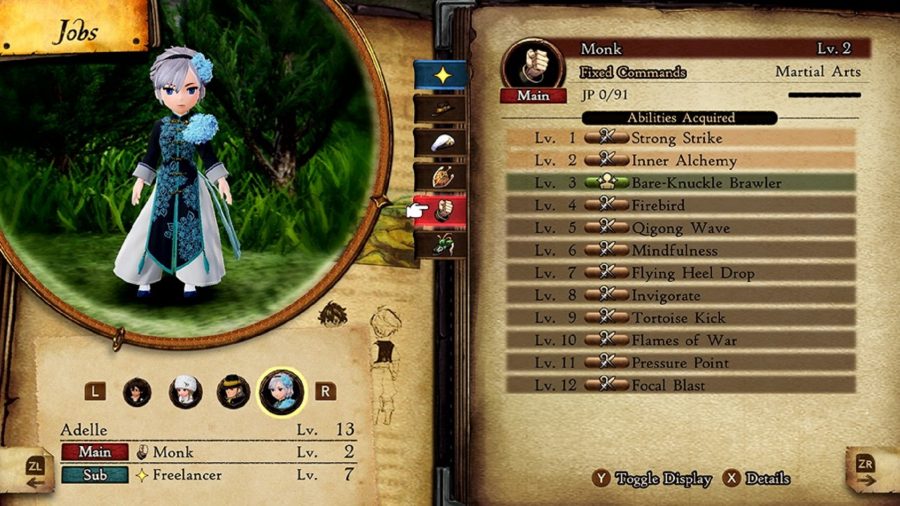 This class is an amazing damage dealer and uses their fists to fight. You can also utilise their healing abilities to make the monk a decent all-rounder. 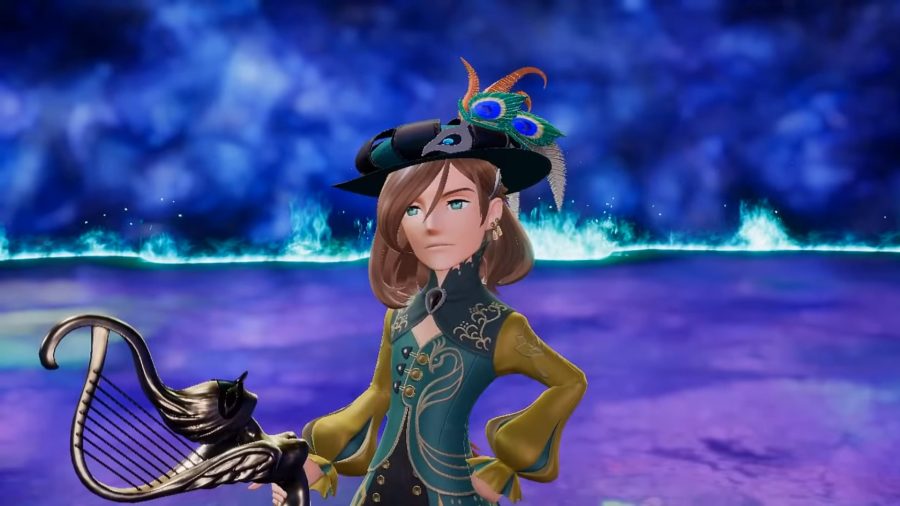 Bards are handy to have around for their helpful buffs that can boost your team or cripple your enemies. If a tough boss is getting you down, whip out the bard to help you win. 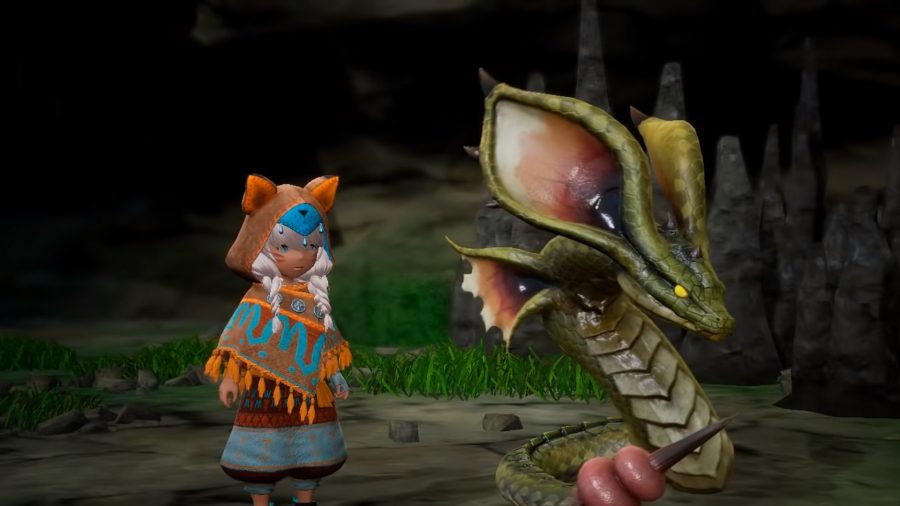 If you love taming cute animals and using them to take on your enemies, this is the job for you. The beastmaster can dish out damage as well as perform some handy buffs and debuffs. 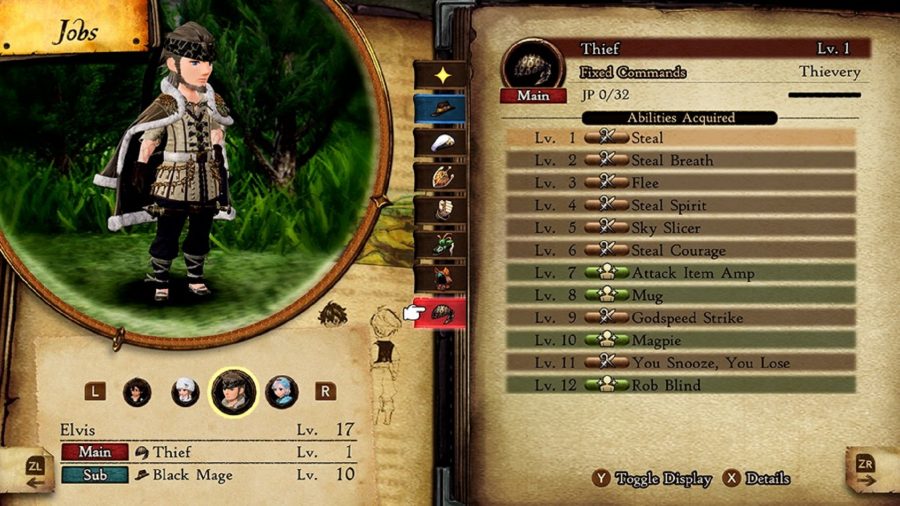 Thieves are fast and can steal various items and abilities from enemies, as well as perform fairly powerful physical attacks. 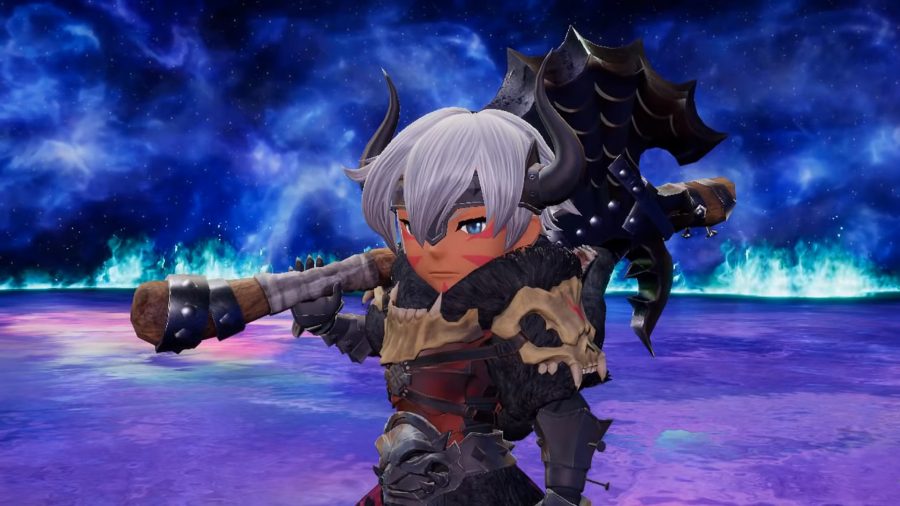 Berserkers may be slow, but their attacks are a force to be reckoned with. 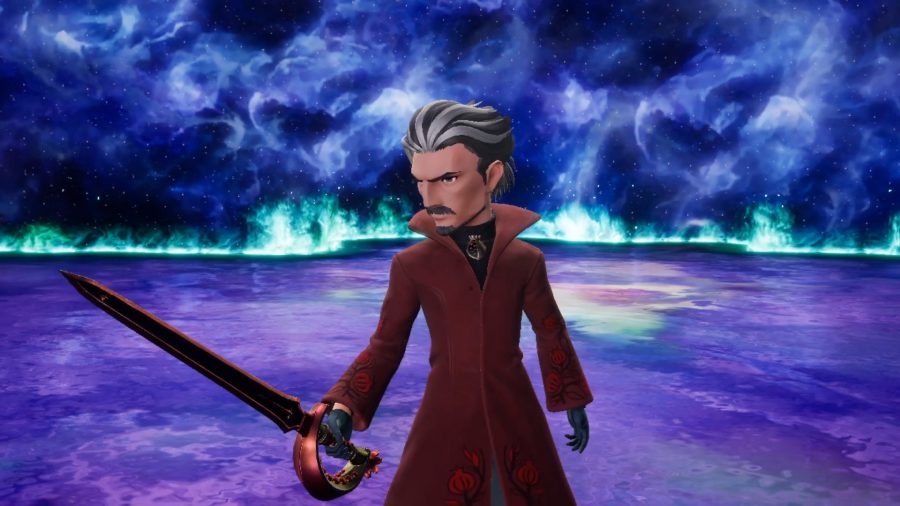 The red mage is a versatile job that combines some of the best aspects from the white and black mage jobs, while also applying numerous status effects. 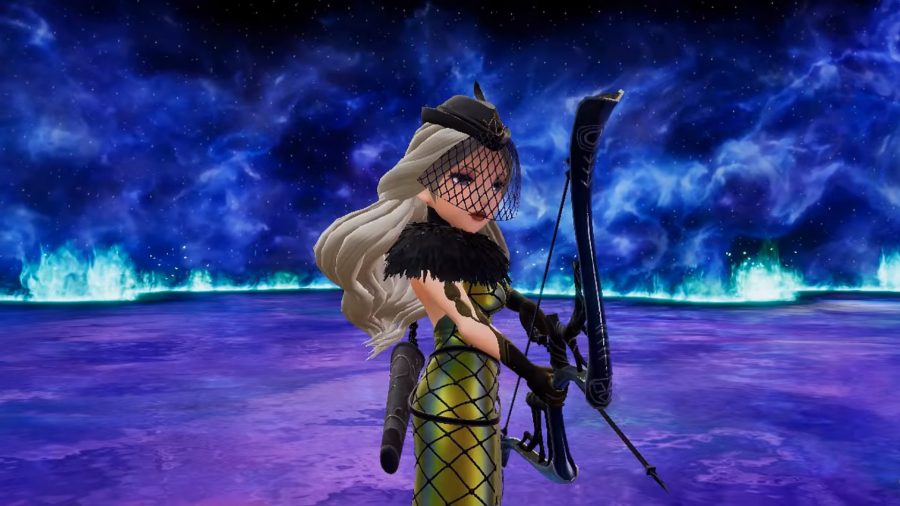 This job class is fast meaning you can deal a fair amount of damage quickly. 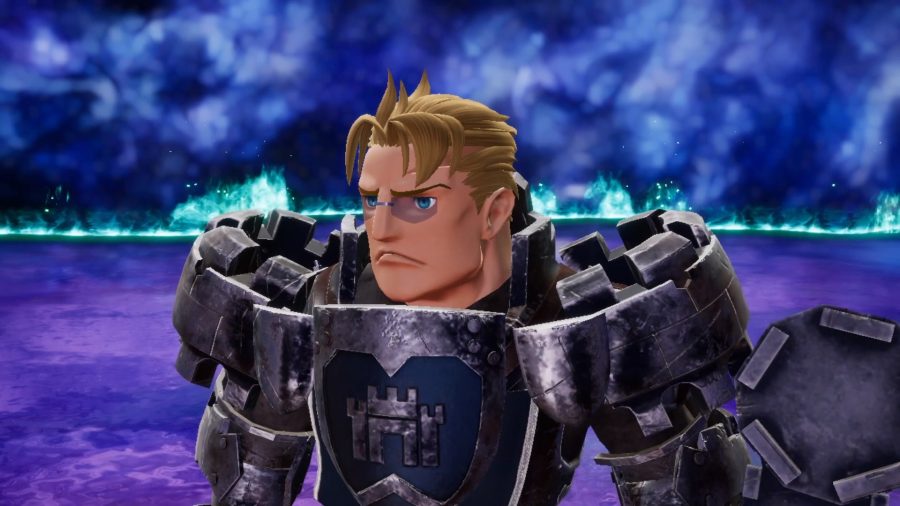 As the name suggests, shieldmasters can take a lot of damage, making them outstanding tanks. They’re slow to attack, but the ailments they inflict last a decent amount of time. 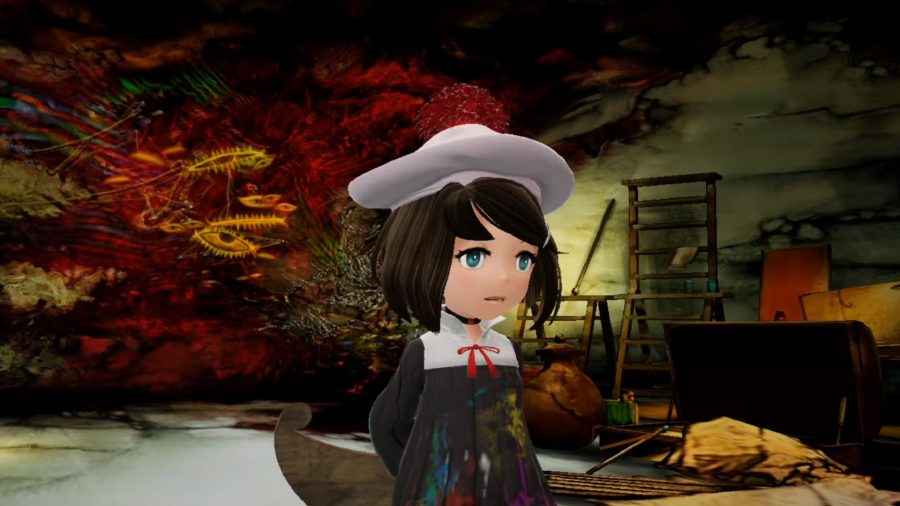 This job uses abilities that debuff enemies to assist other party members in taking down tough foes. 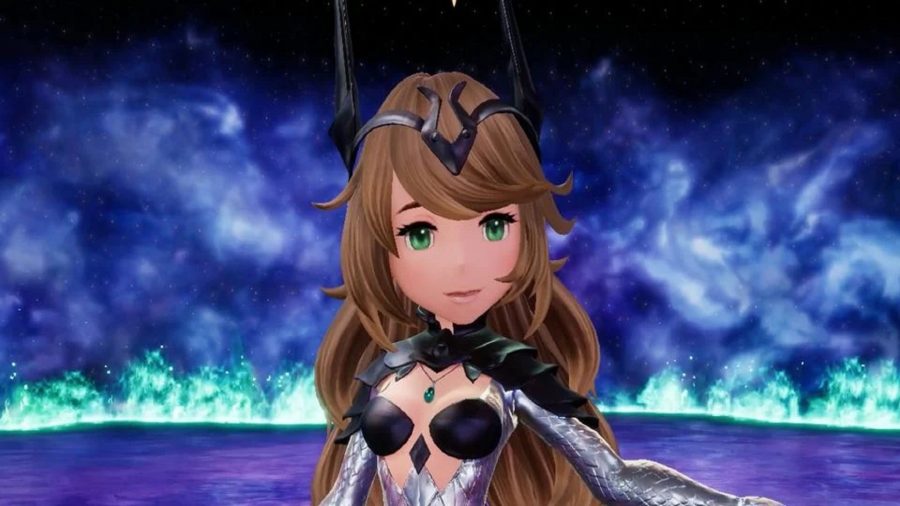 Dragoons can jump out of the way of strong attacks before unleashing a powerful surprise attack from mid-air. 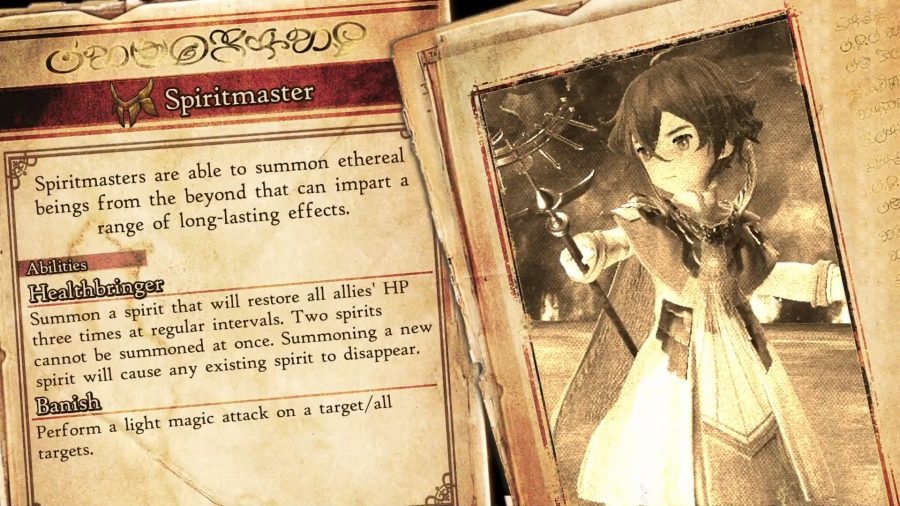 This class is the best healing job in Bravely Default 2, they summon spirits to heal HP, MP, and much more. 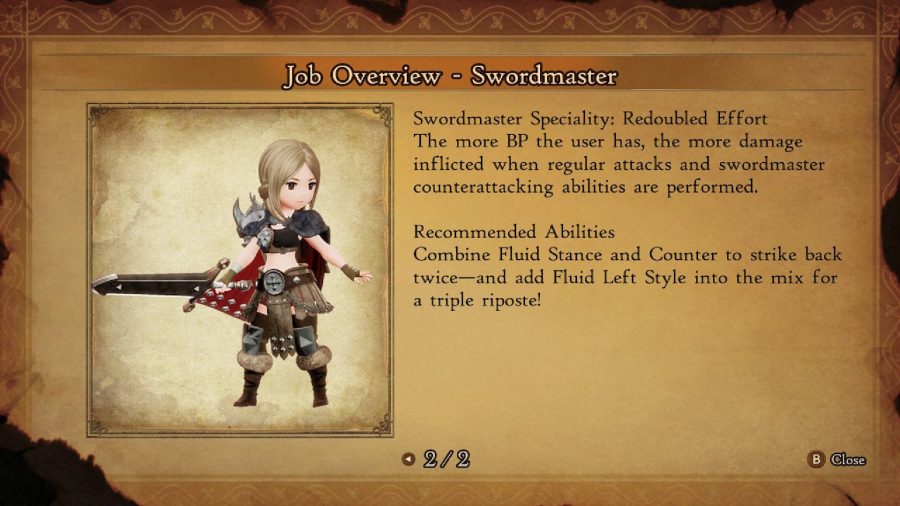 Swordmasters can dish out a lot of physical attack damage and inflict some strong counters. 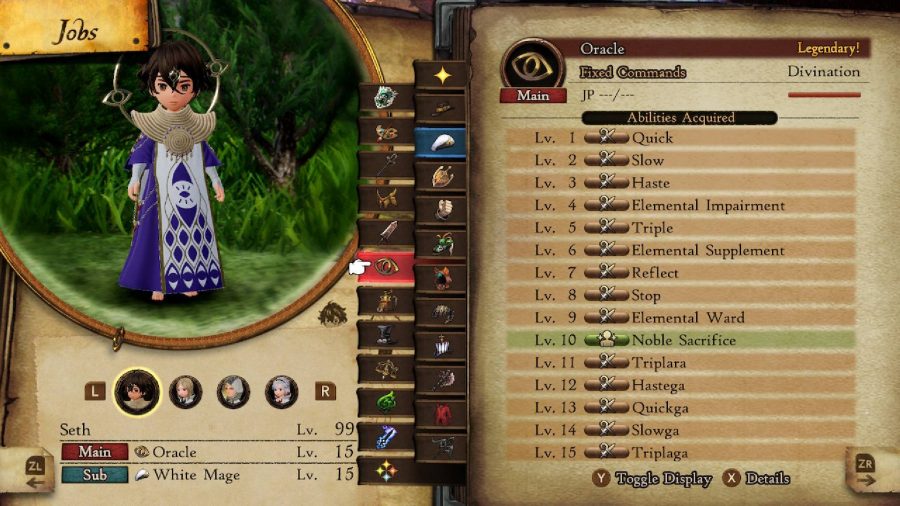 This job class is essentially a time mage that uses different abilities to speed up allies or slow down enemies. 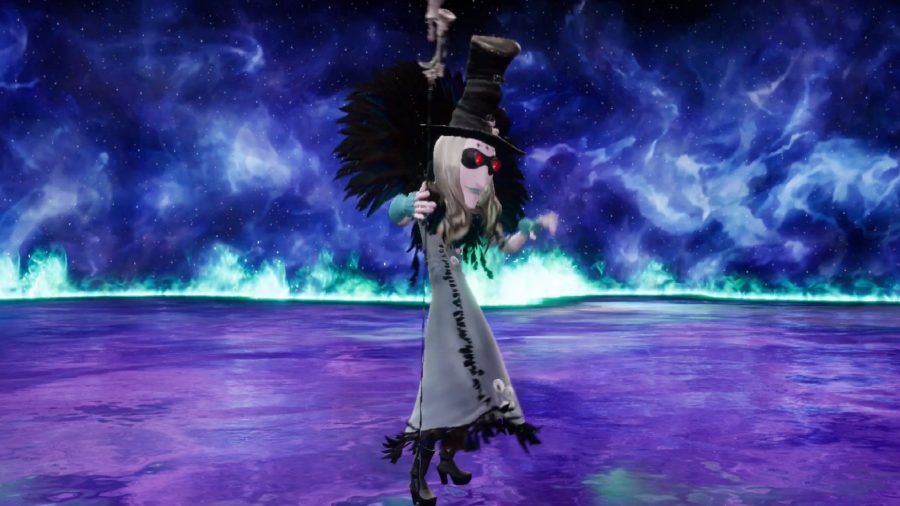 This job utilises powerful magic attacks to heavily damage enemies. Some of their abilities can be self-damaging, which is hard to get used to. 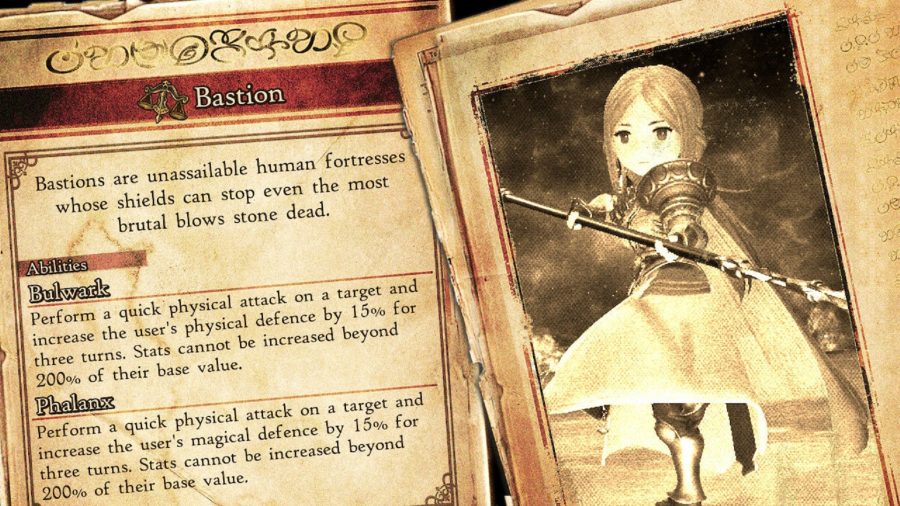 The bastion is another tank class that uses barriers to protect the entire party from damage. 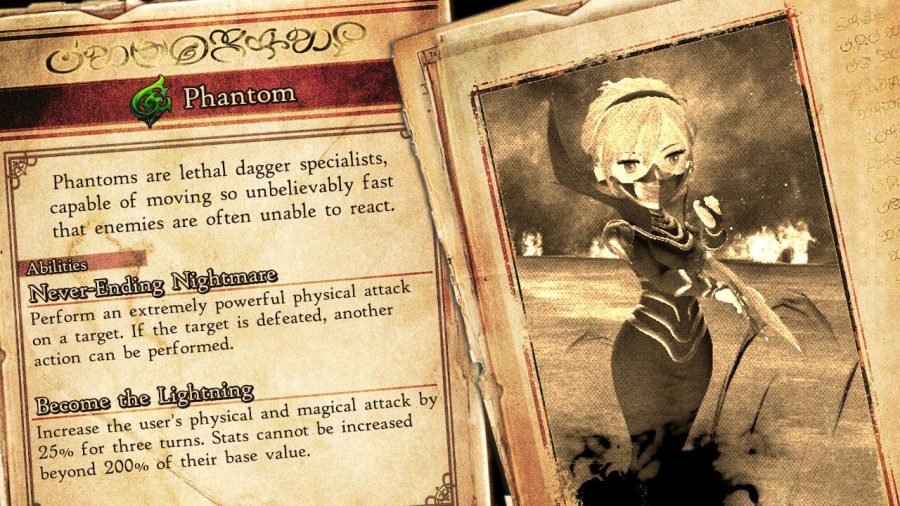 Phantoms are a speedy job class that use multi-hit attacks and can inflict numerous critical hits. 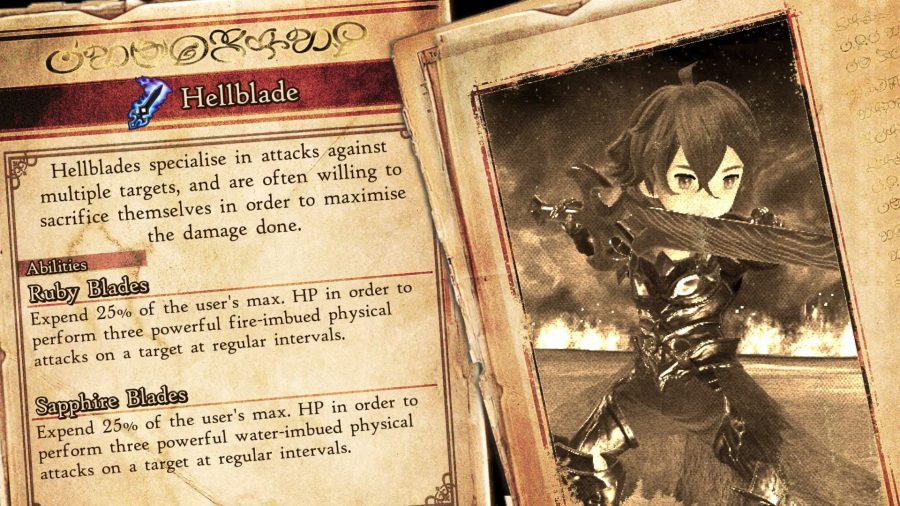 This job can dish out some devastating damage and has a skill that allows them to surpass the 9999 damage limit. 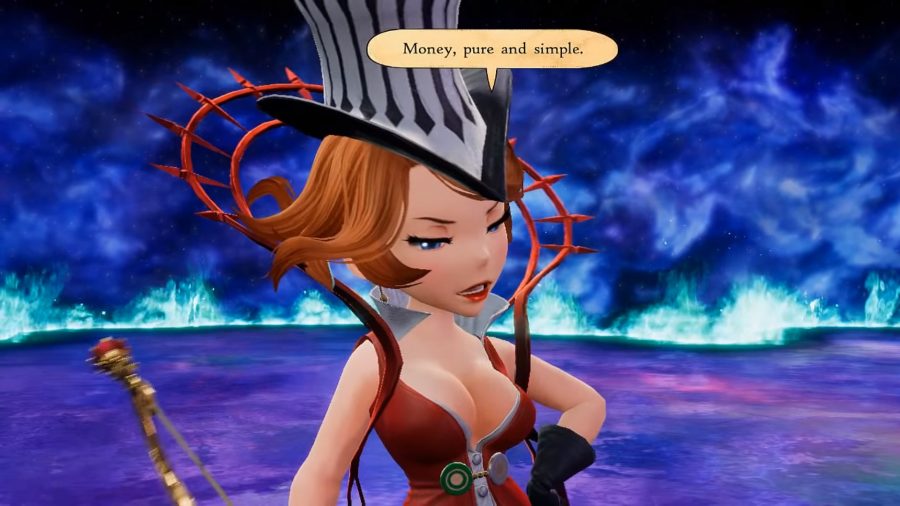 Surprisingly, gamblers can dish out some pretty strong attacks. Less surprisingly, they can help you generate a lot of extra cash. 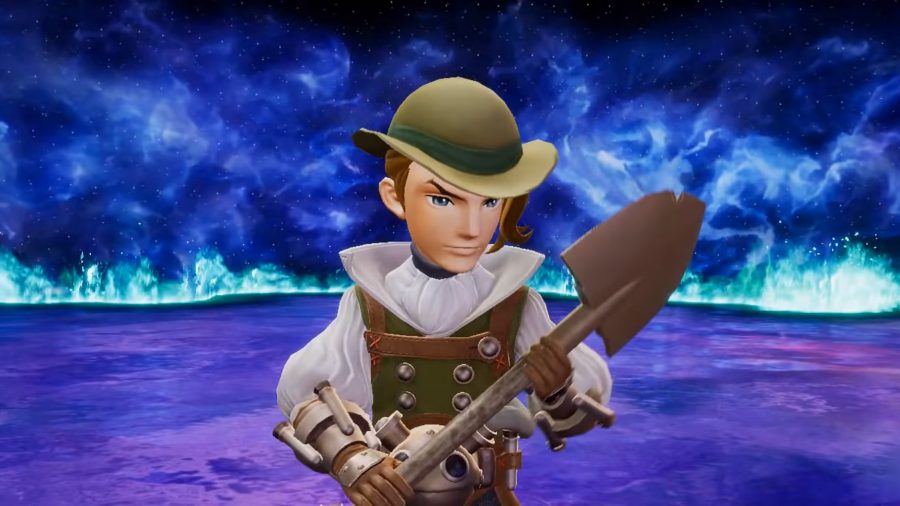 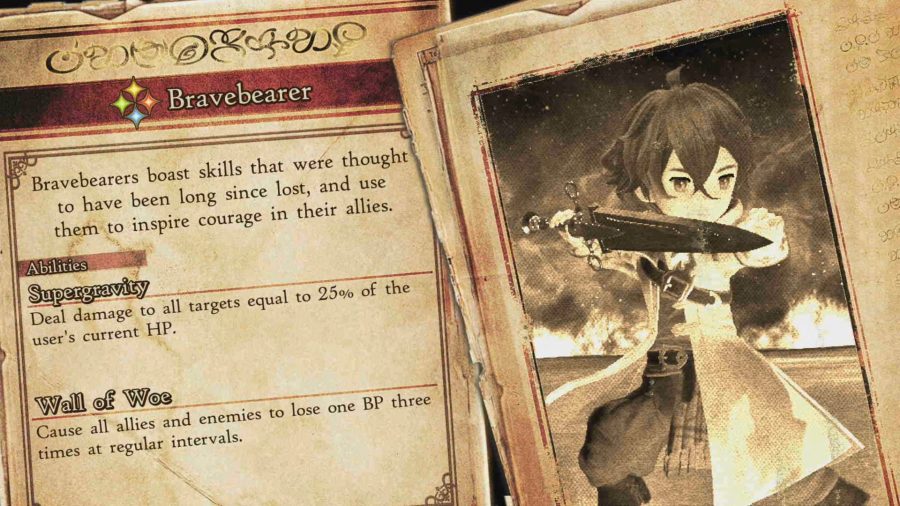 The bravebearer is one of, if not the best job in the game and can assist you in taking down enemies with ease.

There you have it! That’s every available Bravely Default 2 job. If you’ve managed to obtain every job already, take a look at our list of the biggest new Switch games of 2021 to find something new to play.