Brawl Stars is a wonderful 3v3 fast-paced MOBA that boasts over 30 characters (called Brawlers), a multitude of game modes, and a whole host of maps. With each character comes a unique set of weapons, moves, and star powers that you can harness to put you on top. So, there’s a lot to choose from when it comes to picking your Brawler and if you’re looking to find out if Brawl Stars Leon is the one for you, you’ve come to the right place.

In this Brawl Stars Leon guide, we’ve put together everything you need to know about the Brawler, including his moves, gadgets, star powers, and top tips on how to get the most out of him. He’s a stealthy assassin who’s great at ambushing enemies, so you’ll want to read up in order to play into these strengths.

If you’re looking for more Brawl Stars content, we’ve got you sorted. Maybe you’re a novice looking for some tips to get started or perhaps you’re a veteran who’s forever eager to learn more. We’ve put together an ultimate Brawl Stars guide with all our tips, tricks, and cheats, as well as a guide on why to avoid Brawl Stars hacks.

What are Brawl Stars Leon’s moves?

Leon is a Legendary Brawler who is speedy, sneaky, and can deal out some high damage to enemies. He’s got two moves that help him in the arena.

Leon’s attack move is the spinner blades – four long-ranged blades that flick out from his wrist. They sweep across an area, dealing damage that varies depending on how near or far away opponents are. The nearer, the better.

Leon’s super move is the smoke bomb meaning you can turn invisible for six seconds. A perfect move for ambushing an opponent or retreating back to safety. Be careful though, as enemy Brawlers can see you when you’re at least four tiles away, or you use an attack.

What are Brawl Stars Leon’s gadgets?

Brawlers, like Leon, all come with their own gadgets that you can equip to activate a special ability. For Leon, we’ve listed them below.

Leon can create a clone of himself that dashes towards enemies. Whilst it can’t deal any damage, it replicates Leon to confuse enemies whilst the real Leon attacks. The clone takes double damage, can’t heal, and will disappear once defeated. The clone will also disappear if Leon summons another one or after ten seconds (whichever comes first).

Leon drops a lollipop that creates an area that turns him and his teammates invisible in a 4.33-tile radius. The lollipop itself has 1,500 health, and will disappear if Leon drops another lollipop. Like the smoke bomb, Leon and his allies will become visible if enemies are four tiles or less away. 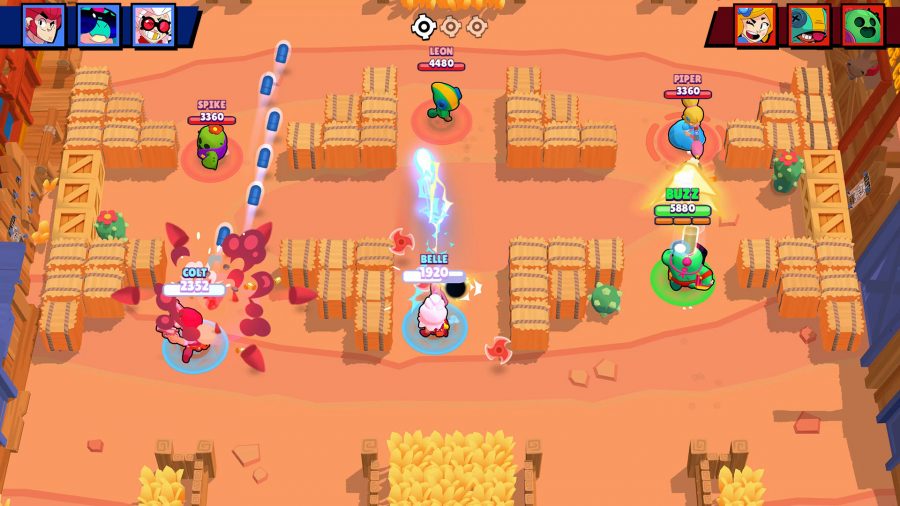 At level nine, Brawl Stars Leon’s star powers are unlocked. For Leon, both his star powers work alongside his Super move, smoke bomb.

While smoke bomb is active, Leon’s movement speed is increased by 30%.

While smoke bomb is active, Leon regains 1000 health per second for the duration that the super move is active. This lasts up to 6000 health if Leon doesn’t cancel the smoke bomb with an attack. He will continue to heal even when taking damage.

What are the top tips for playing with Brawl Stars’ Leon?

We’ve put together a list of the top five tips for playing with Brawl Stars’ Leon:

What are Brawl Stars Leon’s skins?

Leon has seven available skins, you can find the picture and cost for each of them below. 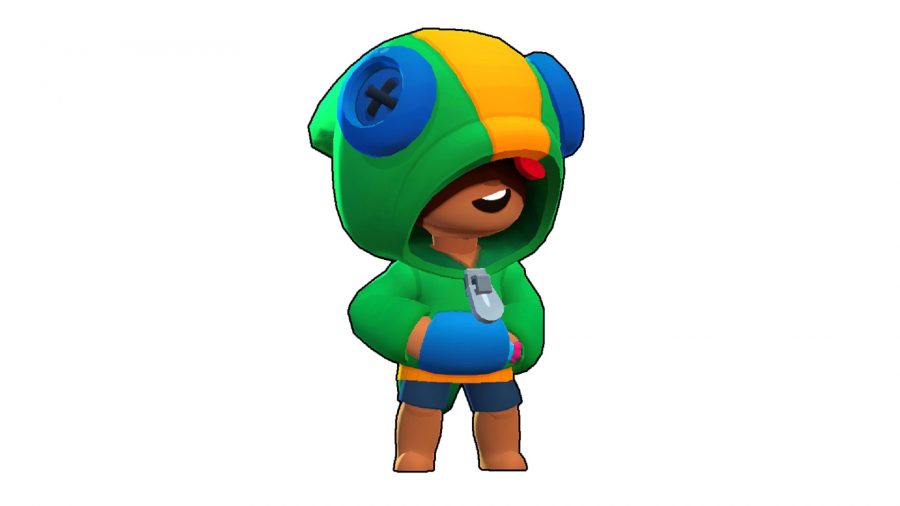 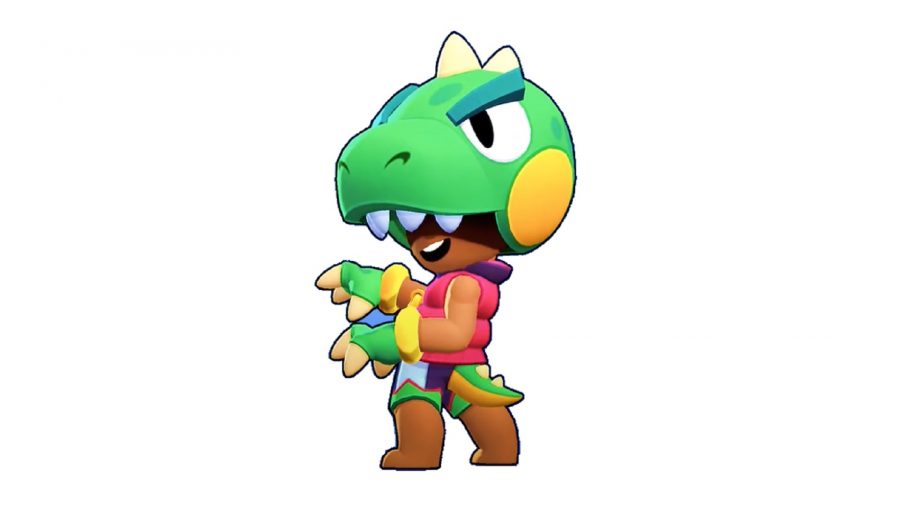 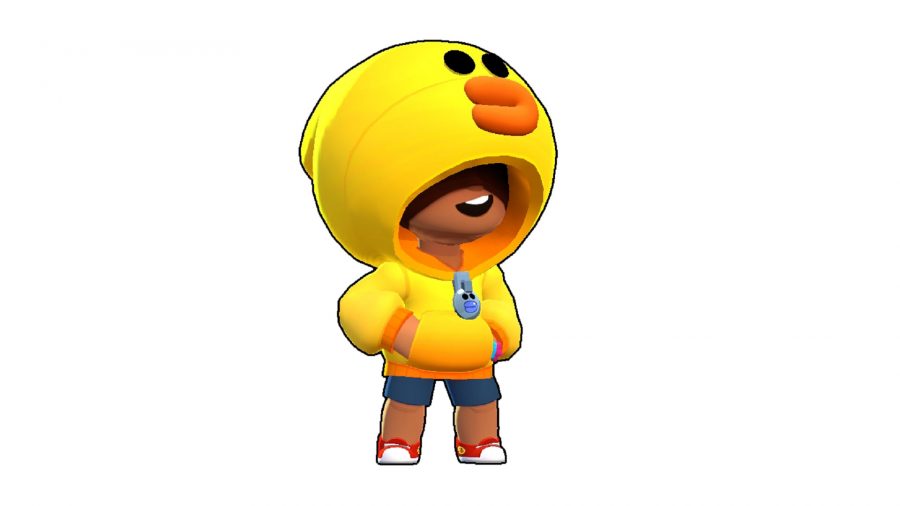 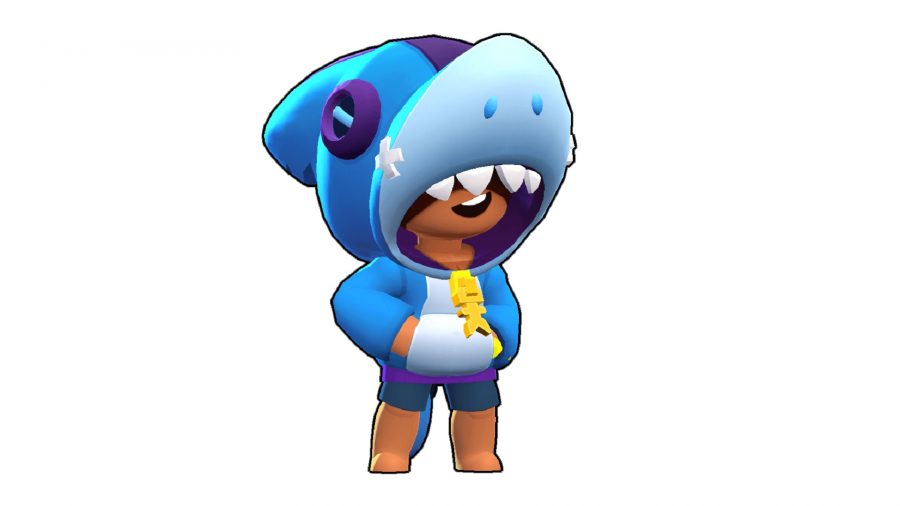 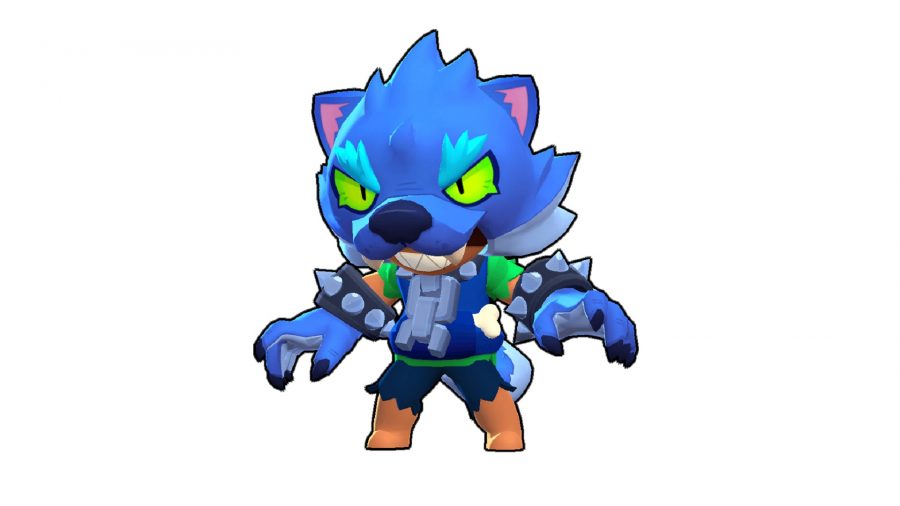 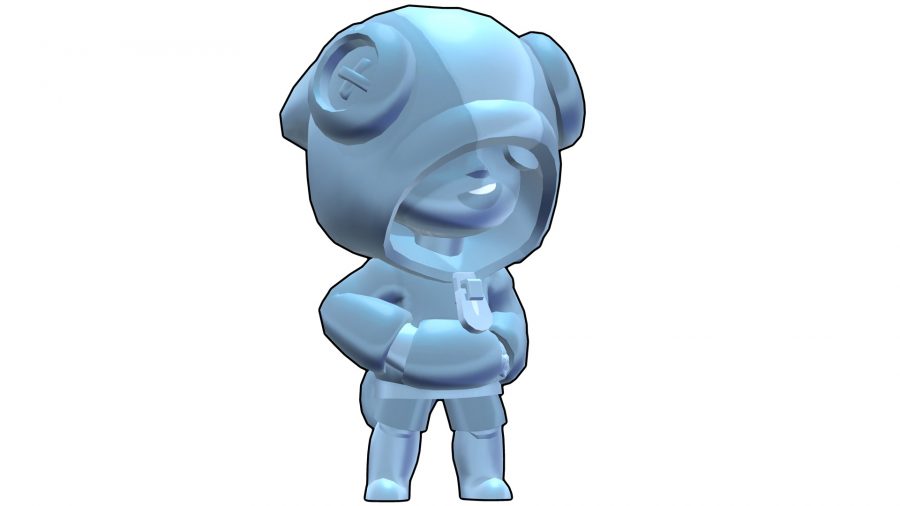 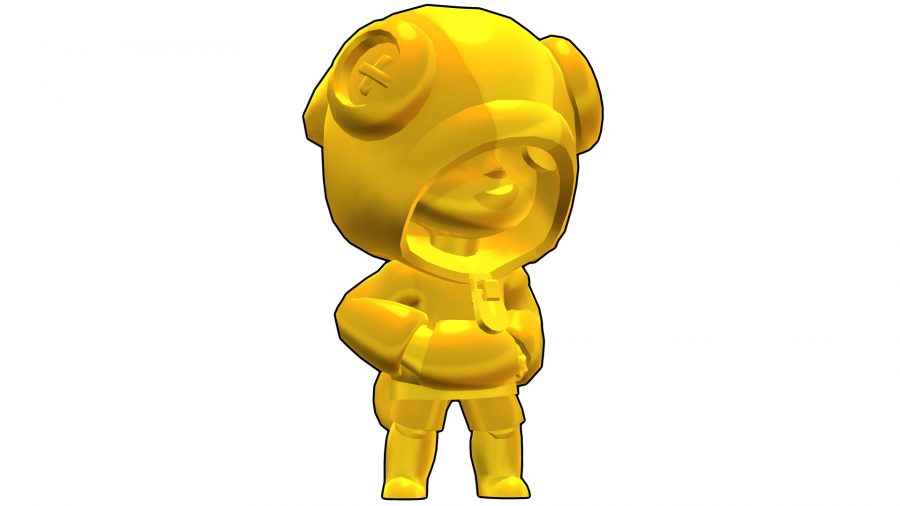 And that will do for our Brawl Stars Leon guide. If you’re looking for something else to play, check out our best mobile multiplayer games or best mobile MOBAs lists.