It’s rare to see a genre flourish beyond its original platform, but MOBAs were born for mobile. Just as with deck builders, the best iOS and Android MOBAs are about being able to quickly dip into a match for a speedy bout when you have chance. It’s a great format for gaming – rather than throwing hours at a time into a titanic session, you can hop in and out, becoming invested in a different way.

MOBAs can seem a little daunting from the outside – tonnes of characters, spells, attacks, and stats. But when it comes down to it, they are actually deceptively simple. Just like deck builders, you don’t need to be at the pinnacle of play to enjoy a game, or the personal quality that comes from playing a particular hero. But if anything they actually have an advantage, since you don’t need to build a deck, and can jump between your favourite heroes based upon who you feel like playing that day.

So sit back and enjoy our list of the best mobile MOBAs available to play right now. 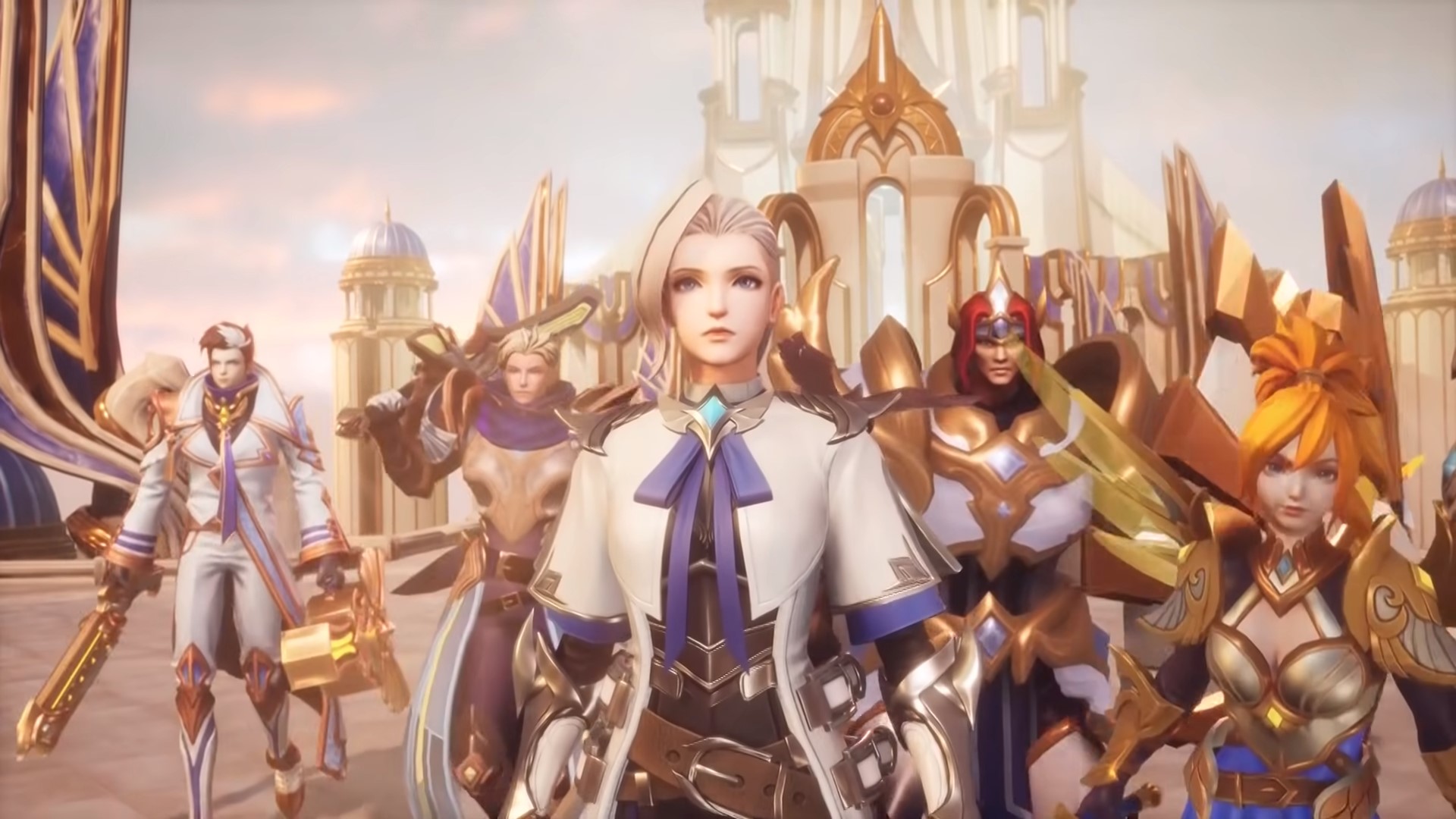 A huge number of heroes, fast matchmaking times, and short, intense battles, makes Mobile Legends one of the best Android and iOS MOBAs. Its five vs five formula creates excellent battles, as you face off against opponents from around the world. Its trial pass system is also a great way to use new heroes before deciding whether to purchase them. 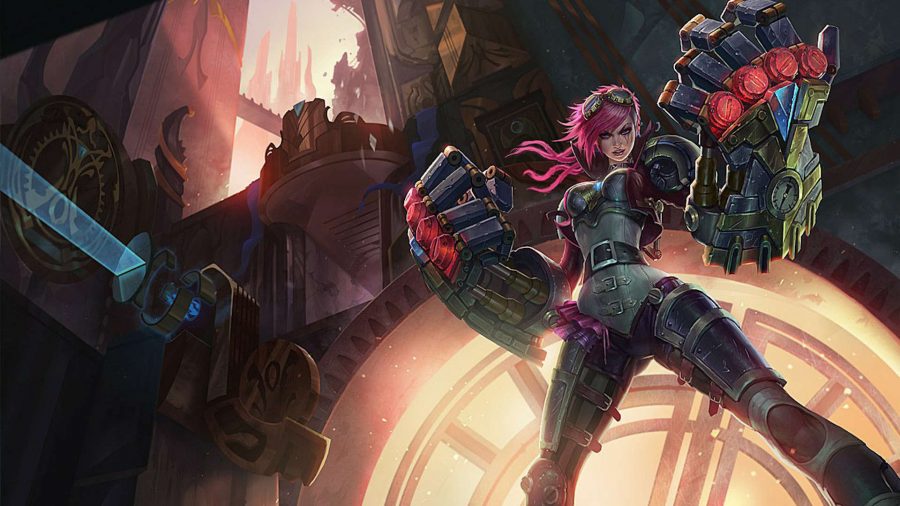 League of Legends: Wild Rift is not merely a port, but a new League of Legends for mobile, built from the ground up with items, a fresh map, plus characters and controls optimised for the platform. 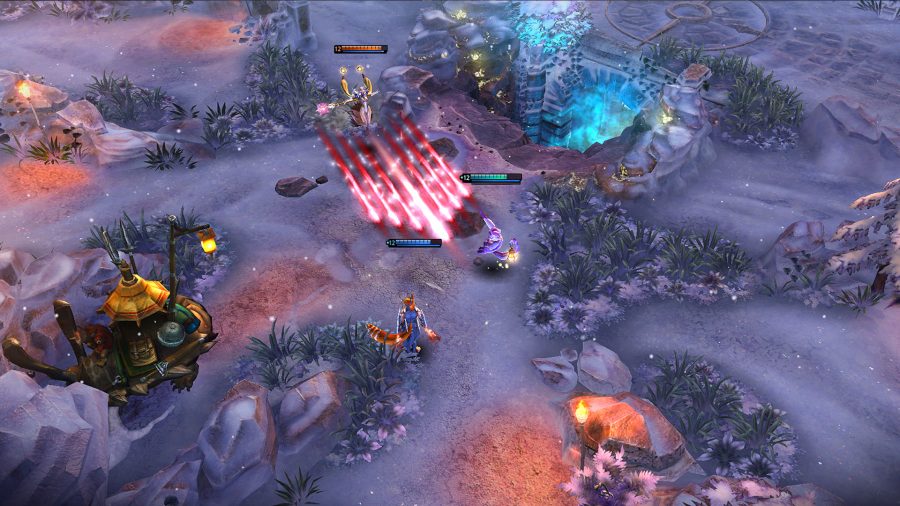 Though it launched a fair few years back now, Vainglory is still one of the best mobile MOBAs. What makes the game most special is that it’s cross-platform, meaning if you are on mobile, you can play with friends on PC. Vainglory also features a fair variety of modes, from quick five minute brawls to full on five vs five matches. 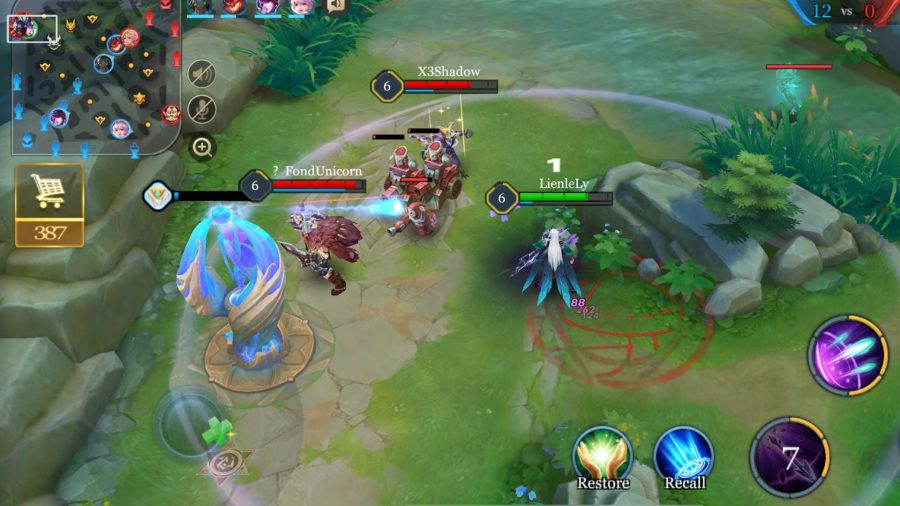 Another MOBA based upon the classic five vs five formula, Arena of Valor has over 40 heroes, covering every class you can conceivably think of. Alongside its three vs three, and one vs one modes, Arena of Valor also has the unique Hook Wars – a pretty fun king of the hill reminiscent mode, where players fight fast paced battles to capture and control areas of the map. 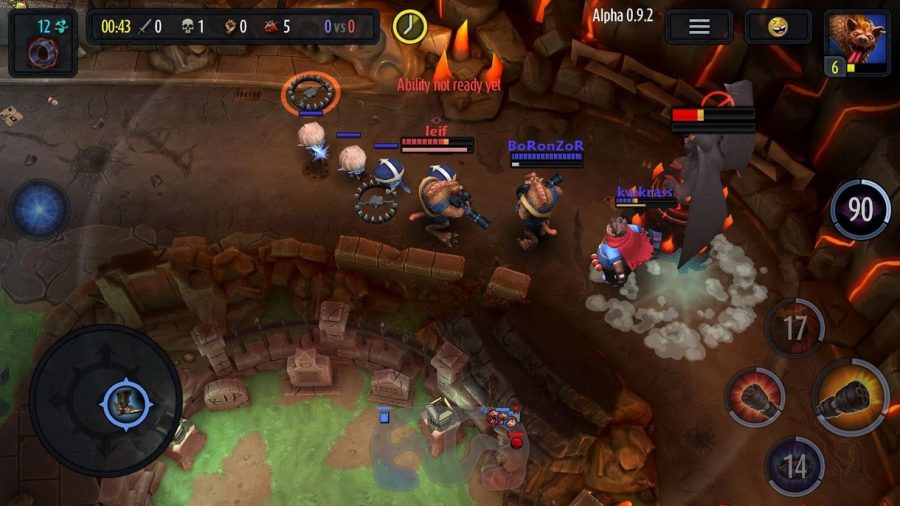 Though Heroes of Soulcraft didn’t receive the best PC version, the mobile version is still plenty decent, following the usual five vs five formula to create fast and tactical battles. Like most of the other MOBAs it also has a decent selection of heroes, as well as a variety modes, both in terms of player count and time limit. 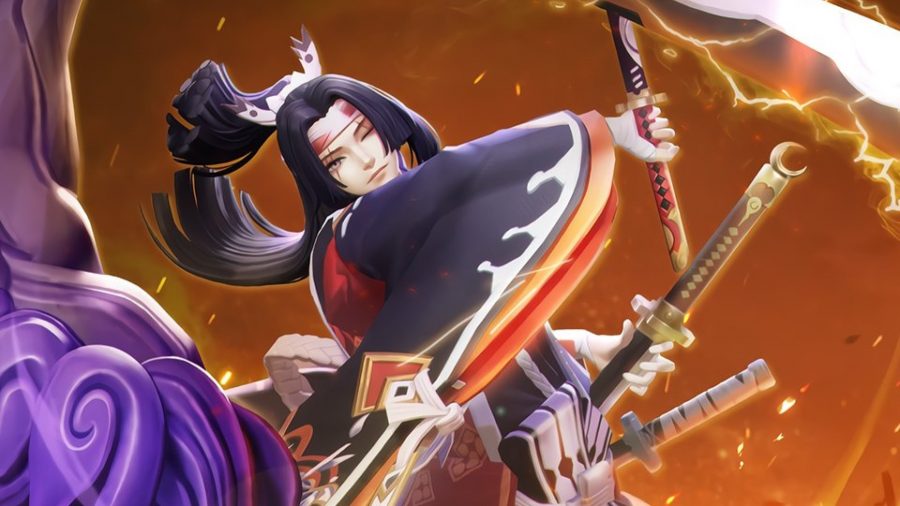 As a spin-off of NetEase’ Onmyoji games, Onmyoji Arena builds upon the characters which were established by that series. Character is a big component of the game, with excellent voice-acting talent on show, alongside the usual features of a five vs five MOBA. Onmyoji also has a three vs three vs three battle royale mode, which is pretty unique, and well worth a look. 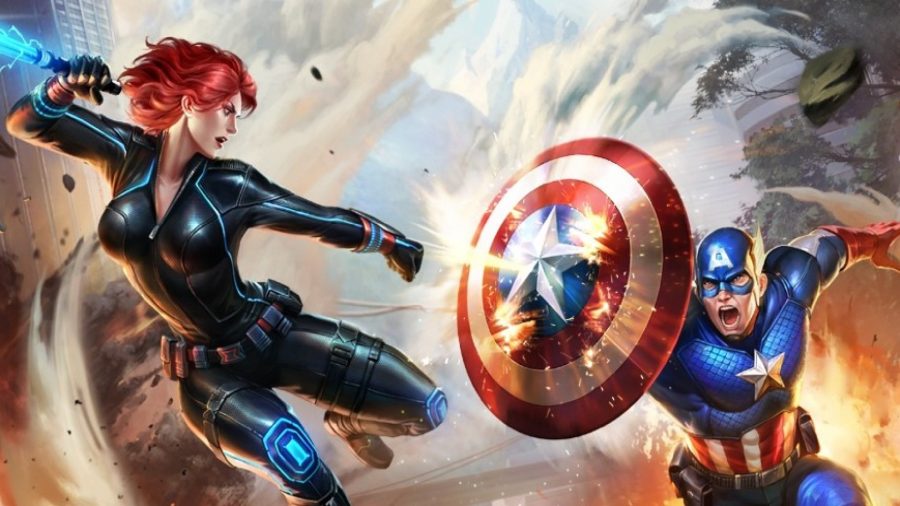 The ultimate ‘who would win in a fight between…’ game. Now you don’t need to speculate! Marvel Super War pits all your favourite Marvel franchise characters against each other, because when you have super powers I guess you just eventually get bored and start punching each other to see who’s strongest – Hulk obviously. The game uses the usual five vs five formula, letting you and your friends build a team from all your favourites. Marvel Super War also recently launched in Australia and New Zealand, meaning it could head westward soon. 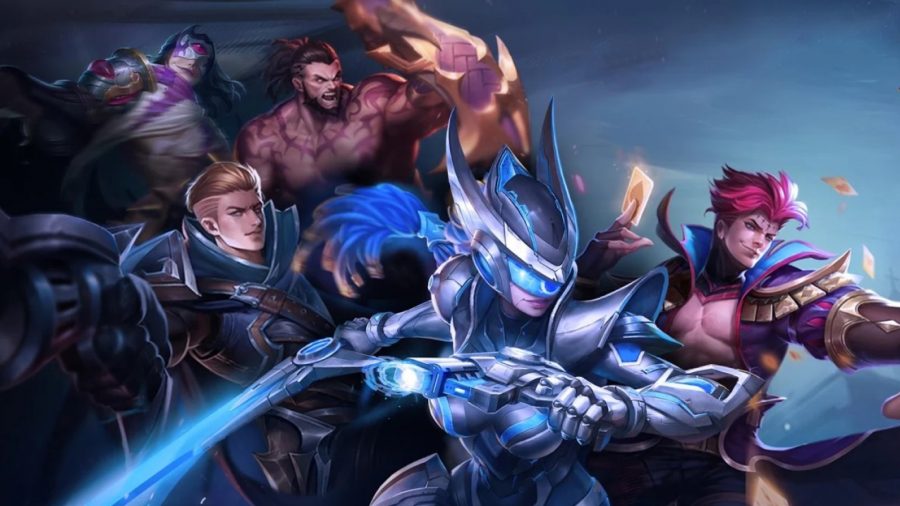 Boasting all the usual accouterments of the mobile MOBA, including five vs five, three vs three, and one vs one, Heroes Arena is well worth the time of any MOBA fan. With 20 heroes and six classes split amongst them, there are plenty of tactical approaches open to you. 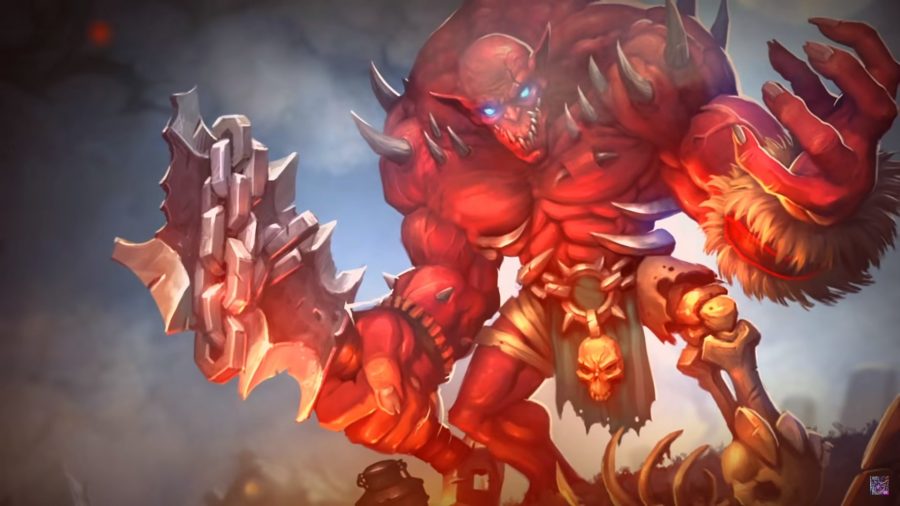 With 57 characters to play, Heroes of Order & Chaos has quite a bit of variety in terms of playstyle. It also has the usual fan favourite modes of five vs five, three vs three, and one vs one. It also has a spectator mode, which adds a fun little e-sports flair, letting you watch your friends as they battle it out against opponents from around the world.