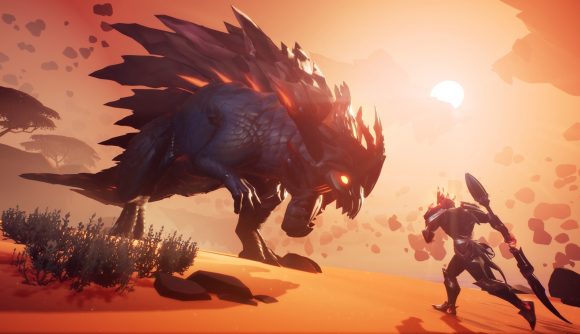 Dauntless‘ mobile version has been put on the back burner. Developer Phoenix Labs explains on its website that the decision comes as the group decides to buckle down on improving the Monster Hunter-like on current platforms in response to players’ thoughts.

“Thanks to your feedback, we are focusing all our efforts on making Dauntless the best it can be,” a statement on Dauntless’s website reads. “This means deprioritizing mobile development while we focus on refining the core Dauntless experience on our current platforms.”

We first heard of Phoenix Labs’ plans for a Dauntless mobile version back in 2018 and the Game Awards. Initially, the idea was to release the game on consoles in April 2019 and then Nintendo Switch and mobile later on in the year. Apart from that, though, details on when we’ll get our hands on Dauntless on iOS and Android have been quite thin. Given the impact of Covid-19 on the speed at which games can realistically be developed and updated, however, we wouldn’t expect to see this one for a while.

There are, of course, plenty of games for you to play in the meantime. We’ve rounded up the best iOS and Android games you can play right now. 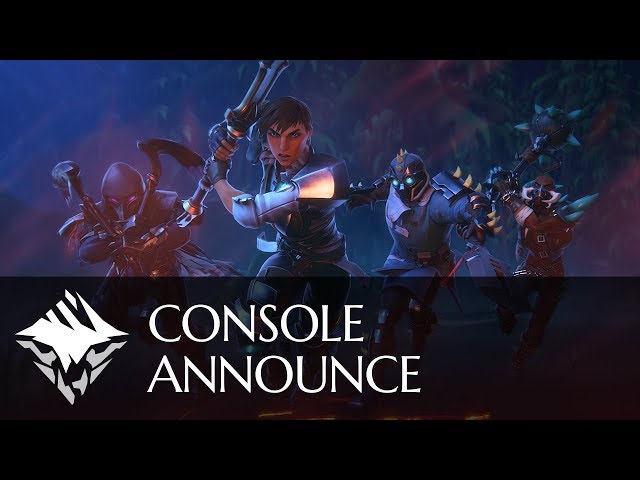 We also put up a weekly feature of the best new mobile games on iOS and Android. We also have an upcoming mobile games list that includes soft launched game – think of them as games of the future that you can play right now. Plenty of games to keep you busy between now and the eventual Dauntless mobile release date, then.