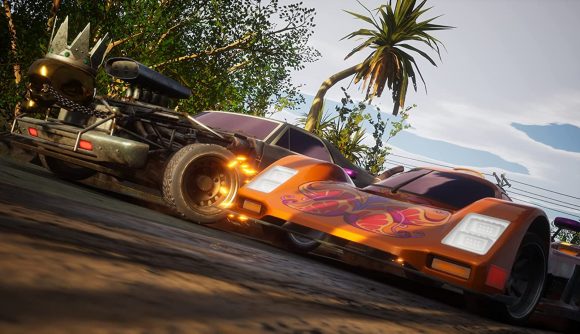 Black Friday and Cyber Monday have been and gone, but that doesn’t mean there aren’t still some decent deals out there for you, and we took it upon ourselves to find you one. If you like living life in the fast lane, you might enjoy Fast & Furious: Spy Racers Rise of SH1FT3R, which is currently on offer at Amazon US for $25.00 on Nintendo Switch – that’s a huge saving of 37%.

It’s probably obvious as to what the game entails – racing, and lots of it. However, speed is only half the battle. The Fast & Furious movies aren’t just known for cars these days, rather for the action and carnage too. Fortunately, this Switch game features 15 spy gear weapons that take inspiration from the Netflix original series. Use these to blast your opponents into next week.

Of course, what would a racer like this be without customisation? That’s right, let your inner car enthusiast out, and be creative while customising your vehicle. There are plenty of unlockable skins to grab, helping you stand out on the track.

You can race against the AI, other players online, or invite some friends around for couch co-op multiplayer. If you’re still not convinced, check out the official trailer here. 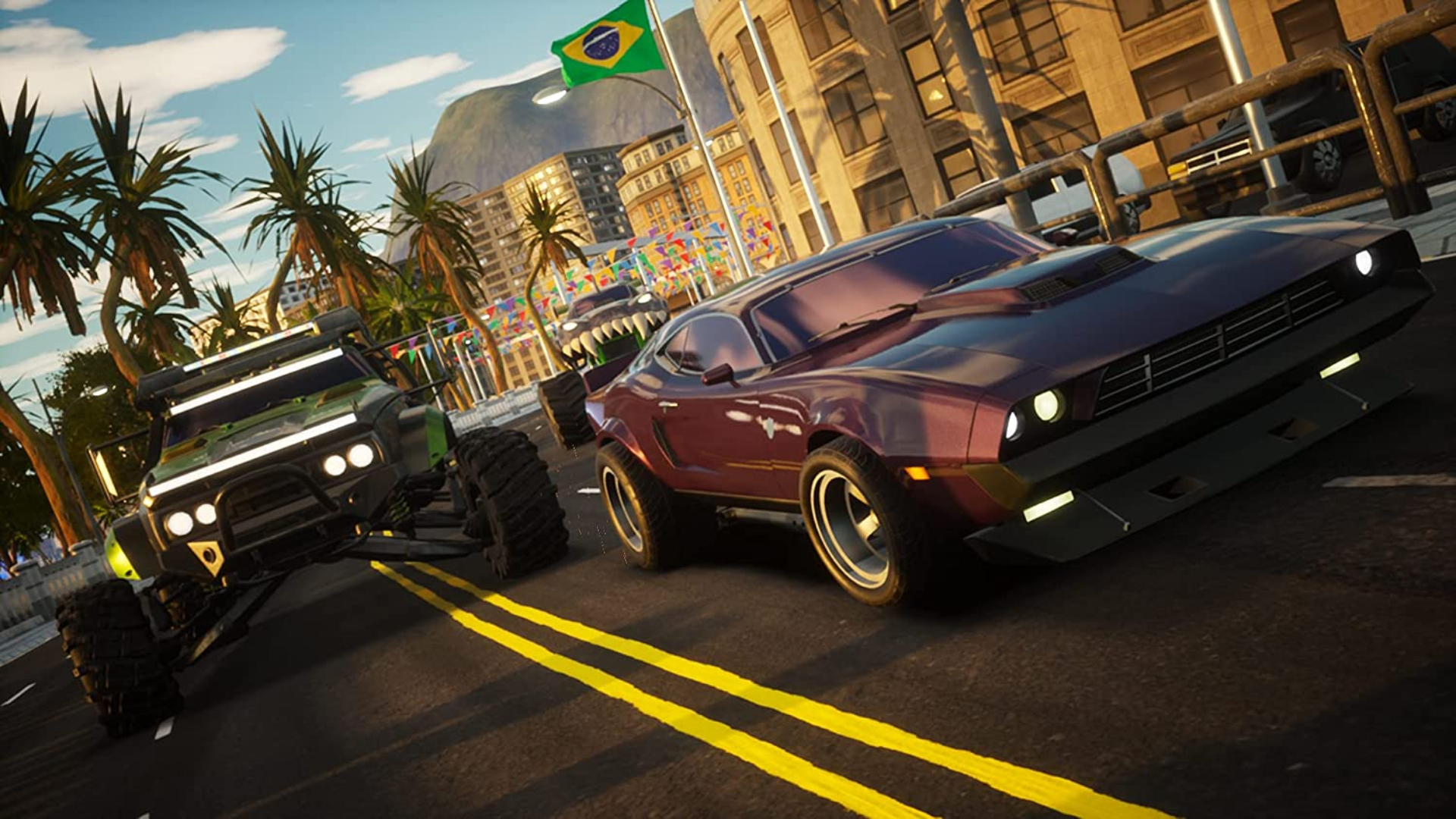