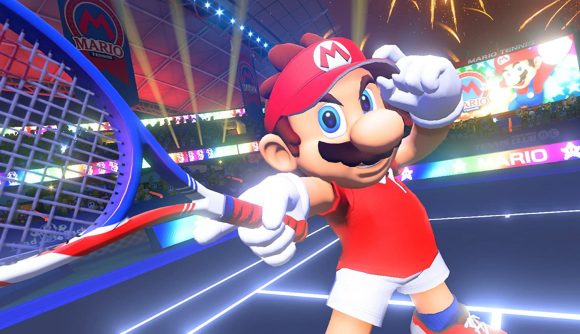 We love a good bargain, especially if it means expanding upon our ever-growing Switch libraries. Since you’re here, we assume you feel the same way. In which case, we have found the deal for you, especially if you’re a fan of Nintendo’s Italian plumber. Right now, on Amazon US, you can get your hands on the digital version of Mario Tennis Aces for $39.99. That’s a huge saving of 33% off.

If you’ve not heard of Mario Tennis Aces before, the aim of the game is in the name. It’s – wait for it – a tennis game, and it features all sorts of Mario characters, from the leading man himself to Princess Peach, Luigi, Yoshi, and more. Of course, it’s not your average sports game, as you can use power-ups, striking the ball at speeds that would make Novak Djokovic blush.

More than that, the game has a fully-fleshed campaign mode, so you’re not stuck facing the same characters in standard exhibition matches. It features boss matches, and missions, a lot of which take place in familiar places such as Boo’s mansion – Luigi has some fond memories of this place.

If you’re still unsure, you can always check out the official trailer here. For us, it’s a game, set, and match. 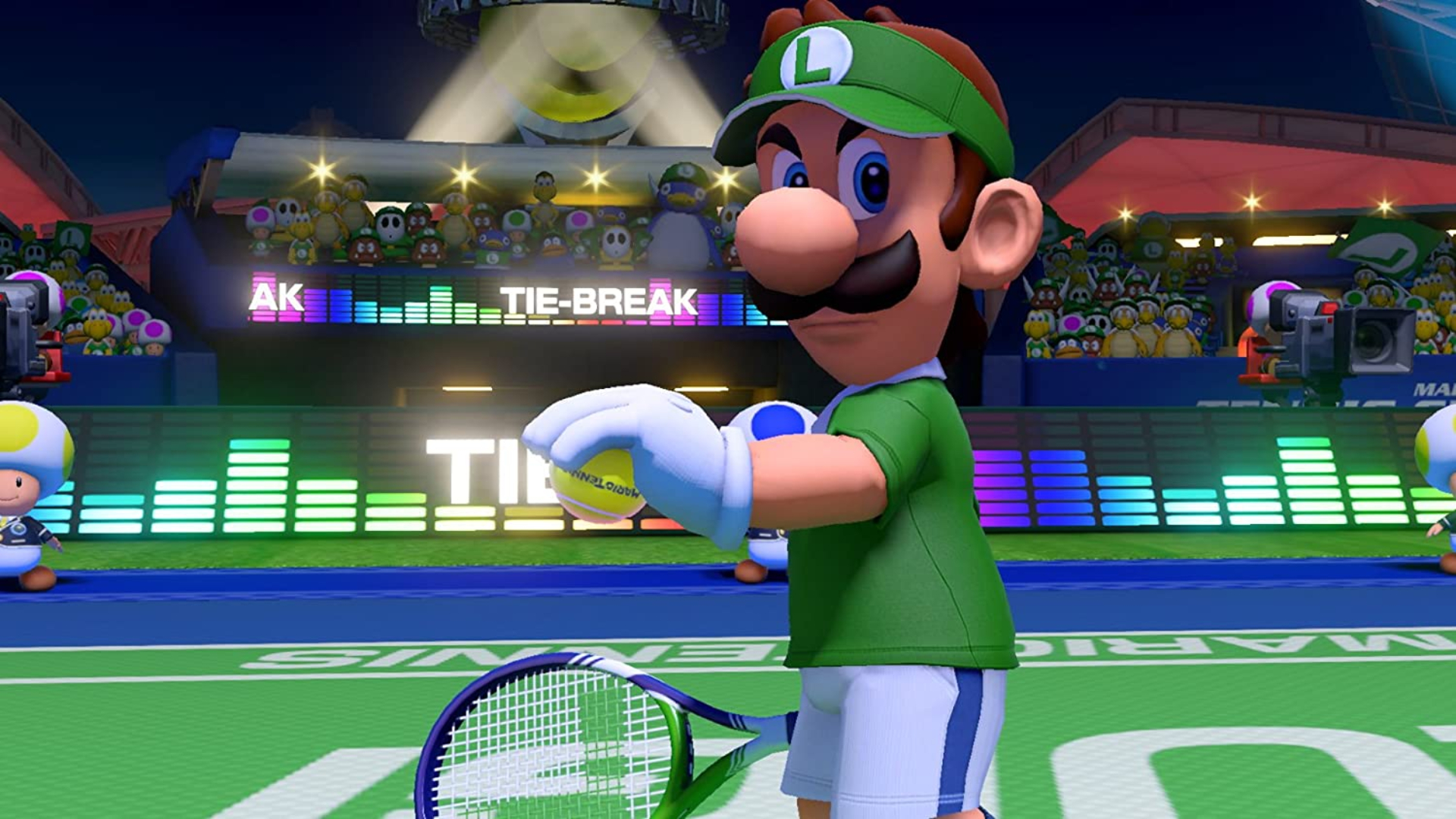 Alternatively, you could look at our picks for the best Switch sports games if tennis isn’t all that appealing to you.