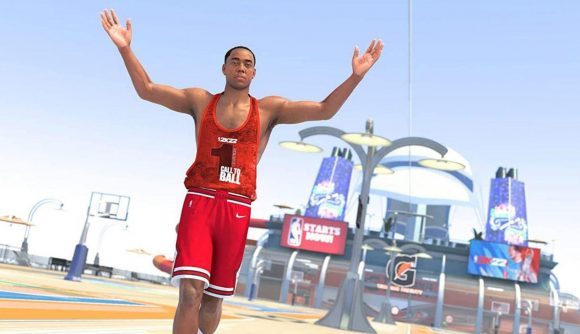 Sometimes it’s just too cold to go outside and play sports, so what do you do instead? Sit inside and play games, obviously. However, if you’re dead set on participating in some sort of sport, we’ve found a deal you can’t refuse. Right now, on Amazon US, you can pick up the Switch version of the latest 2K basketball game, NBA 2K22, for $25. That’s a massive saving of 58%!

The game itself is probably self-explanatory, especially if you’re familiar with the series. You run around a court in shorts and throw a ball, simple, right? Okay, there’s more to NBA 2K22, but that’s a simple rundown of what to expect. However, it gives you the chance to become a basketball superstar in the mycareer mode. So get out there, shoot some three-pointers, and go from a nobody to an NBA legend.

Or, if you prefer to strategise, why not flex those managerial muscles in the mygm and myleague modes. These features allow you to choose a team to manage – the LA Lakers, Chicago Bulls, or the New York Knicks. The choice is yours. Of course, this also means you determine who plays on match day.

Naturally, the game features all of your favourite teams from the NBA and WNBA divisions, including real-life environments. 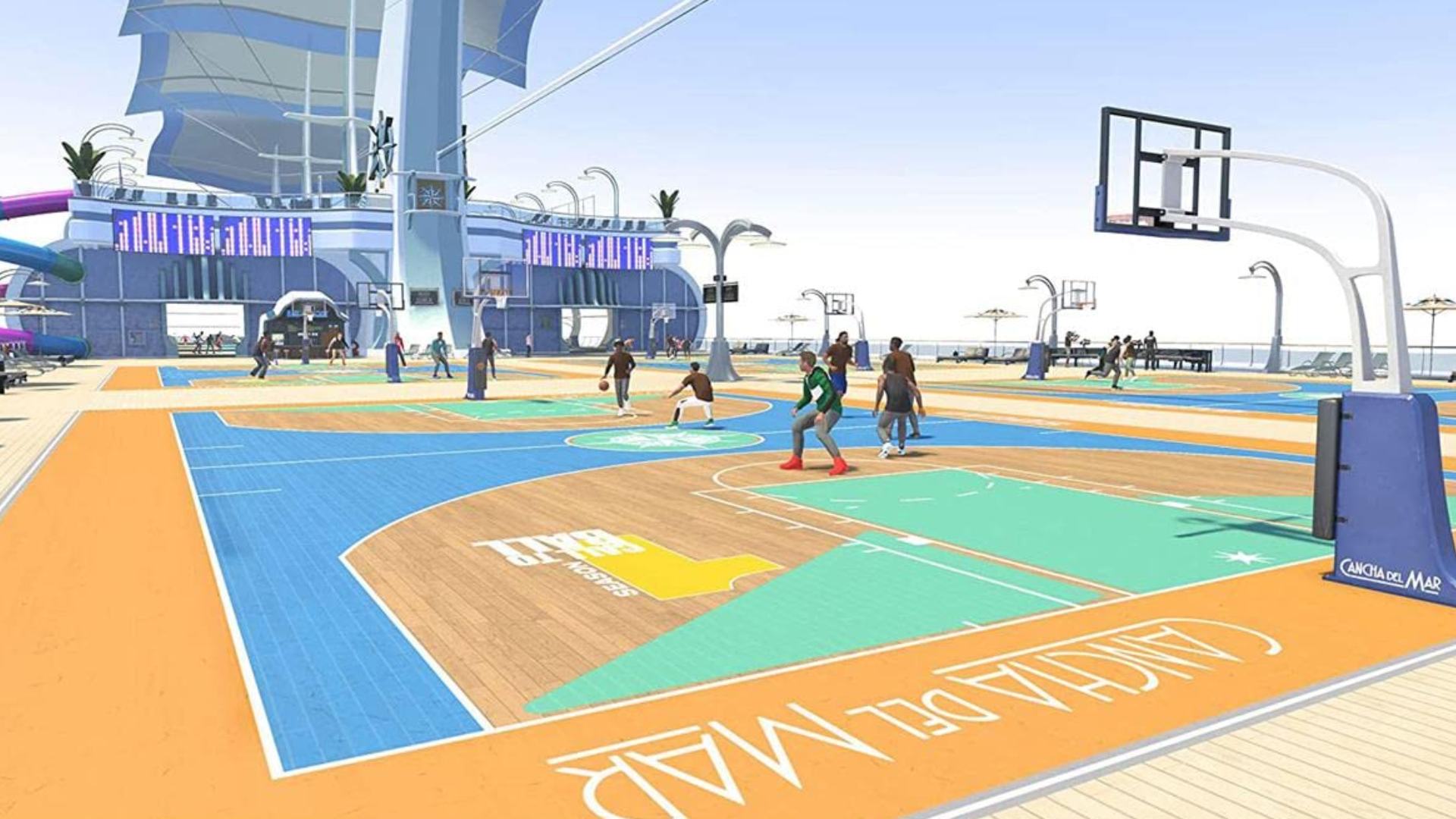 If you’re still unsure whether or not this game is for you, check out the official trailer here.

Should basketball not be your activity of choice, not to worry, we have a list of the best Switch sports games. So, whether you prefer a racket, board, track, field, ball, or fighting, there’s a game there for you.