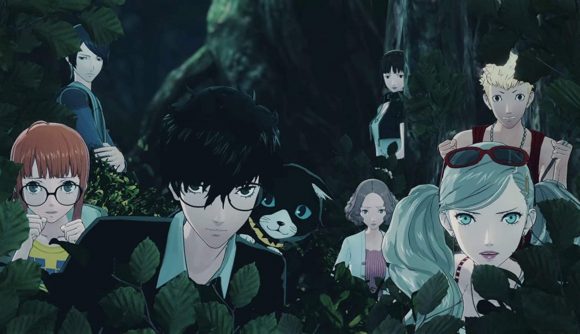 It’s that time of the week again, you know, where we venture out into the wide virtual world of the internet in search of deals. Well, this week, we have one for all you RPG lovers out there. Right now, on Amazon US and Amazon UK, you can pick up the Switch version of Persona 5 Strikers for $29.99 and £24.99, respectively. That’s a massive saving of 50%!

If you’re a Persona fan, and especially enjoy Persona 5, you may already have Persona 5 Strikers in your collection, and if you don’t, now’s the perfect time to change that. It’s also a game that’s worth trying out if you’re a fan of Koei Tecmo’s Dynasty Warriors series, as this title borrows elements from those games, and blends them with the Persona series.

The game’s story takes place six months after the events of Persona 5, and follows Joker once again, along with the rest of the Phantom Thieves of Hearts. As for the combat system, there’s a slight change to the formula in that real-time mechanics are now in place.

If you’re still not sure, you can check out the official trailer here. We also have a Persona 5 Strikers Switch review if you want some more information about the game. 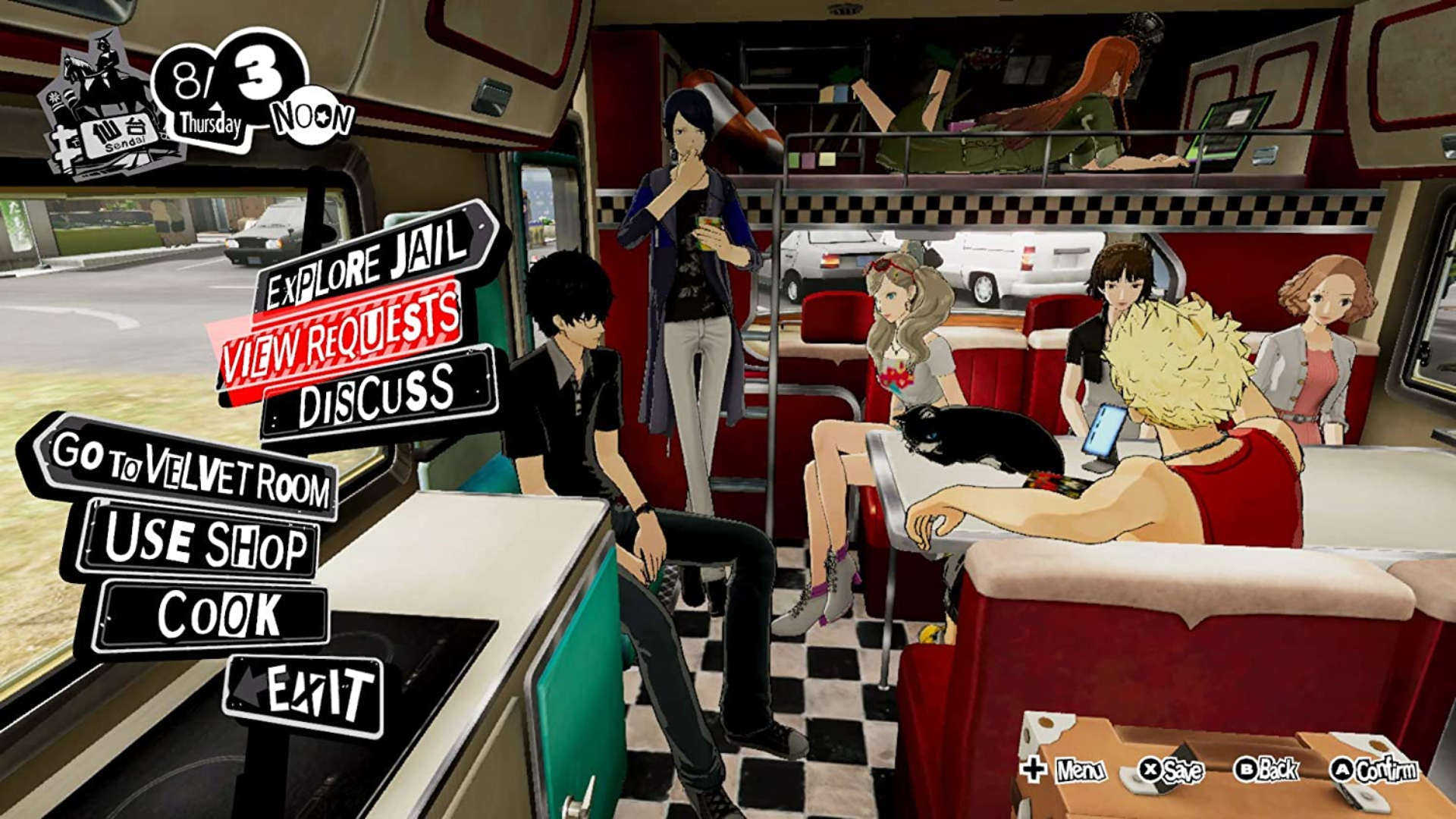 For more great role-playing suggestions, you can check out our list of the best Switch RPGs to see what other adventures await you.