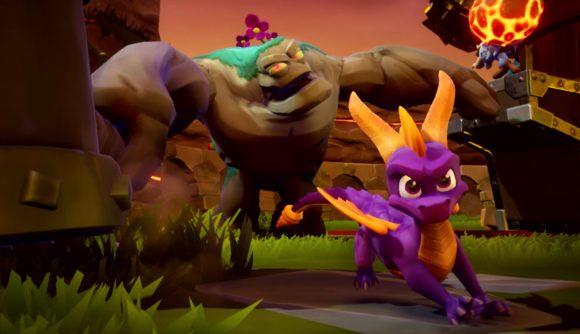 What’s better than one game? A trilogy all rolled under one lovely price tag, and that’s precisely what we have for you this week, and it’s a collection that everyone should own, if we do say so ourselves. Right now on Amazon US, you can reignite your inner child with the Spyro Reignited Trilogy for $27.65 – a great saving of 31%!

The Spyro trilogy, as the name suggests, features the first three of the purple dragon’s outings, and they’re arguably his best adventures. The first game, Spyro the Dragon, holds a special place in the hearts of many, with Spyro being similar to Crash in that his first game is what got some people into gaming. In this title, you go on an adventure to free the dragons.

In Spyro 2: Ripto’s Rampage (the best Spyro game for many), you fight against the titular Ripto, travelling far and wide to collect orbs and help friends such as Hunter, Zoe, and the Professor along the way. It takes everything that makes the first game special and builds upon it splendidly.

Finally, Spyro Year of the Dragon (our personal favourite Spyro game) sees you go on yet another adventure, except this time you face off against a sorceress and her apprentice, the latter of which, Bianca, is a great character that shows impressive growth as the game goes on. Once again, some familiar faces, such as Hunter, join you. 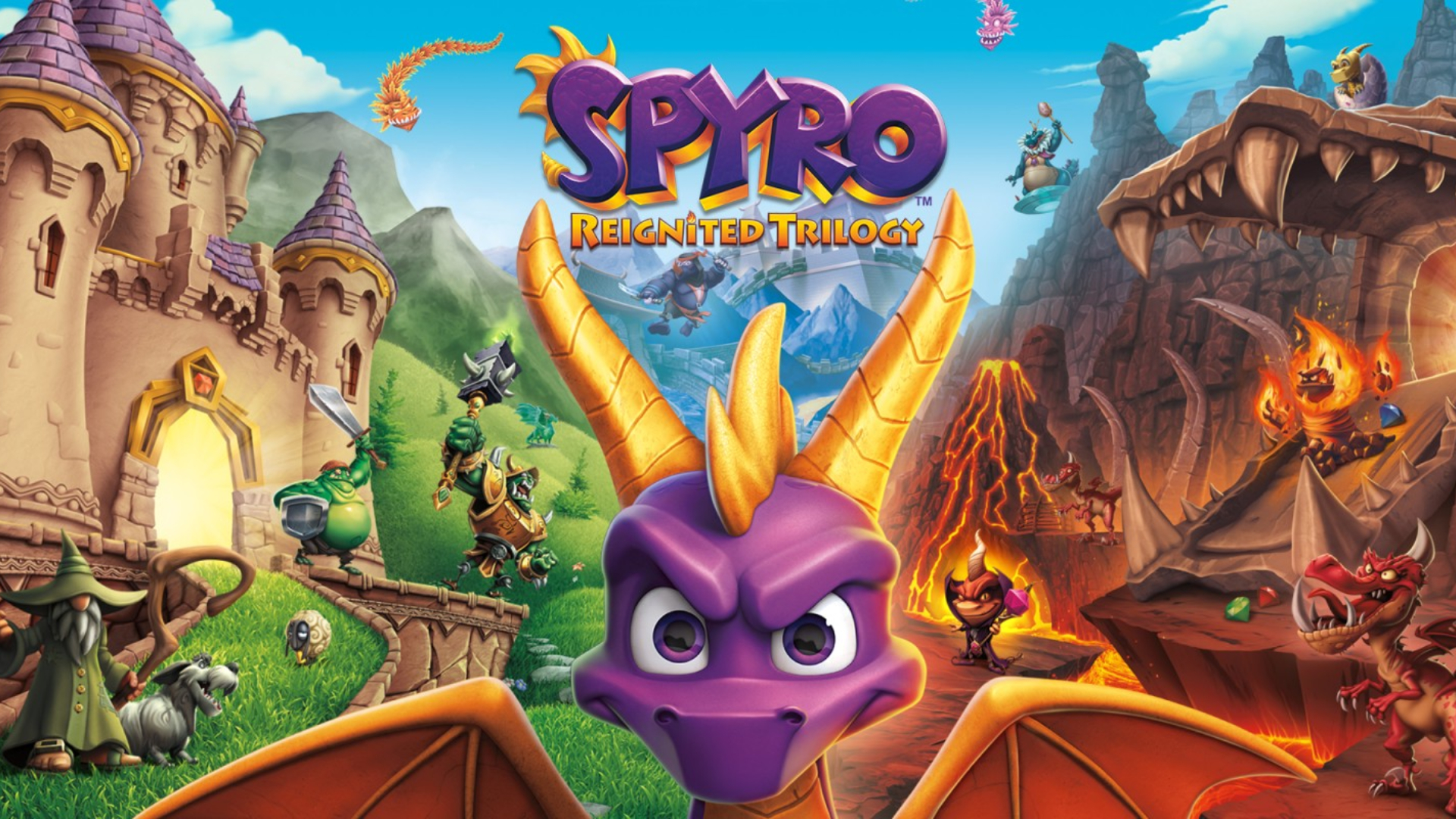 Oh, and it introduces the Spyro skateboarding sequences – the fact that this isn’t on our best skateboarding games list is a travesty. If you’re still not sure whether or not this trilogy is for you, you can check out the official trailer here.

If you’re not as much of a fan of the purple dragon as you are the orange marsupial, you should spin your way over to our list of the best Crash Bandicoot games on Switch and mobile. Or, if the blue hedgehog is more your speed, our list of the best Sonic games is the place to be.