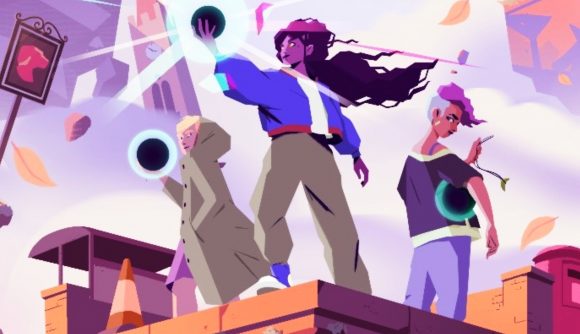 Desta: The Memories Between is the latest game from Monument Valley creator Ustwo Games, as showcased tonight in the Summer Game Fest 2022 livestream, and it’s actually part of a partnership between Ustwo and Netflix, with the game set to hit mobile devices sometime this year.

Yes, this means we don’t have a precise Desta: The Memories Between release date yet, but we do at least know what we can expect from the game to some extent, and given it’s a turn-based action title, we suspect it’s going to be quite the game – you throw in the fact that Ustwo Games is a fantastic thought-provoking studio, and you know it’s something special.

There are various themes on offer through your experience with Desta: The Memories Between, as the game encourages you to reflect as you navigate through a dreamlike world with the titular character. Each night, Desta closes their ends, only to enter mysterious lands full of perils, adventure, and bosses.

To survive, you must use all your skill, not be afraid to strategise, and look deep inside yourself to find the strength you need. 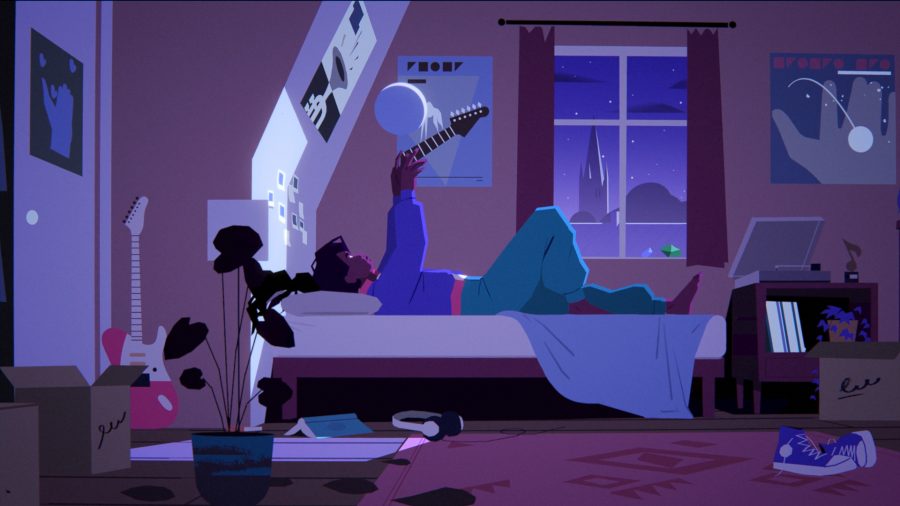 “All the characters you meet in the game helped Desta become who they are – there’s a lot about loss and finding yourself, which are themes that I’m sure we can all relate to,” Ustwo Games CCO Danny Gray explains. “We hope players enjoy exploring Desta’s dream worlds, and the reawakening that follows.”

What is the Desta: The Memories Between release date?

The Hades-inspired title is to make its mobile debut later this year, while its PC and console launch is at a later date. We shall update this story as soon as new details come to light.

If you need something to keep you busy, why not check out some of the games that serve as inspiration for Desta: The Memories Between with our lists of the best mobile roguelikes and games like Hades.