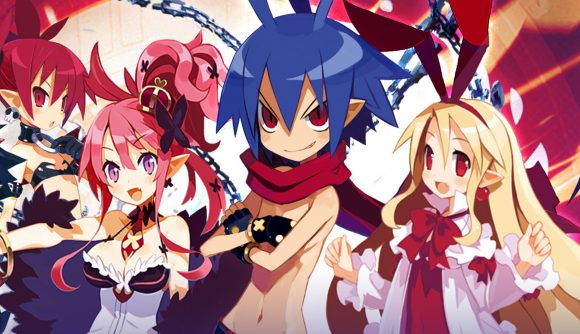 A free-to-play Disgaea game, simply called Disgaea RPG, has now launched globally for iOS and Android. This one first arrived on the scene in early 2019 in Japan, though was soon taken offline for extended maintenance after it suffered technical issues. The game went live once again in November of 2019 and has remained available for download since then. Notably, this English-language version comes to us from Boltrend Games, which is also behind the upcoming Atelier Online.

Disgaea RPG features characters from across the entire series in an all-new adventure. Its combat appears to be pretty standard fare for the idle RPG genre, allowing you to engage an autoplay mode in order to grind through the levels with minimal fuss.

In true Disgaea fashion, your party’s level cap is an astronomical 9,999, which – incredibly – still pales in comparison to Disgaea 6: Defiance of Destiny’s 99,999,999 cap.

Disgaea 1 Complete, an HD remake of the original Disgaea, launched for iOS and Android earlier this year. Pocket Tactics contributor Matt Skidmore reviewed it at the time, saying “if you can live with the creaky interface and resist overusing the auto-battle system, then you will discover that Disgaea is packed with great ideas and challenging battles.” 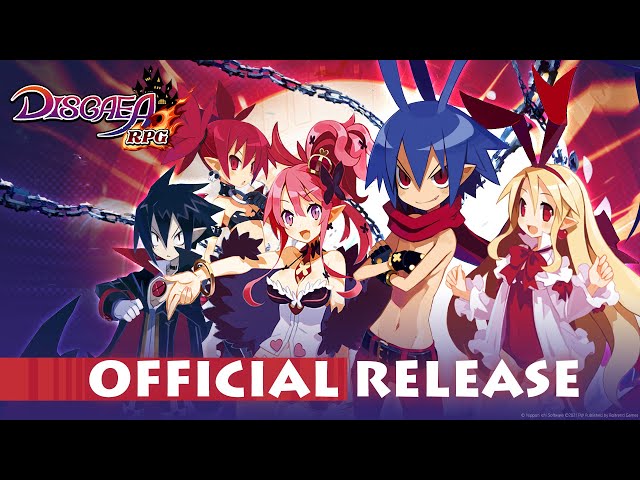 Disgaea RPG’s App Store and Google Play are live if you’re the grind-loving type. And, while you’re here, you’d better check out our curated lists of the best mobile RPGs and best gacha games. Could Disgaea RPG make the cut? We shall see.