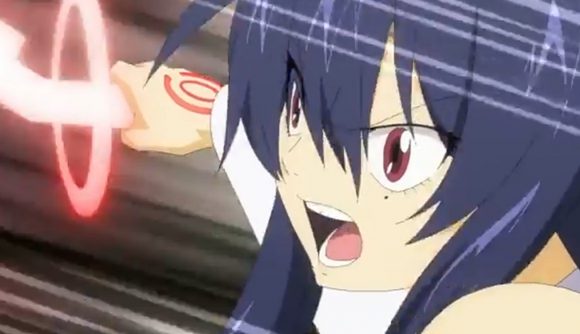 Manga fans everywhere can rejoice as Konami opens pre-registration for its upcoming mobile game Edens Zero Pocket Galaxy. The game is releasing for both iOS and Android devices, so there’s no need to panic about getting your hands on the top-down action RPG.

The game features a range of familiar faces from the manga series, including Shiki, Rebecca, Weisz, Homura, and more. Each hero has multiple costumes, with the game featuring more than 100 for you to collect. Of course, to match these existing characters, you can expect to witness some famous scenes from the manga. If you’re after something more original, not to worry, as the narrative features a brand new storyline.

As for gameplay, you can expect to hack and slash your way through the action, relying on skills and abilities to overcome the challenges in front of you. And, of course, use various pieces of equipment – it’s worth giving it some thought when choosing which weapons and skills to use.

If you need some extra incentive to pre-register, there are numerous rewards to collect if enough people register their interest. However, regardless of the number of pre-orders, everyone who starts the game at launch gets an in-game cyber costume.

Should you want to pre-register, you can do so via Edens Zero Pocket Galaxy’s official website here. 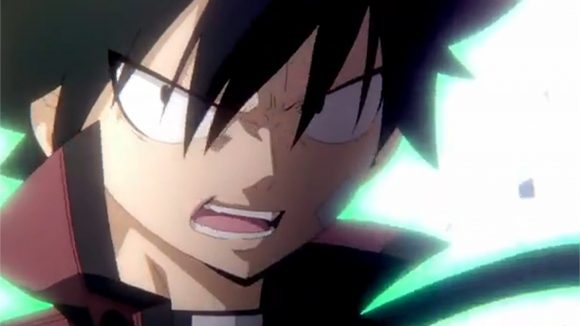 For those unfamiliar with Edens Zero, it’s a Japanese manga series that’s been running since 2018 as part of Weekly Shōnen Magazine, with its chapters since being collected into sixteen volumes as of this year. The story follows protagonist Shiki who searches various planets for a being known as Mother.