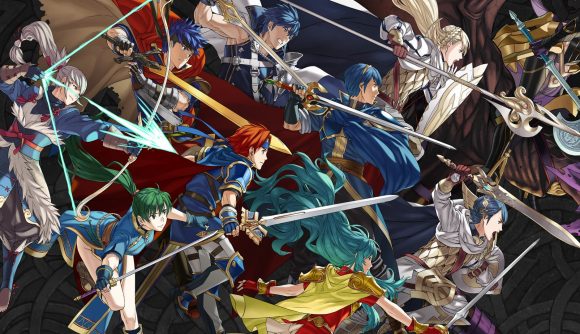 It’s a momentous occasion for Nintendo and its hit mobile title, Fire Emblem Heroes, as the game becomes the first in Nintendo’s smartphone library to hit $1 billion in revenue, a feat that’s only taken the title five years to accomplish, and what a fantastic milestone to achieve – not many games can say the same thing.

According to Sensor Tower, not only is Fire Emblem Heroes revenue the first to reach $1 billion for Nintendo, it’s actually responsible for 54.5% of the company’s total earnings from mobile titles, with its latest release, Mario Kart Tour, sitting in second place with a total of $282 million in revenue.

Rounding out the top three grossing mobile titles for Nintendo is Animal Crossing: Pocket Camp, which has $281.6 million in earnings so far. Trailing significantly far behind is Dragalia Lost with $168 million, Super Mario Run and its $87 million earnings, and right at the back of the pack is Dr Mario World with $14 million.

Which country is the most lucrative for Fire Emblem Heroes revenue?

Unsurprisingly, it’s Japan that shows the most love for the mobile title, as the country is responsible for $540.6 million of its revenue, which equates to rightly 54% of its total earnings. Meanwhile, the US and Canada sit in second and third with 32.4% and 3.2%, respectively. 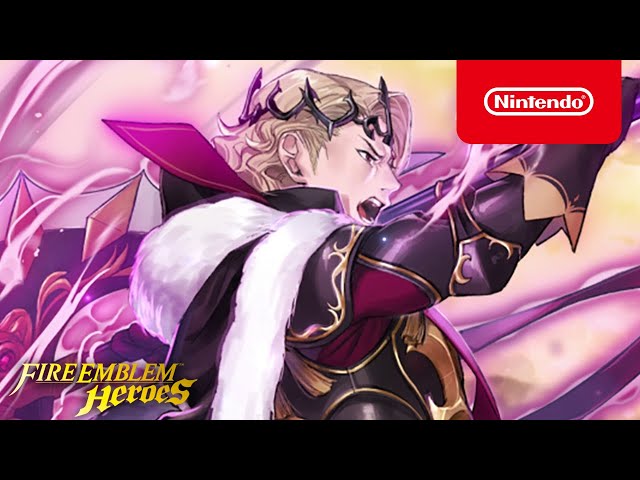 Since you’re here, why not check out our picks for the best iPhone games and best Android games. There’s something for everyone.