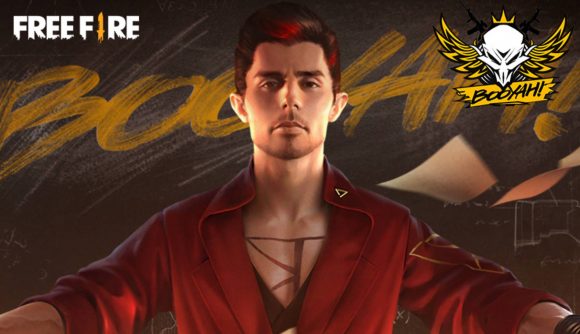 Garena Free Fire has just announced a partnership with DJ KSHMR, one of the world’s top DJs. As part of the collaboration, an exclusive song, music video, and an all-new playable character modelled on KSHMR himself are expected to arrive in October.

The incoming character, officially known as ‘K’, also goes by the nickname ‘Captain Booyah’. You can get a closer look at his design in the image below. Nothing is currently known about his playstyle, so expect more info to arrive in the coming weeks. This is only the latest in a line of collaborations between Garena Free Fire and big-name artists, actors, and even TV shows. Hrithik Roshan, Joe Taslim, DJ Alok, and even Netflix’s Money Heist have all partnered with Free Fire in the past.

KSHMR’s collaborative song will play heavily on his signature vocal-driven style, making it instantly familiar to his fans. KSHMR wants the song “to inspire people all over the world; to keep fighting regardless of the challenges they’re facing.” He says that “Free Fire delivers this same energy and inspiration.” Additional info on the song is set to arrive via official Free Fire channels.

Here’s a preview of the latest character: 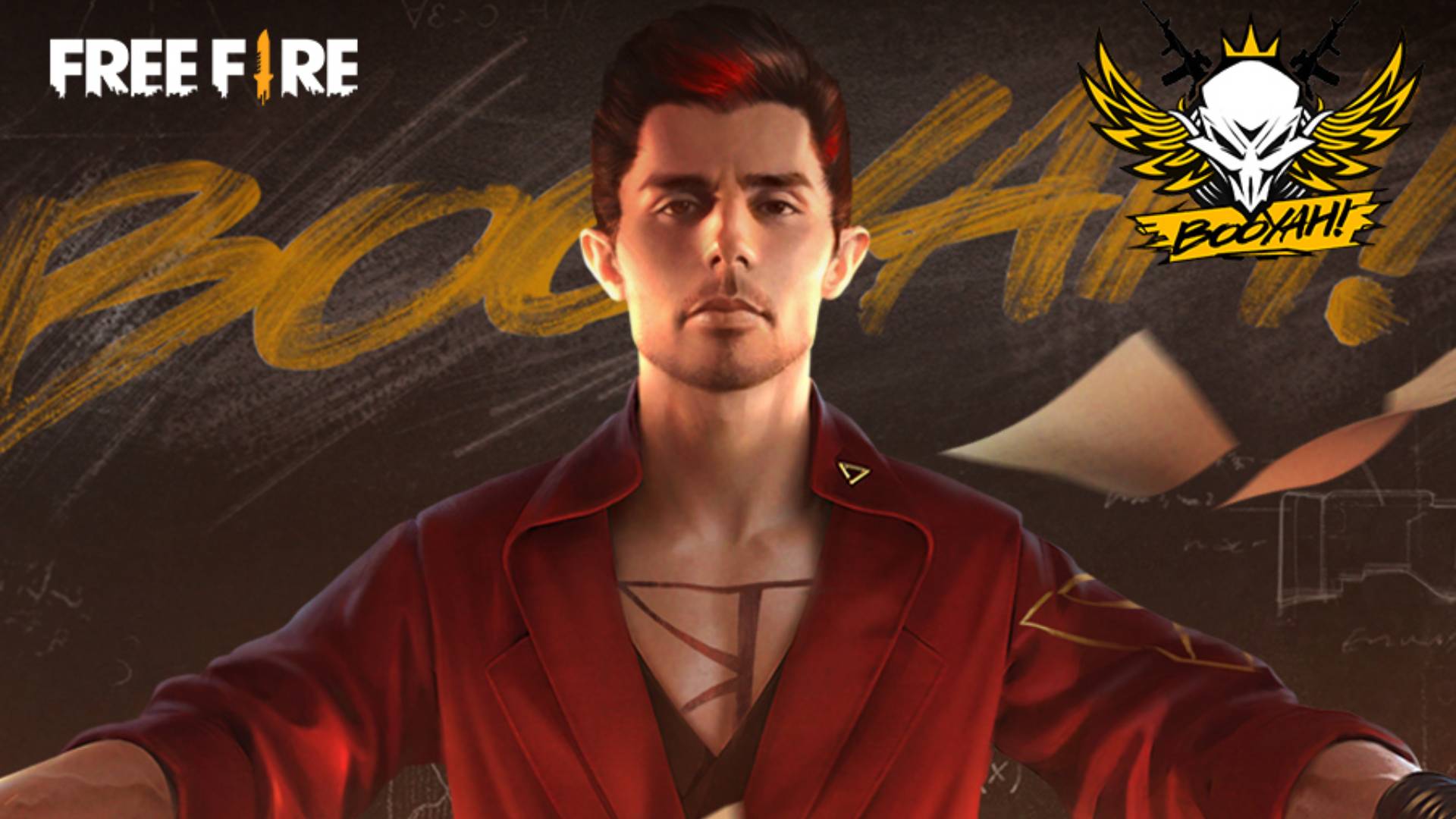 Garena’s interest in music highlights its strategy of engaging its players through their interests outside of Free Fire. Many of the game’s events are targeted towards its key regions, including India, Indonesia, and Brazil.

While it might not be as big a name as Fortnite or PUBG Mobile in Europe and the US, its popularity elsewhere is consistently impressive, with it ranking as the most downloaded mobile game of last year. Garena also recently announced a new record of over 100 million peak daily active users. You’ll find the game available for download now from the App Store and Google Play. And if you’ve fallen behind, here’s our list of Garena Free Fire characters.