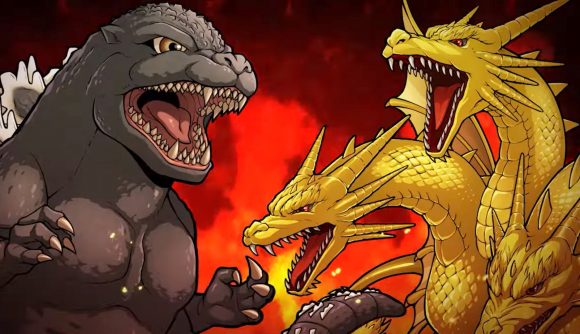 Last month, Toho Games unveiled three (yes, three) new Godzilla games, one of which – the cutesy Run Godzilla – is already out. You’ve also got Godzilla Destruction, a kaiju rampage sim, and Godzilla Battle Line, an all-star monster battler, to look forward to. Well, a new trailer has just landed for the latter, giving us our best look yet at the upcoming multiplayer actioner and its cast of kaiju.

Godzilla, Biollante, Mechagodzilla, Mothra, Rodan, Spacegodzilla, King Ghidorah, and more all feature here. You can pit them against one another in three-minute multiplayer bouts, but it doesn’t look like you can control them directly. Instead, your input is required prior to the start of battle, when you must devise cunning strategies and team formations to trample your opponent in style.

Progression here revolves around unlocking and upgrading new kaiju as you continue to explore Monster Island. In true Godzilla fashion, however, the fights themselves take place in major cities throughout the world.

Godzilla Battle Line doesn’t yet have a confirmed release date, but we do know that it’s expected to launch sometime this year. The same goes for Godzilla Destruction. 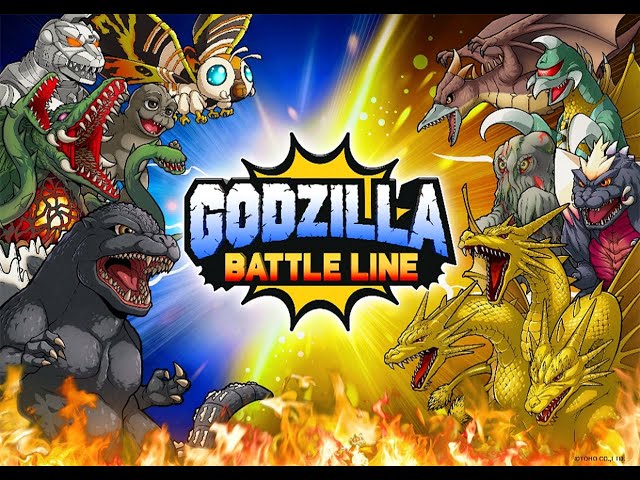 If you’d like to pre-register ahead of time, you can do so right now over on Google Play. Plus, while you’re here, why not make a quick trip to our list of the biggest new mobile games to see what’s coming up soon?