October 7, 2020 The latest Guardian Tales update is live, and we’ve rounded up the big new features.

If you’re looking for all of the essential details on the latest Guardian Tales update, you’ve come to the right place. Here, we’re going to round up all of the latest patch notes in one place, so you can scan quickly to the new content that excites you and get back to actually playing the game.

We’ll update this guide as often as there are new updates, so we thoroughly recommend bookmarking it and checking back often. Updates tend to run on a bi-weekly basis, so if you’d like to stay on top of the big new Guardian Tales update, we’d check back that often. That way you won’t miss anything. 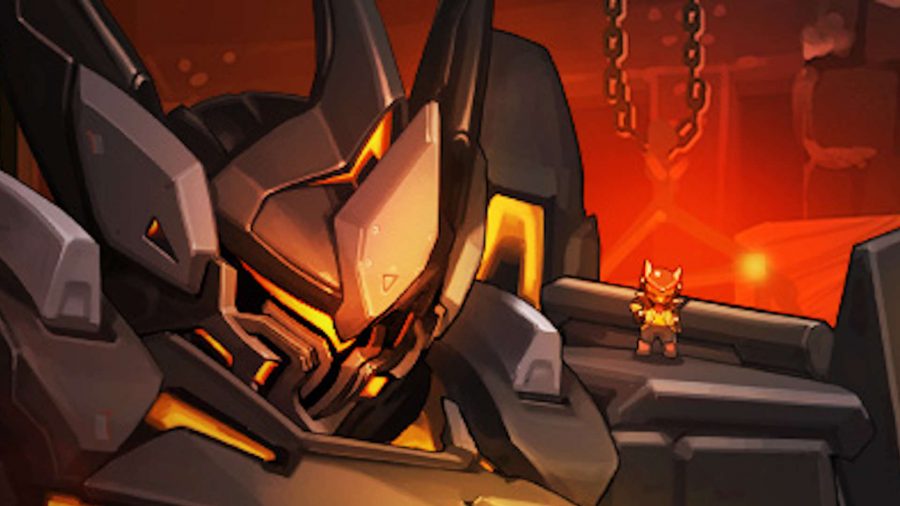 There’s a brand new Guardian Tales update this week, with a bunch of exciting new content including a brand new character.

Mecha Warrior Oghma is the brand new character in this update, who arrives alongside an exclusive weapon, Eckesachs.

As ever, there’s brand new equipment:

The following new pieces of content are now available:

You can participate in the following events:

To learn more, check out the full patch notes on the Guardian Tales official site. 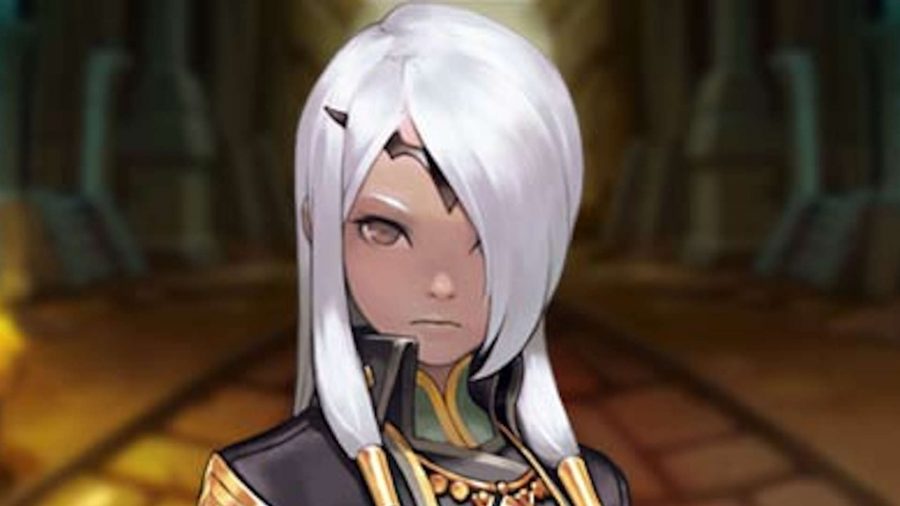 The latest Guardian Tales update gives us a ton more content to battle through, a new hero, and an increased level cap.

Let’s take a look at the new stuff:

Noble Succubus Bianca is the latest three star hero to make it into Guardian Tales. She comes with a new weapon, Astarte.

Voice acting has arrived for the following characters:

The following events are currently running in Guardian Tales:

This event challenges you to complete bonus stages for rewards. The following heroes gain bonus points:

You can exchange rewards up until October 13.

Bianca and Arabelle and their respective weapons feature in this pickup event.

You can now achieve level 66 after beating world eight in the story. It’s also easier to reach level 63 and there’s new level 66 equipment.

You can learn more about this update, including the miscellaneous bug fixes and improvements, on the official Guardian Tales site. 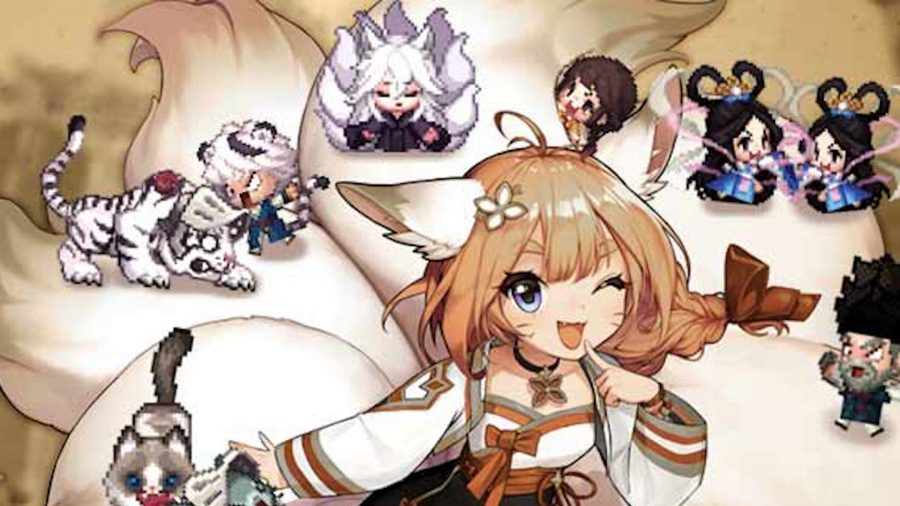 Foxy hero Nari is the big new feature of this Guardian Tales update.

The latest new hero is Nari, a three star ranged attacker that’s got some nifty skills and stats. You can learn more by checking out our Guardian Tales tier list.

With a new hero, comes new equipment and Nari is no different. She has a Sage Bead and Lotus Basket to keep her in the fight.

The following new events are now available in Guardian Tales:

Eight-tailed Fox Nari and Scrivener Lahn are the hero summon pickups during this event, and you can get the Sage Bead and Pure Mind weapons from the equipment summon pickup.

Complete the challenge stages for extra rewards, earning bonux points for playing as the following heroes:

In total, there are six story stages, four sub stages, and six event rift stages to battle through.

There are new items in the shop, including a Nari-themed growth package, costumes, and an increased frequency of getting Awakening Stones.

The Orbital Rift is a brand new piece of content that you unlock after clearing chapter six.

And that’s it for the exciting stuff. You can learn more about the various different bug fixes on the official Guardian Tales site. 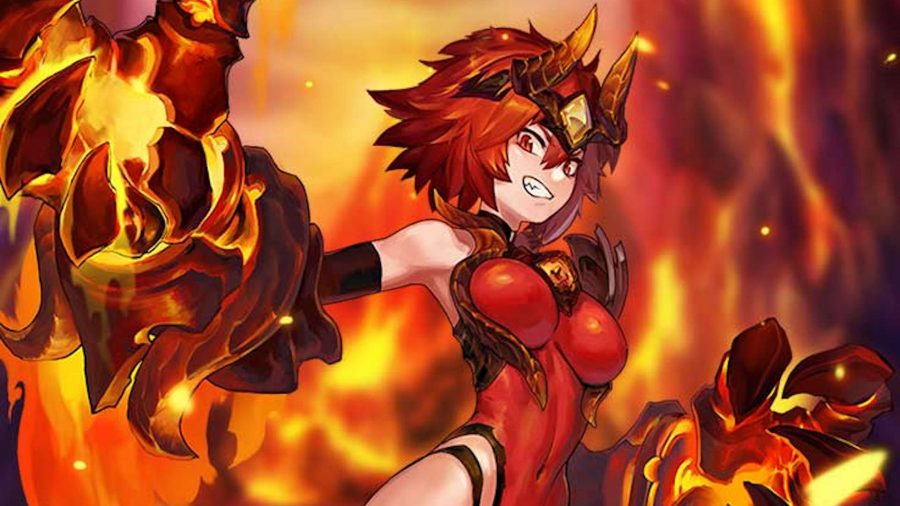 Let’s take a look at them:

That about sums up the headline features for this Guardian Tales update. If you’d like to check out the full patch notes, head on over to the official Guardian Tales website.